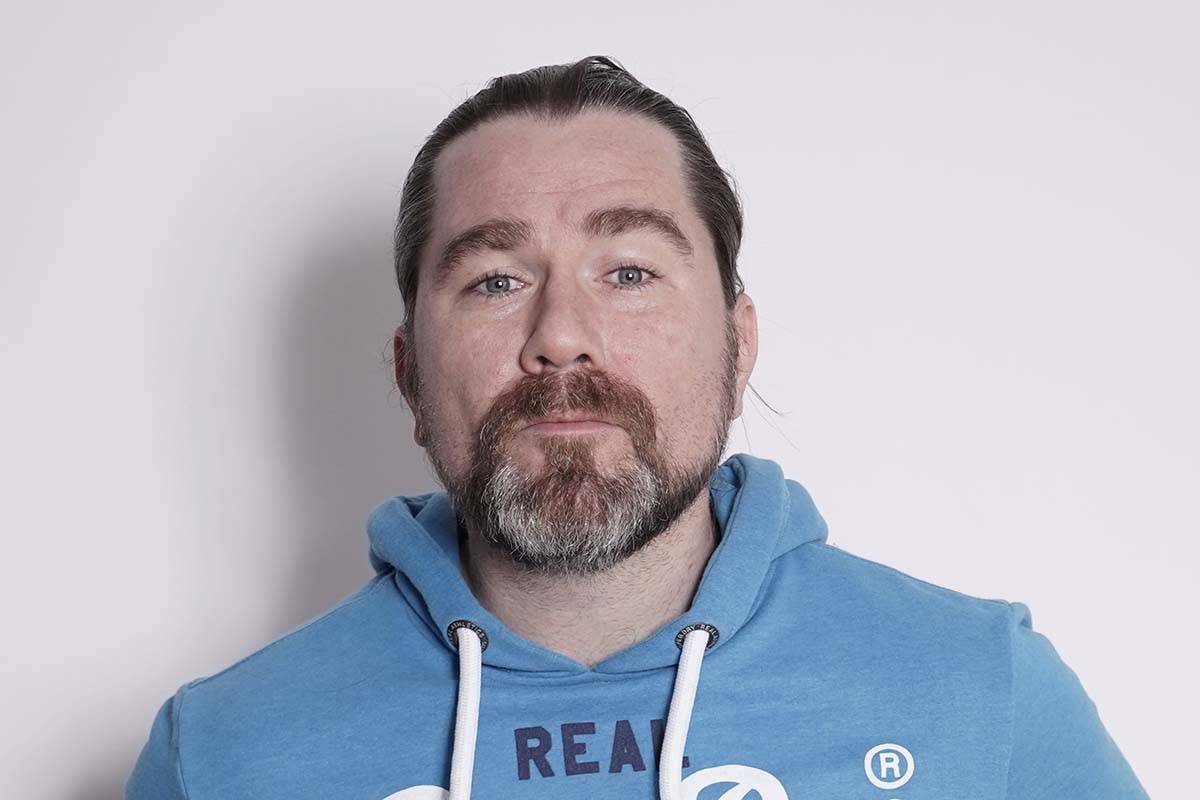 Acting was something that Roger Clark always thought about pursuing, but he always found reasons to stay away. Then he realized his chosen career path — computers — wasn’t going quite as well as he hoped.

“After a year or two of college, I finally decided to bite the bullet because I had always been scared to pursue acting as a career, but after seeing how bad I was at computer studies, I decided to go for it,” Clark said.

Clark got his first professional acting job in 2000 and in 2013 he landed one of his biggest roles to date — playing Arthur Morgan in “Red Dead Redemption 2.”

The sequel, which Clark worked on for five years, was a highly anticipated game upon its release in late 2018.

“There was a lot of pressure,” Clark said. “I knew as soon as people found out it wasn’t going to be John Marston, they were going to be upset. I was aiming for as long as they don’t hate me for not being John, I’ll have done my job.”

One of his biggest challenges during the production of the game was coming up with a performance that fit a narrative that can, depending on players’ choices, result in different endings and scenes.

“Coming up with a truthful performance that’s good enough, but would also sell if he was a bad guy or a good guy, were challenges I wasn’t anticipating,” Clark said.

Clark more than achieved his goals. The game received numerous awards, including Clark winning Best Performance at the 2018 Game Awards.

In a genre that is often defined by portraying toughness, Clark found appeal in showing a vulnerable side to his character.

“I was really fascinated by that,” Clark said. “You don’t often see that in Westerns. It’s often a very macho genre. Seeing a protagonist who is admitting that he is scared to die is something really interesting.”

Red Dead was his first starring role in a game and in the years since its release, Clark has seen firsthand the fans passion for the series and for his character.

“It’s different than doing film or TV because your audience naturally bonds with your character a lot easier because they are you,” Clark said. “They already are going to be invested in your character, so a lot of your work is done for you in that they are directly responsible for your actions.”

Despite the pandemic, Clark has kept himself busy with a variety of projects, including narrating audiobooks. And while acting can be be a challenging industry to break into, he said determination, and a willingness to accept rejection, is key.

“You’ve got to learn to appreciate and look at the audition as an opportunity to work and practice,” Clark said. “But as soon as it’s done, you’ve got to forget about it and put it out of your head. Otherwise, you’ll dwell on it and drive yourself nuts.”

Meanwhile, “Red Dead Redemption 2” continues to resonate with fans as the game was named Best Game of the Year in 2020 at the Steam awards. That kind of lasting success is something he doesn’t take for granted.

“Having that opportunity was a blessing,” Clark said. “It’s been the highlight of my career, without a doubt.”