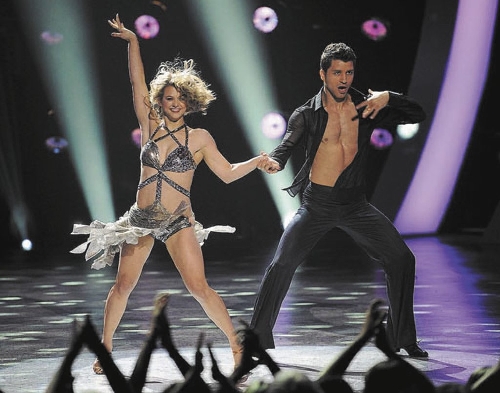 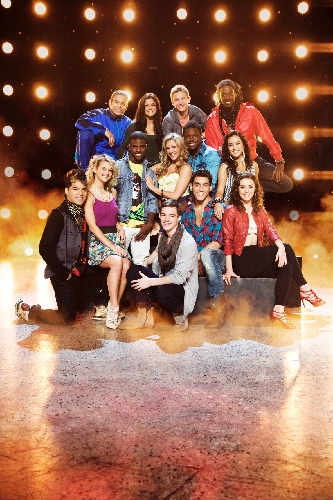 They know they can dance — as well as tour successfully. For the fifth year, "So You Think You Can Dance" has been combing the U.S. with a live show based on its latest season. It stops at Planet Hollywood on Friday.

The tour re-creates the most popular hip-hop, ballroom, tango, Broadway and salsa duets from the Fox television series, which takes unknown dancers and elevates them to fame a la "American Idol."

"If you’re coming to see the tour and you know the show, you’re gonna see your favorites that you love," says season seven winner Lauren Froderman, speaking from a tour stop in Salt Lake City.

"So You Think You Can Dance" already has strong Las Vegas ties. Three of the show’s discoveries are in residence in Strip productions: Jessica King with "Le Reve" at Wynn Las Vegas, and Chris Jarosz and Marquis Cunningham with "Viva Elvis" at Aria. (All were former top 20 finalists.)

Las Vegas also hosts the second phase of the show’s grueling audition process. For the past several seasons, the site has been Planet Hollywood. This makes tonight an especially emotional tour stop, since the last time Froderman and her colleagues ascended this stage, they had no idea whether they would make the final cut.

"I think it’s gonna be weird because it’s kind of where it all started," Froderman says. "But it’ll be an empowering experience for everyone, knowing how far we’ve come."

Froderman, a Phoenix native aiming at a dual career in dancing and acting, is known for her ability to master diverse styles of dance. She also made headlines for a wardrobe malfunction on the show in June. While dancing with all-star Neil Haskell to a Debbie Gibson recording of "Let Me Entertain You," Froderman’s left dress strap snapped. Luckily for her, the dress stayed put.

"I had it taped for extra precaution," she says, "and it’s a good thing I did, because it could have been a different show."

Froderman says she’s bringing plenty of tape to Planet Hollywood, "even though it is Vegas."