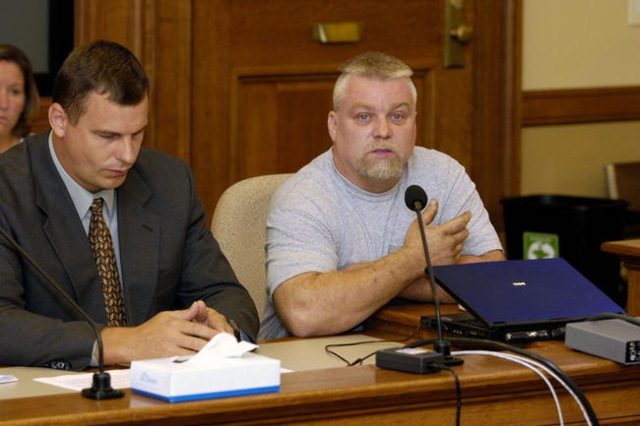 The documentary "Making of a Murderer" follows the case of Steven Avery, right, and his prosecution for the 2005 rape and murder of photographer Teresa Halbach. (CNN) 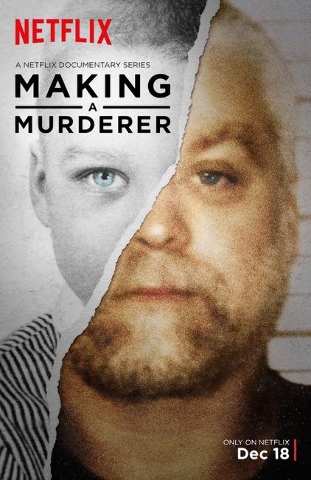 Netflix released the documentary series "Making a Murderer" on December 18. The 10-part series has become an obsession for many. 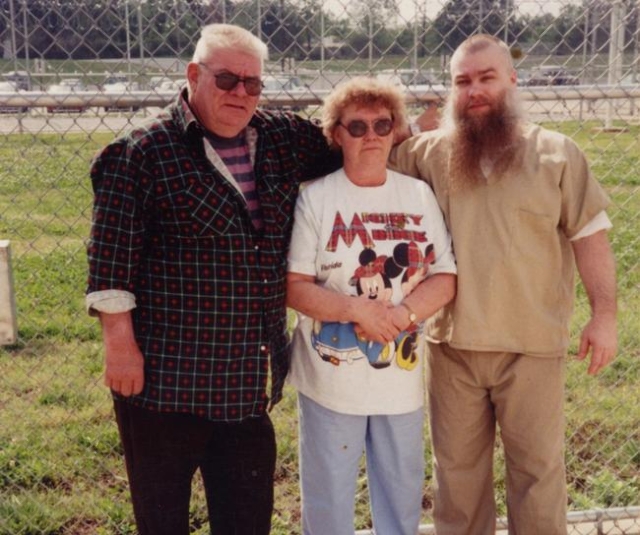 Ten years in the making, the documentary follows the case of Steven Avery, a Wisconsin man released from prison in 2003 after serving 18 years after DNA evidence exonerated him in a woman's brutal attack.

Steven Avery, the subject of the popular Netflix documentary series “Making a Murderer,” wants to be released from prison while the Wisconsin Court of Appeals considers his latest challenge to his 2007 murder conviction.

Avery filed two motions Monday alleging violations of due process rights in his prosecution for the 2005 rape and murder of photographer Teresa Halbach, according to CNN affiliate WBAY. Avery is serving a life sentence for her death.

The 10-part Netflix series renewed interest in Avery’s ongoing legal troubles, leading to calls for his release and a petition seeking a presidential pardon. It was declined because the President cannot pardon someone convicted of a state criminal offense. Wisconsin prosecutors and law enforcement have accused the documentary directors of cherry-picking the evidence to cast it in a light favorable to Avery.

Avery was convicted in 1985 in the rape of jogger Penny Beerntsen on a beach near her home in Manitowoc, Wisconsin. After serving 18 years in prison he was exonerated based on DNA evidence connecting the attack to another man.

Avery was released in 2003 and filed a lawsuit against Manitowoc County for wrongful conviction and imprisonment. Two years later, he was arrested in the death of Halbach, whose charred remains were found on his family’s auto salvage yard.

Prosecutors laid out their case: Halbach’s Toyota RAV4 (which had blood in it, including Avery’s) was found on the Avery family’s lot. Tissue and bone fragments that matched Halbach’s DNA profile were found outside Avery’s mobile home. Avery’s then-16-year-old nephew, Brendan Dassey, confessed to authorities that he had assisted his uncle in raping and killing her.

Avery wrote and filed his appeal before noted defense attorney Kathleen Zellner took on his case. One of the motions claims a search warrant executed on the property was invalid, meaning evidence from the search should have been inadmissible. The second motion claims a juror pressured others into voting guilty.

The motion seeks a stay of enforcement of the judgment and release on bond. If the court decides to vacate Avery’s conviction based on his claims, prosecutors would have to decide whether to retry him without the impermissible evidence.

Ken Kratz, who was the Calumet County district attorney and the lead prosecutor in the case, shared his thoughts with WBAY.

“I’m disappointed that Mr. Avery’s appellate lawyers are allowing him to continue to file pleadings with the court on his own — that’s what lawyers are hired to do,” he said. “And this appears to be an example of Mr. Avery doing exactly what he wants to and when he wants to do it.” 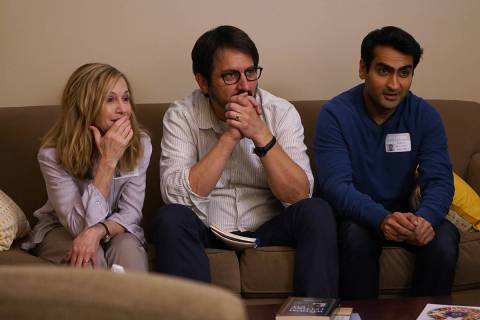 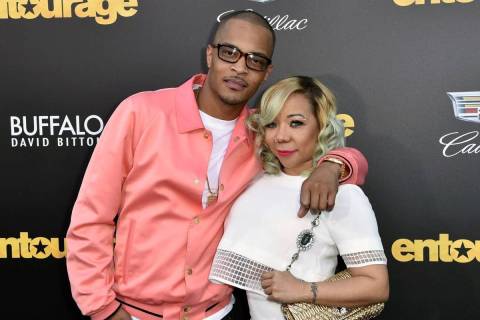 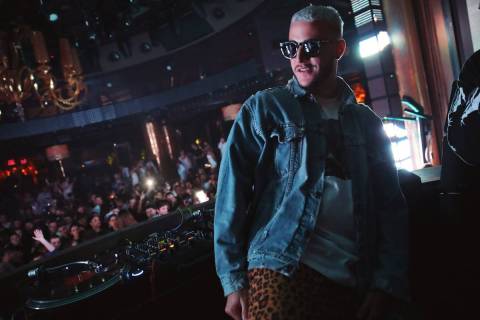 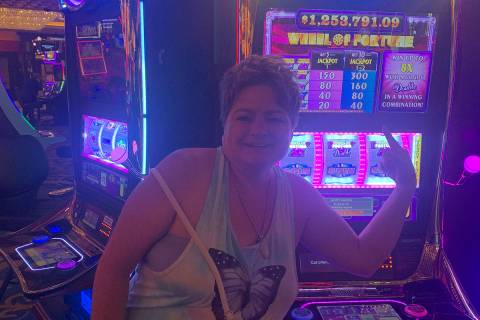 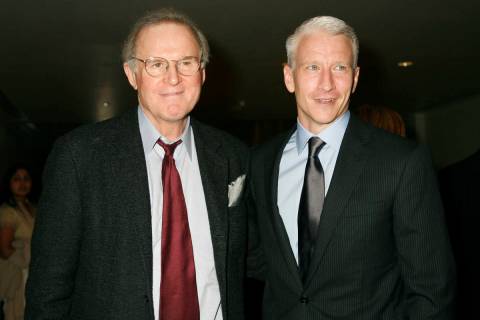 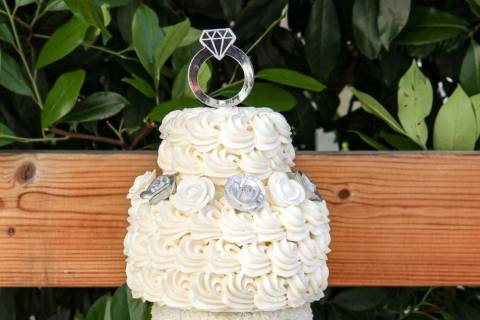 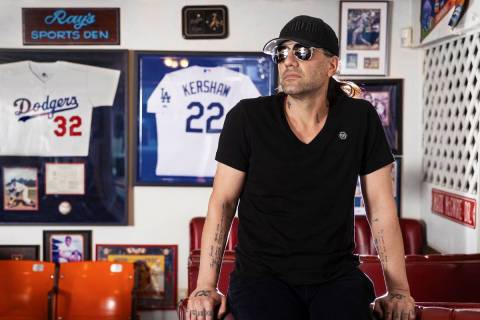