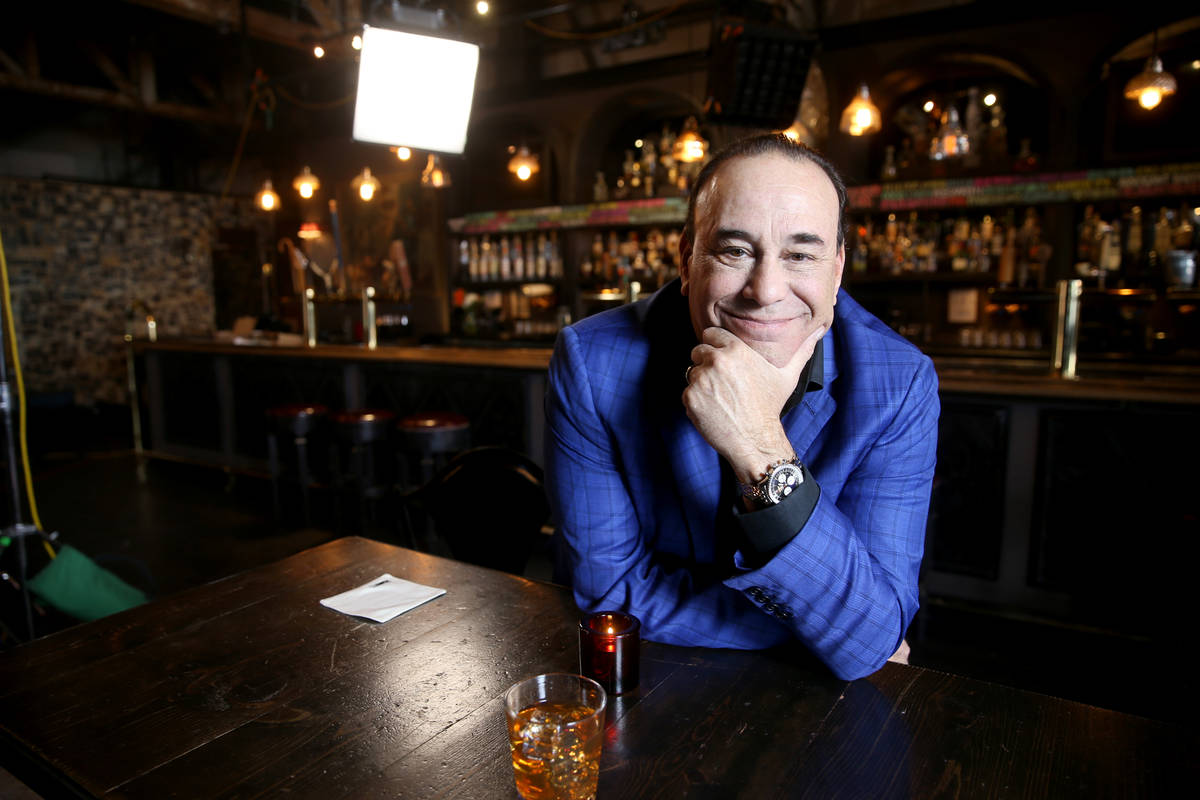 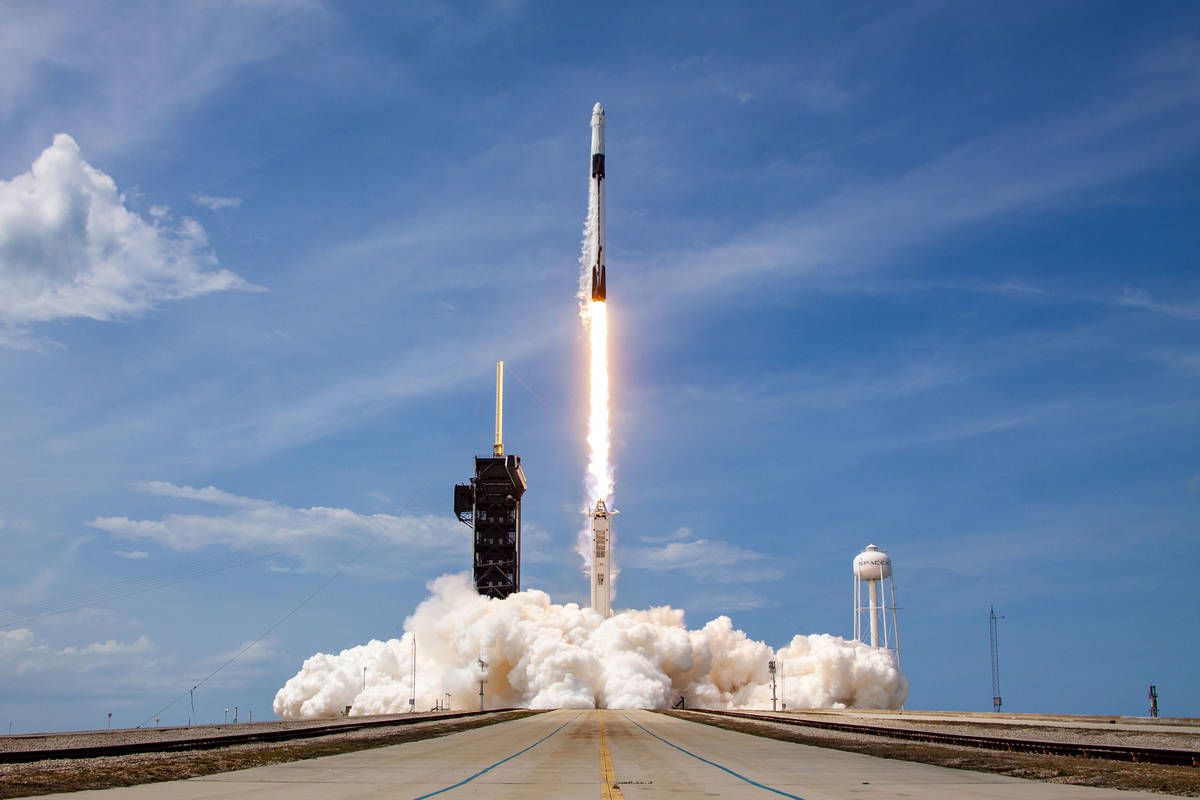 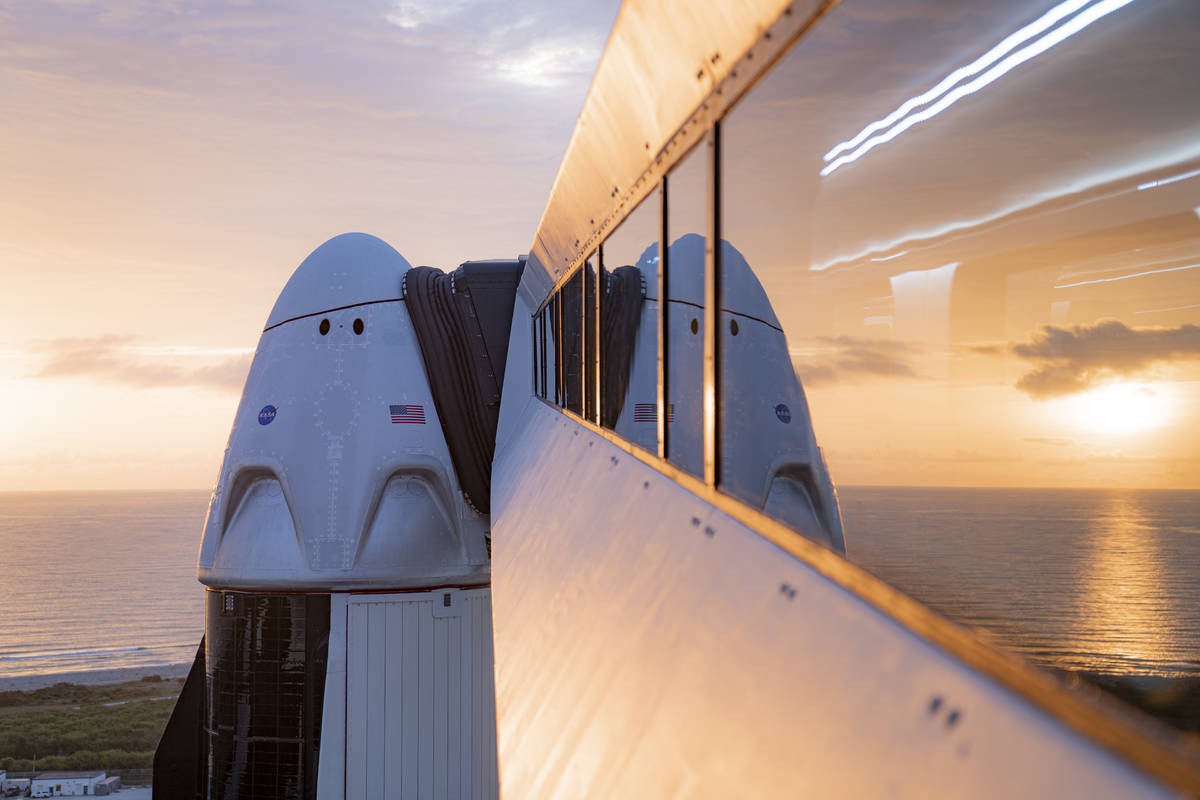 Las Vegas’ own Jon Taffer is known to millions of TV viewers as a guy who tells bar owners what they’re doing wrong, and how they can get better. Now he’s searching for an entrepreneur who’s doing things right, to reward that person with a seat on the world’s first all-civilian mission to space.

The four-day, four-person low Earth orbit mission, dubbed Inspiration4, is set for later this year on SpaceX’s Crew Dragon Resilience. Commanded by Jared Isaacman, founder and CEO of Shift4 Payments, it’s intended to represent four “mission pillars”: leadership, hope, generosity and prosperity. The “hope” is represented by $200 million being raised to support St. Jude Children’s Hospital, which is one of the things that excited Taffer about the project.

“The whole mission is designed to have a positive impact upon people,” he notes. “And $200 million is a lot of money to raise for St. Jude.”

Taffer is one of four judges tasked with finding someone to represent “prosperity,” and he has no doubt the winner will prosper in many ways.

“When they come back from this — the fame, the story, the branding that they’ll get for their business, makes this a once in a lifetime opportunity, not only to fly in a spaceship to space, but (for) the impact it’ll have on one’s life,” says the Bar Rescue host.

The contest is open to any current or new user of Shift4’s Shift4Shop eCommerce platform. They simply have to launch a store on the platform, and then post a short video about their entrepreneurial story on Twitter with a link to their website and the hashtag #Inspiration4contest. (You’ll have to act quickly, however, since the deadline is Feb. 28.) The top 10 trending stories will become finalists, from which Taffer and the other judges will select a winner.

At 66 years old, Taffer admits he might think twice before going on a journey like this himself.

“Maybe 20 years ago I might have taken it, if it was offered to me,” he says. “It’s funny. I heard about this, and then I got a phone call from Jared, and for the first 30 seconds or so of that phone call, I was scared he was going to say ‘Jon I want you to come.’ ”

As far as the lifelong barman knows, there won’t be any cocktails on the flight that might require his expertise.

“I’m not even sure they’re allowed to drink up there,” he says when asked. “But I wonder what the effects of alcohol would be at that altitude. Maybe I’ll talk to Jared about that experiment.”

In the meantime, production starts next week on Season 8 of “Bar Rescue,” and while he can’t reveal details, its host assures us they’ll be shooting some episodes in Las Vegas. He’s also looking to bring Taffer’s Tavern, which recently opened in Alpharetta, Georgia, to his hometown.

“We’re working now on a Las Vegas location,” he tells his local fans. “We hope to have an announcement pretty soon.”