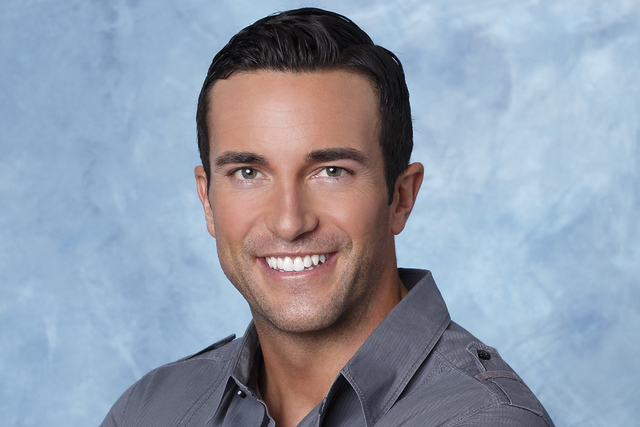 For the second straight summer, a Las Vegan is checking in to “Bachelor in Paradise.”

Dan Cox, a self-described “beverage entrepreneur,” is among the 16 current and former contestants from the “Bachelor” and “Bachelorette” franchises who’ll be looking for romance in the second season of “Bachelor in Paradise.”

Cox, 32, was sent home by Desiree Hartsock in the third week of “The Bachelorette’s” 2013 season after splitting his pants during a rodeo-themed date.

He follows in the love-seeking footsteps of Las Vegan Marquel Martin, a contestant on last summer’s inaugural season.

“Bachelor in Paradise” returns to ABC on Aug. 3.