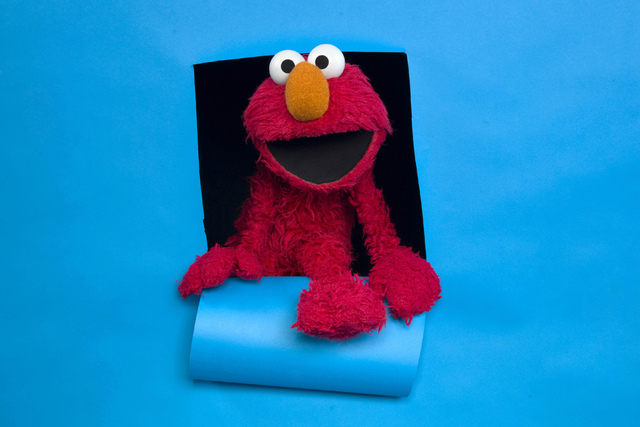 FILE - In this Jan. 24, 2011, file photo, Elmo of the film &quot;Being Elmo&quot; poses for a portrait in the Fender Music Lodge during the 2011 Sundance Film Festival in Park City, Utah. Sesame Workshop said Oct. 17, 2016, that it is producing new episodes of the popular Elmo's World segment. (AP Photo/Victoria Will, File)

NEW YORK — Preschoolers can explore an updated version of Elmo’s World when the new season of “Sesame Street” debuts next year.

“Sesame Street” will include a new “kindness curriculum” this year aimed at fostering “behaviors that can have significant outcomes throughout a child’s life.”

Season 47 of “Sesame Street” premieres on HBO in January.