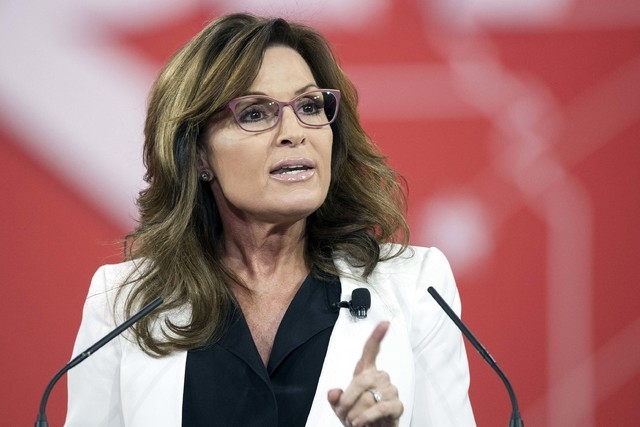 HELENA, Mont. — Move over, Judge Judy. Alaska’s mama grizzly is getting a gavel.

A production company spokesman says former Gov. Sarah Palin has signed a deal to make a pilot for a reality courtroom TV show.

Warm Springs Productions spokesman Howard Bragman said Tuesday that the company will use the pilot to try to find a buyer to air the show five days a week starting in fall 2017.

Bragman says Palin is a natural for the role because she’s telegenic and not afraid to give her opinion. She has no legal training.

The Montana-based production company specializes in outdoors shows and programming for the National Rifle Association. This would be its first reality courtroom show.

Palin also starred in “Sarah Palin’s Alaska,” a reality show that ran for a single season on TLC from November 2010 to January 2011. 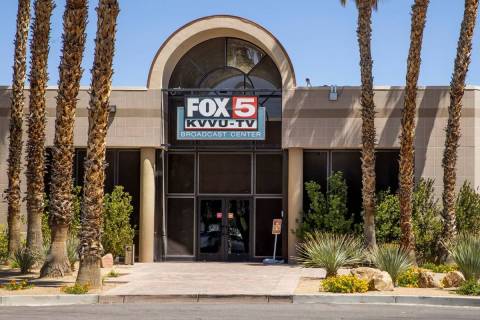 Meredith Corporation announced today that it will sell its Local Media Group, including KVVU-TV in Las Vegas, to Gray Television Inc. 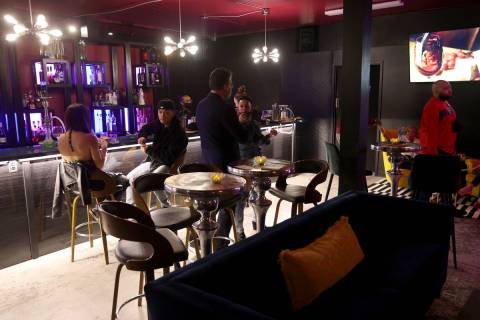 The new season of “Bar Rescue,” which begins Sunday on the Paramount Network, is set entirely in Las Vegas. 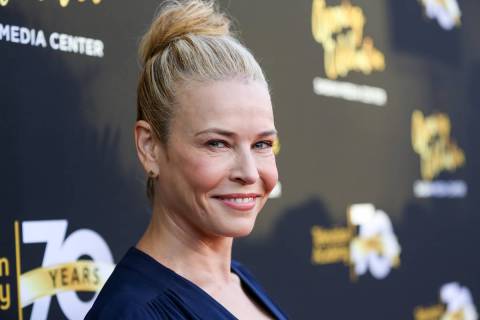 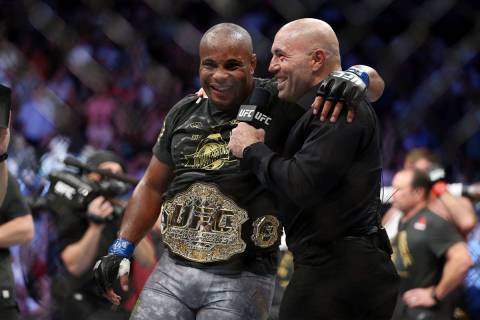