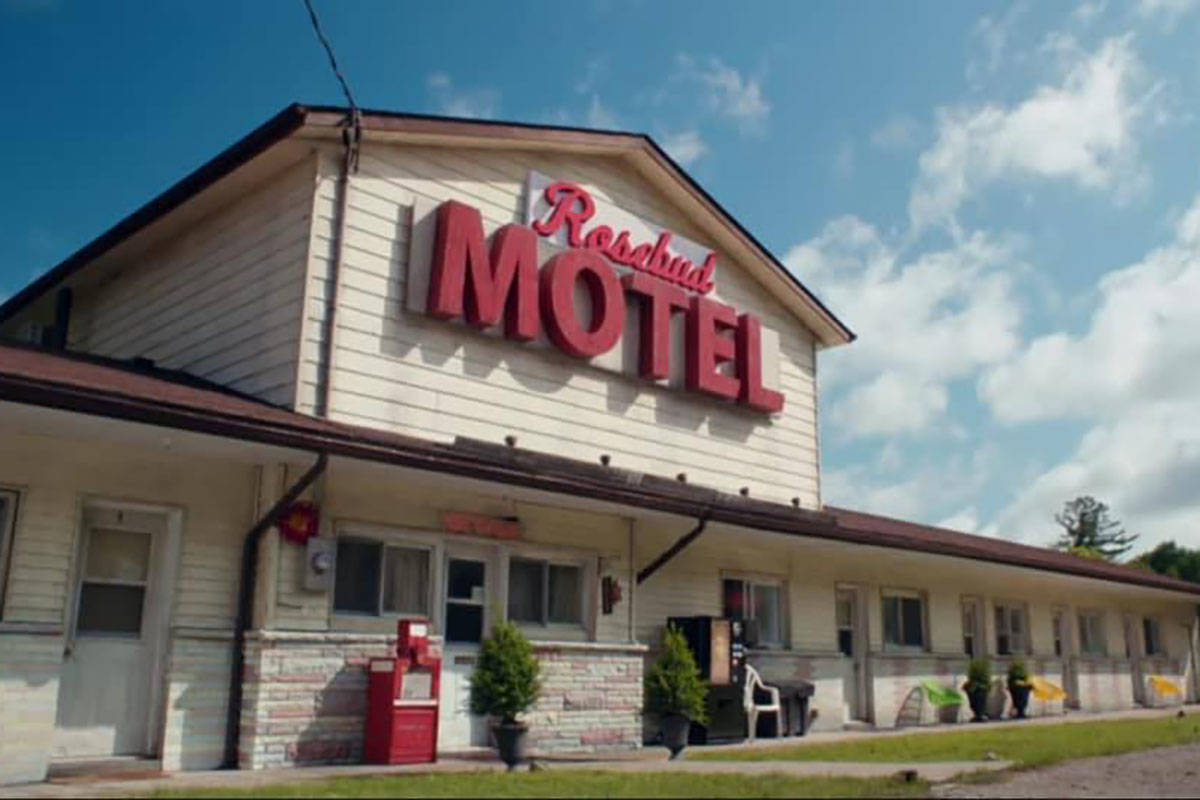 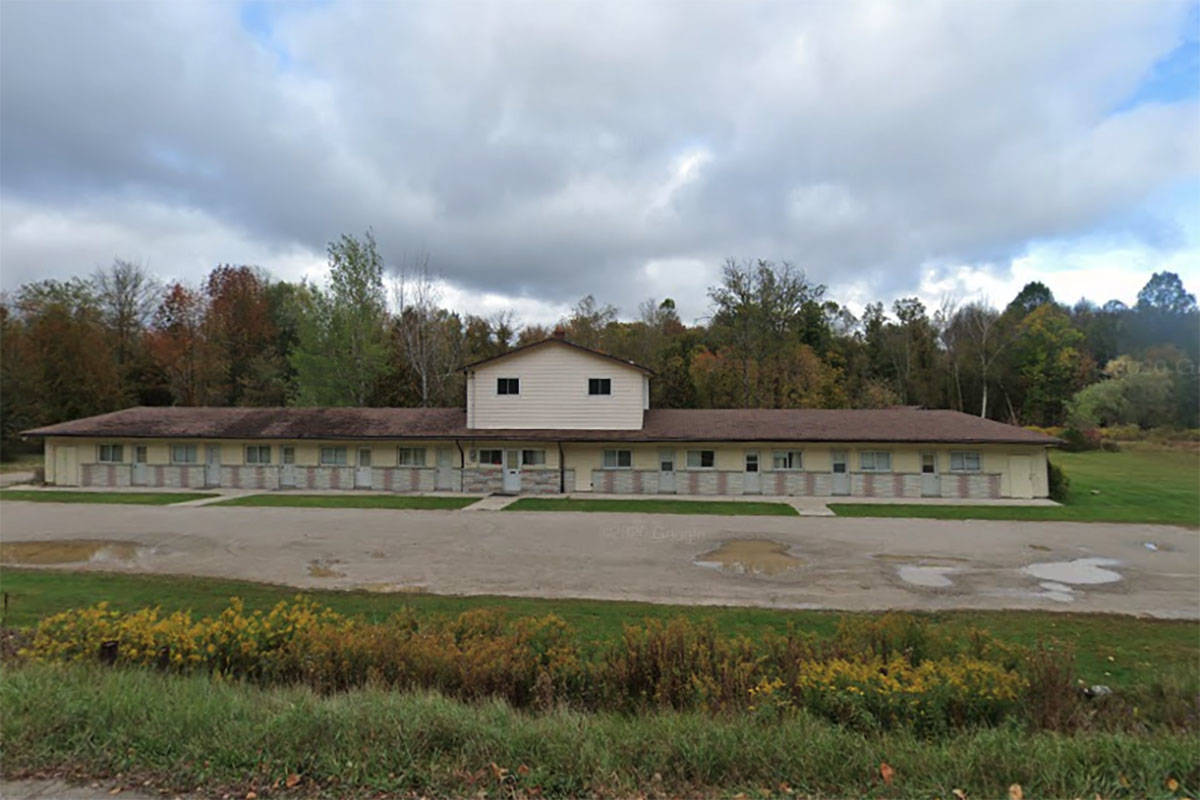 On “Schitt’s Creek” it’s known as the Rosebud Motel, but in real-life it’s called the Hockley Motel.

For $1.6 million you can call it whatever you want.

The Rosebud, oh sorry, the Hockley, located about 50 miles from Toronto, with it’s 10 rooms, is now on the market, according to multiple reports.

Forbes said that the Hockley was used to house Canadian basketball recruits before being made famous on the popular series “Schitt’s Creek.”

The motel sits along the Nottawasaga River and in addition to the 10 units, there is a two-story manager’s unit and a 700-foot-square cottage.

People reports the interior shots of the Rosebud Motel actually were filmed in studios in the Toronto area.

Current owner, Jesse Tipping, is warning potential buyers that while the motel is not operational, the property attracts a lot of tourists.

“It’s been a little bit of a circus,” ew.com said Tipping told IHeartRadio last year.”There’s just car after car after car of people rolling in trying to take pictures. Yesterday I stopped by and the traffic was stopped in front of it. … It’s a little bit wild.”