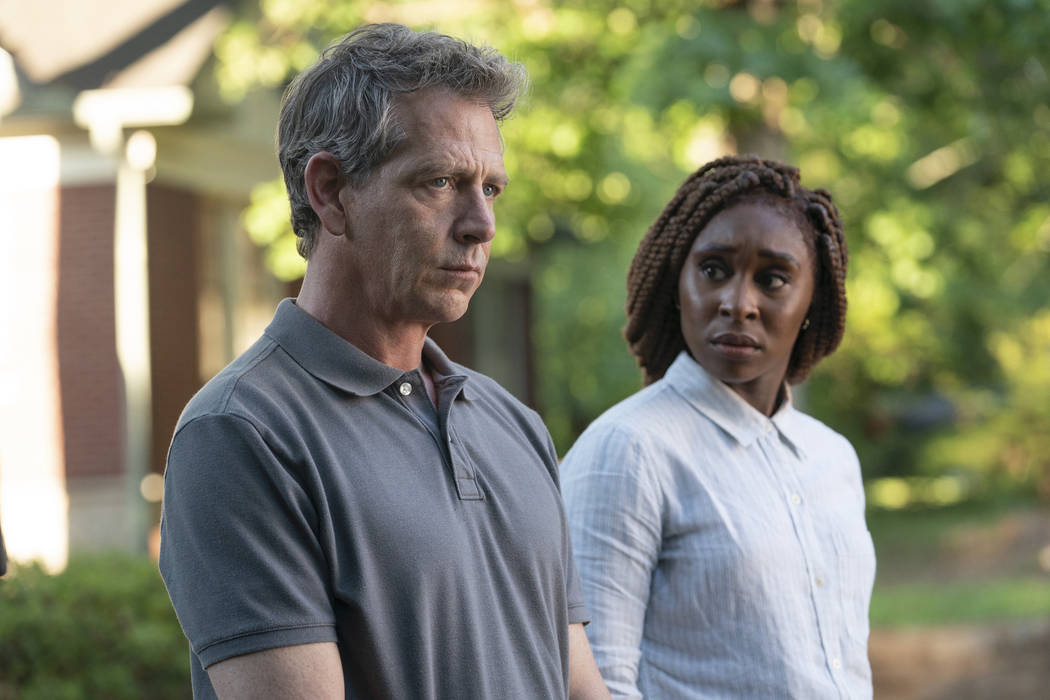 Ben Mendelsohn and Cynthia Erivo in "The Outsider." (Bob Mahoney/HBO)

Annually honoring the finest in cinematic and television achievement, the Critics’ Choice Awards are historically the most accurate predictor of the Academy Award nominations. “The Irishman” leads all film nominations this year with 14, including best picture and best actor for Robert De Niro. Netflix came out on top with 61 total nominations, followed by HBO with 33.

Ben Mendelsohn (also a producer) and Cynthia Erivo lead the cast of this 10-episode adaptation of Stephen King’s novel. Mendelsohn plays a police detective investigating a horrific and seemingly unexplainable murder who seeks the help of unorthodox private investigator and King fan-favorite character Holly Gibney (Erivo) to solve the mystery. Jason Bateman also appears in a key role, is an executive producer and directed the first two episodes.

Experience Jane Austen’s last work, where entrepreneurs, love interests, legacy hunters, hypochondriacs and medical mountebanks come together at a struggling resort aimed to be the next fashionable playground in early 1800s England. In the first episode, an accident brings Charlotte to Sanditon, where she has an awkward encounter with Sidney.

This documentary special revisits the infamous 1876 Battle of Little Bighorn, in which Gen. George Custer’s Seventh Cavalry was wiped out when it attacked Chief Sitting Bull and thousands of Hunkpapa Lakota people. What was to follow was a nationwide media storm — but what led to this deadly encounter and how did history books get it so wrong?

The national championship is at stake Monday at the Mercedes-Benz Superdome in New Orleans, as the Clemson Tigers take on the LSU Tigers.

Picking up where “The Young Pope” left off, this nine-part series finds Pius XIII (Jude Law) in a coma. Sir John Brannox (John Malkovich) is named by the Holy See as the new pope, taking the name John Paul III, setting in motion a showdown the Church might not be prepared for.

The CW’s epic “Crisis on Infinite Earths” concludes with Tuesday’s episode of “Arrow” followed by “DC’s Legends of Tomorrow.” Stuck in the Vanishing Point, the Paragons search for a way to escape. The futility of the situation is compounded by the Flash’s (guest star Grant Gustin) disappearance. However, hope appears in the form of Oliver (Stephen Amell), who reveals that he has become something else.

Henry Louis Gates Jr. reveals the unexpected family trees of entertainer Queen Latifah and actor Jeffrey Wright, redefining their sense of the black experience — and challenging preconceptions about America’s past.

In this new show from executive producers Brian Grazer and Ron Howard, a group of Army medics survive the realities of war with a sense of humor, even as they find themselves in intense situations.

Head into the unknown with explorer Steve Backshall as he journeys to the world’s last unexplored places and faces challenges around the globe, encountering extraordinary wildlife and meeting remarkable people along the way. In “Oman — Desert Canyon,” Backshall travels to the Middle Eastern nation, where he plans to drop nearly 400 meters into the deepest canyon in southern Arabia. In the scorching desert heat, Steve and his team will explore an area where no human has ever set foot.

The fantasy drama series based on Lev Grossman’s best-selling books returns for Season 5. Last season, magic was saved but at a terrible cost, as Quentin (Jason Ralph) died heroically to save his friends, and the world. Julia (Stella Maeve), Alice (Olivia Taylor Dudley), Eliot (Hale Appleman), Margo (Summer Bishil) and Penny (Arjun Gupta) must learn to navigate a world without him — a world that now faces a new looming threat.

Sam (Jared Padalecki) and Eileen (guest star Shoshannah Stern) are faced with the brutal truth as the final season of “Supernatural” continues. Meanwhile, Dean (Jensen Ackles) and Cass (Misha Collins) work together in the hopes of getting a step ahead of Chuck (guest star Rob Benedict).

Back for junior year, and picking up after a cliffhanger season finale, the gang returns as confident, eager and seasoned upperclassmen, with Zoey and her girls (… and Vivek) moving into an off-campus home, ready to take on the school year.

“The Last Days of Richard Pryor”

This two-hour ABC News special looks at the end of comedian, actor and writer Pryor’s life before his death of a heart attack in 2005.

This psychological horror series delves into the world of a secret student society in Amsterdam. Two best friends join the group, only to slowly discover that they’ve entered a demonic place.

The comedy is back for Season 2. Insecure teenager Otis (Asa Butterfield) has all the answers when it comes to sex advice, thanks to his therapist mom (Gillian Anderson). So he and rebellious friend Maeve (Emma Mackey) start their own sex-therapy clinic at their school.

This is a revealing account of the relationship between one of the most infamous women in the world, the late actress and Playboy playmate Anna Nicole Smith, and Larry Birkhead, the celebrity photographer who saw her beyond her ill-fated past. Birkhead gives a firsthand recollection of their romantic, tumultuous and often unstable union, which ignited a highly publicized battle over their daughter Dannielynn following Smith’s heartbreaking overdose and death.

Enjoy a day of all the movies in the cult “Tremors” horror/comedy film franchise, about a desert town terrorized by subterranean monsters known as “Graboids.” Things kick off with “Tremors 6: A Cold Day in Hell,” and the marathon also includes the original 1990 “Tremors,” led by Kevin Bacon, “Tremors II: Aftershocks,” “Tremors 3: Back to Perfection,” “Tremors 4: The Legend Begins” and “Tremors 5: Bloodlines.”

“Stolen by My Mother: The Kamiyah Mobley Story”

In the summer of 1998, Gloria Williams (Niecy Nash) walked into a Florida hospital posing as a nurse and took newborn Kamiyah Mobley (Rayven Ferrell) out of her mother Shanara Mobley’s (Ta’Rhonda Jones) arms. By the time police were alerted, Gloria was long gone. At age 18, Kamiyah learns the truth.

Natural history filmmaker David Attenborough narrates this series revealing how each of Earth’s seven continents has shaped the unique animal life found there. The series opens with “North America,” which explores polar bears in Canada, manatees in Florida, road runners in Arizona and much more. 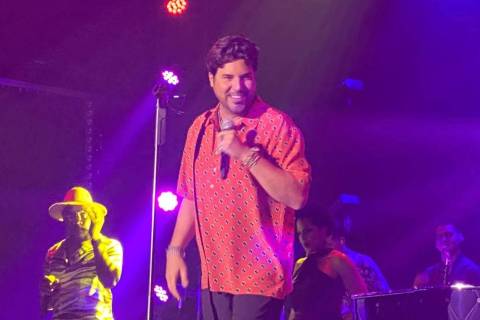