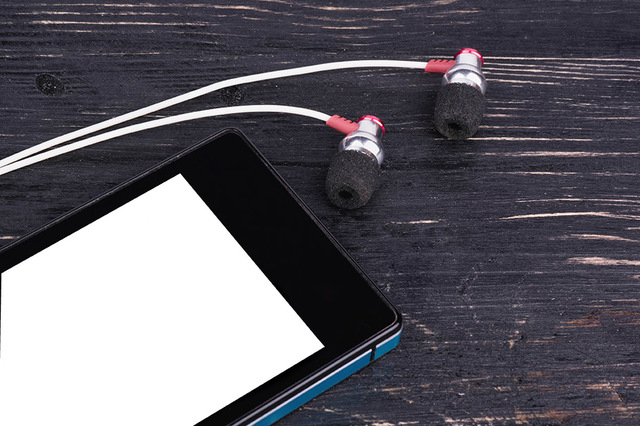 Did you get turned onto podcasts by the murder mystery “Serial?” Or have you been listening to podcasts ever since Adam Carolla exploded the format into a relevant medium?

No matter how you got turned onto podcasts, welcome to the future of listening to documentary- and TV show-length shows by an incredible array of comedians, science geniuses, newscasters, hypnotists, athletes, directors, entrepreneurs, DJs, and me.

If you’re a newbie, read all about my personal recommendations in today below, then listen to podcasts for free on iTunes, PC/Mac, or Android phones and tablets after downloading a free podcast app, such as Podcast Addict, from the Google Play Store. 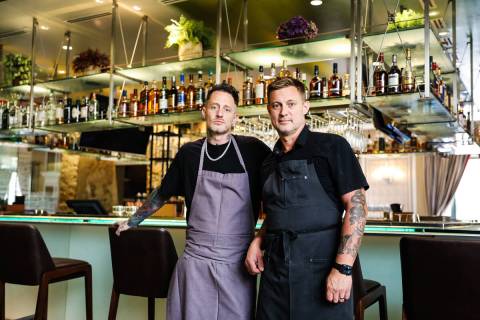 RUBEN NAVARRETTE JR.: Mayorkas is not a good fit for DHS secretary