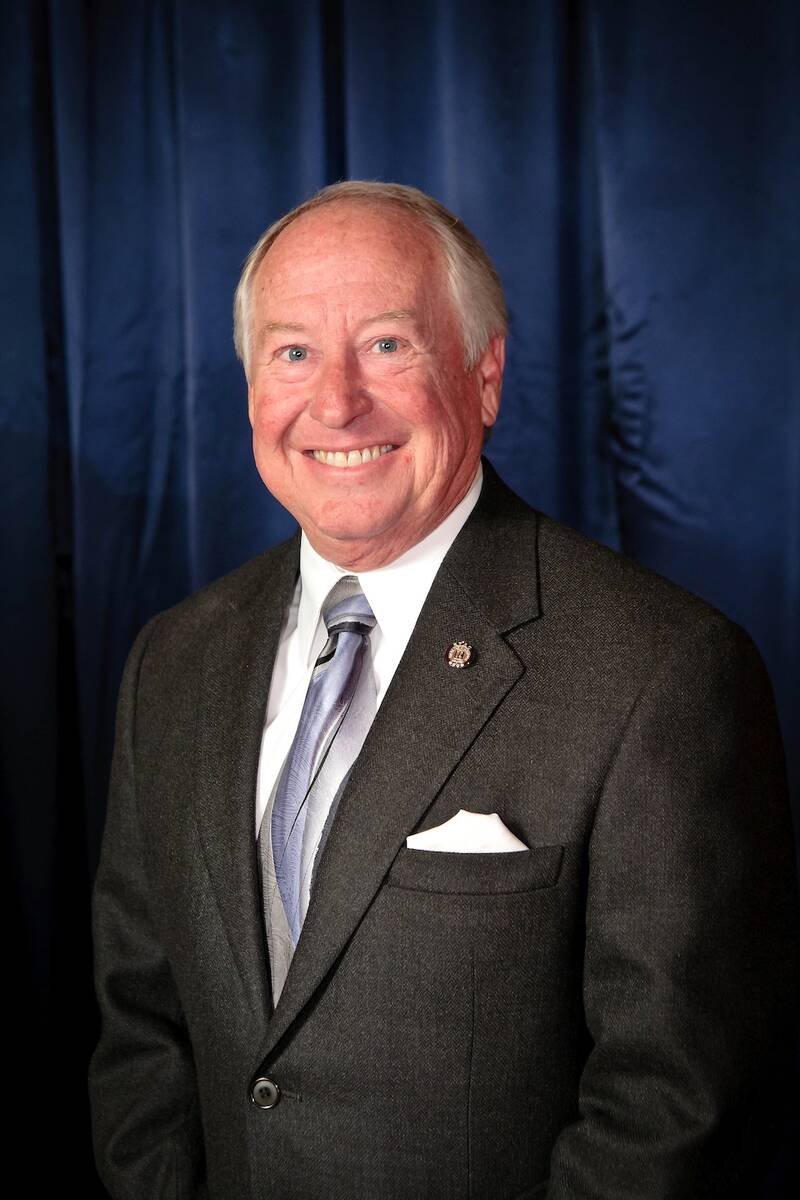 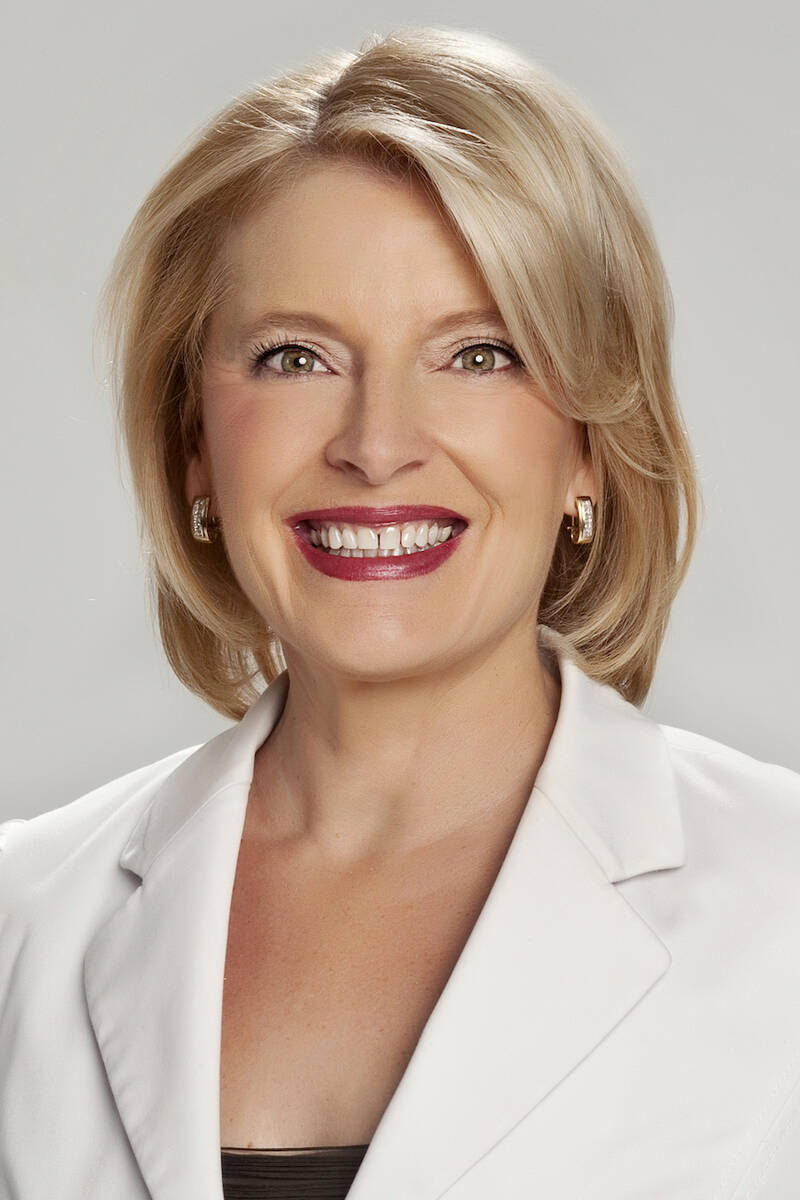 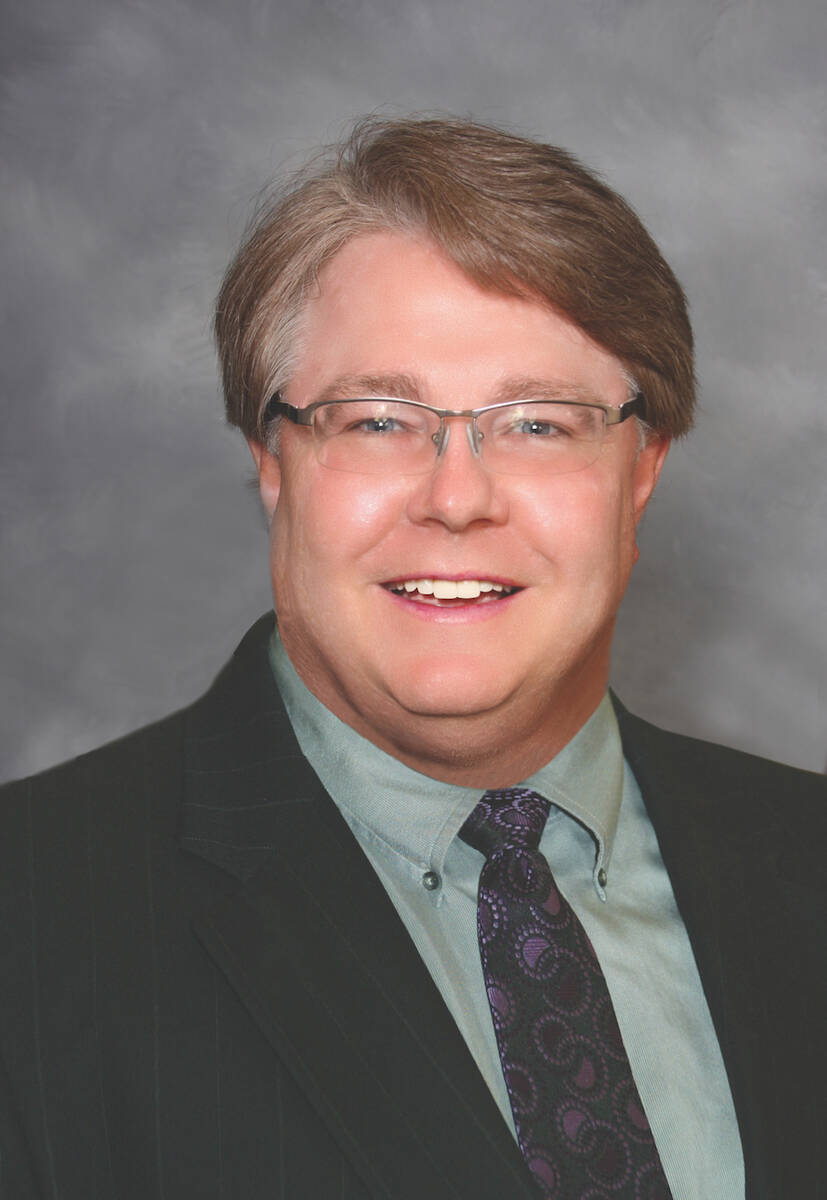 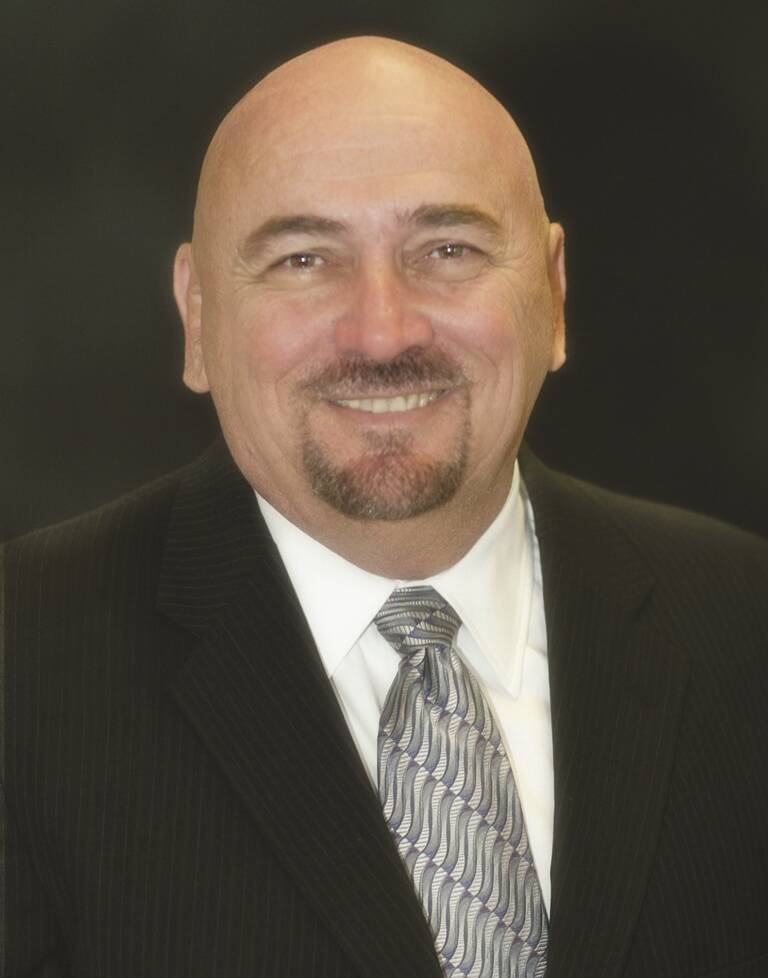 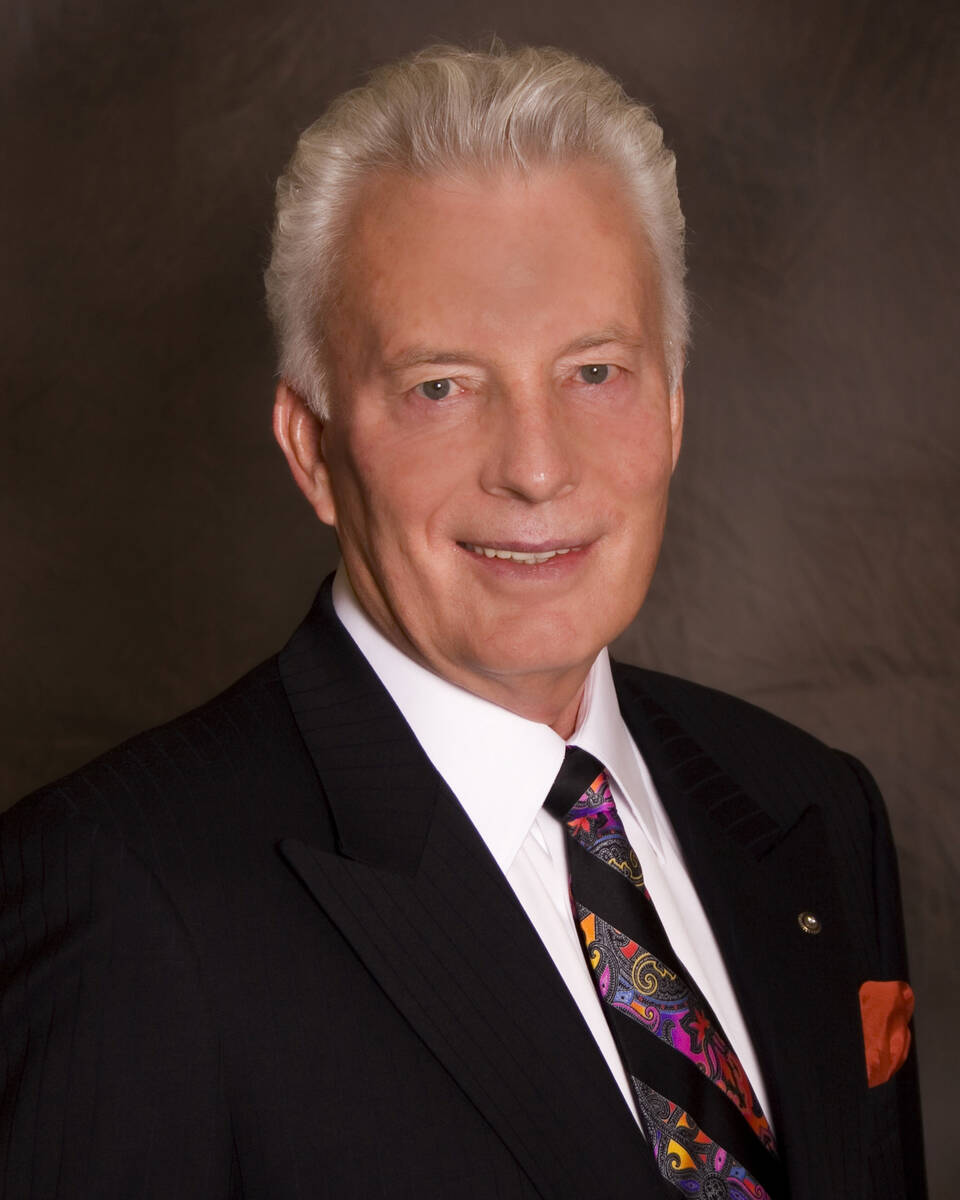 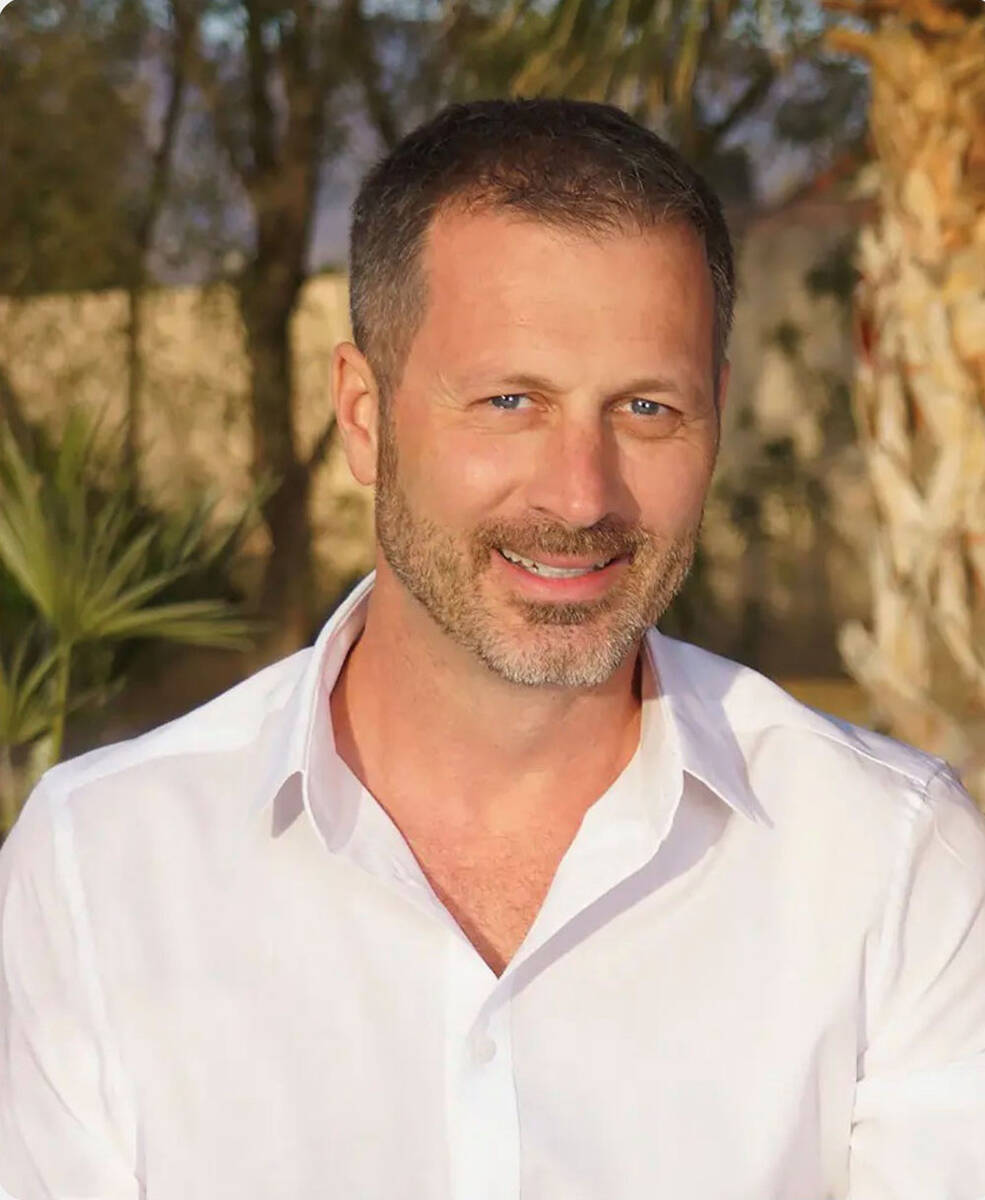 The statewide Nevada Realtors honored its leading members at an installation and awards event in Reno, naming Brad Spires as its Nevada Realtor of the Year and recognizing others from around the state for their continued service to their association, their profession and their communities.

Spires, of Gardnerville, served as 2021 president of NVR after being president-elect the previous year. He is also a past president of the Sierra Nevada Association of Realtors and has volunteered on several local, state and national association committees.

During a Dec. 10 event at The Club at ArrowCreek, NVR officially installed its officers for 2022 and presented the following awards:

Nevada Assemblywoman Heidi Kasama — Realtor Active in Politics Award for government affairs advocacy. Kasama, of Las Vegas, was honored for playing a leading role in the association’s initiatives supporting private property rights and other causes considered vital to the industry. A longtime local Realtor, she is a past president of NVR and Las Vegas Realtors.

Keith Lynam — Realtor Achievement Award for outstanding service to local and state associations, as chosen by NVR’s president. Lynam, of Las Vegas, is a past president of both NVR and LVR.

David R. Tina — Nolan/Reiss Award recognizing spirit, passion and professionalism in serving fellow Realtors. Tina, of Las Vegas, is a past president of both NVR and LVR and has served as a National Association of Realtors regional vice president. This month, he was appointed by Nevada Gov. Steve Sisolak to serve on the Nevada Real Estate Commission.

Jack Woodcock — Nevada Distinguished Realtor Award recognizing an NVR member who consistently contributes to the association and the real estate profession. Woodcock, of Las Vegas, is a longtime leader of the local, state and national associations for Realtors. In 2017, he was named the 91st recipient of NAR’s Distinguished Service Award honoring Realtors who have made outstanding contributions to their industry and communities. It is the highest honor an NAR member can receive.

Robert Andy Stahl — Inspiring Realtor of Tomorrow Award. Stahl, of Las Vegas, was honored for his considerable contributions so early in his career and for demonstrating strong leadership qualities.

Nevada Realtors, formerly known as the Nevada Association of Realtors, is a professional trade association with more than 20,500 members committed to protecting, promoting and preserving Nevdada communities.