This season saw major changes for professional baseball in Las Vegas, and those accomplishments were recognized in the 2019 year-end awards from ballparkdigest.com, with Las Vegas Ballpark named Ballpark of the Year and the Las Vegas Aviators named Team of the Year.

This year’s selection of both Las Vegas Ballpark and the Aviators for major citations make history in the annual Ballpark Digest Awards: It’s the first time an organization has snared both awards in a single year.

On Aug. 3o, the awards were recognized during pre-game ceremonies at Las Vegas Ballpark when the Aviators took on the Tacoma Rainiers and celebrated during a postgame firework show.

The year-end Ballpark Digest awards annually honor the best of the baseball industry, covering MLB, MiLB, independent-baseball and summer-collegiate programs in a wide range of categories.

“The Las Vegas Aviators not only opened a new ballpark in 2019, but also overhauled their whole business, ranging from an off-season rebranding to a total revamp of the concessions and hospitality programs,” Reichard said. “Just opening a new ballpark at a high-quality level is a big accomplishment. What the Aviators did with their partners is basically start from scratch, ending up with a new facility that’s leading the minors in attendance.”

The selection of Las Vegas Ballpark for Ballpark of the Year comes in a banner season for new and renovated pro baseball facilities.

“Fans were blessed by an abundance of riches this season,” Reichard said. “We saw great new ballparks open in Fayetteville and Amarillo, with the Milwaukee Brewers debuting a noteworthy renovation at American Family Fields of Phoenix. All four facilities advanced the art of ballpark design.”

Over 85,000 fans voted in all five rounds of the Triple-A Best of the Ballparks fan vote, with almost 600,000 fans voting in the overall competition. 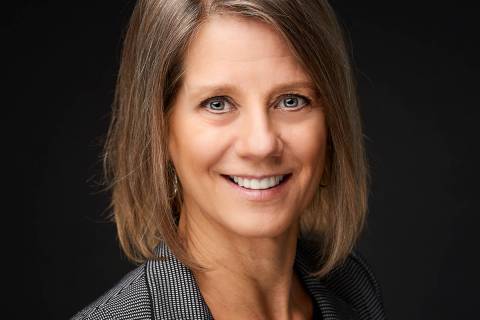 There’s no denying that thousands of Nevadans are having trouble paying their mortgage for obvious reasons. Still, I was glad to see the Las Vegas Review-Journal’s July 21 story headlined “ Southern Nevadans falling behind on mortgages amid pandemic ” included some of the more balanced statistics we’ve been tracking at the Nevada Bankers Association. 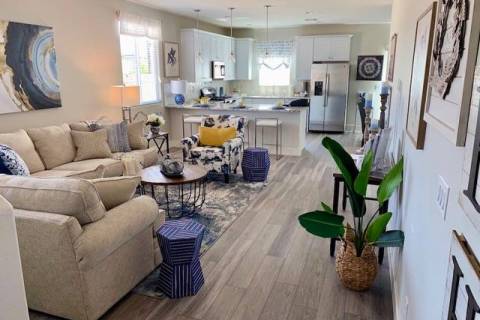 StoryBook Homes is announcing the debut of its newest community, Belle Ridge, offering a limited 45 homesites in one the most desired areas of the Las Vegas Valley. 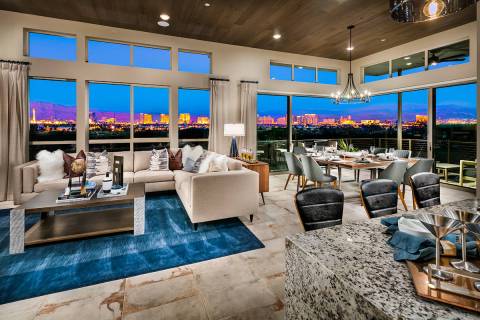 For active adults and empty nesters looking to right-size their homes and simplify their lives, the master-planned community of Summerlin offers multiple options. The community currently offers two actively selling neighborhoods with a combined 20 floor plans developed exclusively for homebuyers ages 55 and older: Regency by Toll Brothers and Trilogy by Shea Homes. Both neighborhoods offer a complete lifestyle created by robust amenities, events and activities, but each offers a distinct difference. Homes at Regency are all detached single-family homes, while Trilogy offers all attached condominium homes. 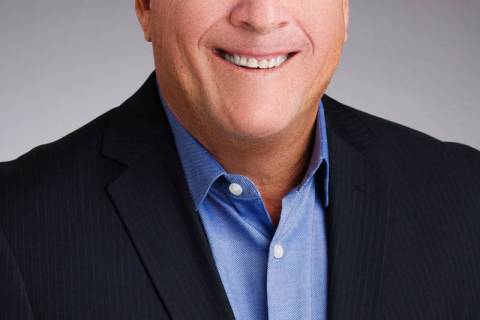 When Gov. Steve Sisolak announced a statewide shutdown of all nonessential businesses on March 17, I had strong concerns about my health, my business outlook, the future of Nevada and our country. Was there going to be a future? And, what will that look like? My thought process spreads to every avenue in my life. I was seeing the coronavirus outbreak spreading across the U.S., impacting nearly every industry, and I knew the construction sector would not be immune from its effects. 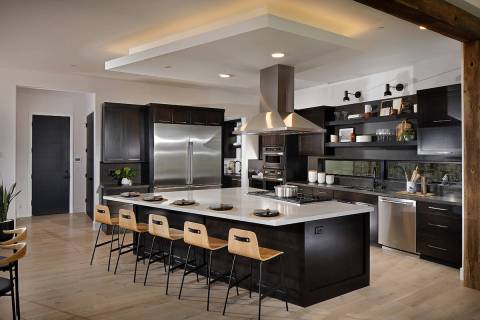 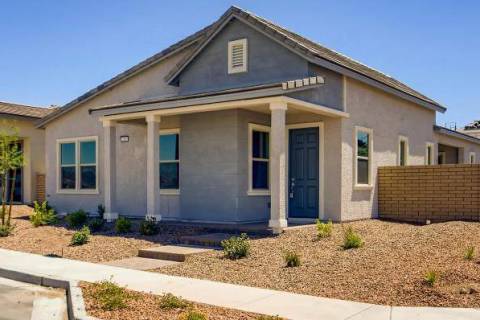 Cadence offers home that are ready for move-in
Provided Content

Moving into a new home can be a long, grueling process. Thankfully, with quick-move-in homes available at Cadence, you can spend less time waiting and more time decorating and enjoying your new space. 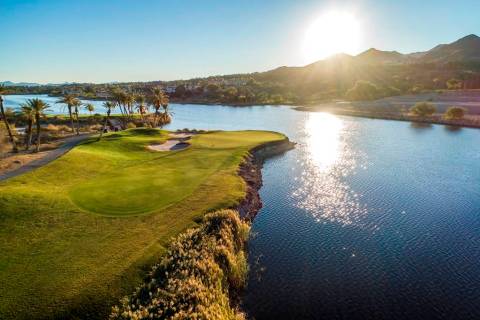 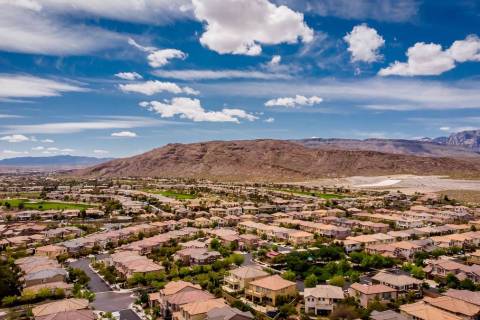 Thirty years ago, the master-planned community was in its infancy. The then-new Summerlin Parkway, Nevada’s first tri-level interchange, was jokingly dubbed “the road to nowhere.” 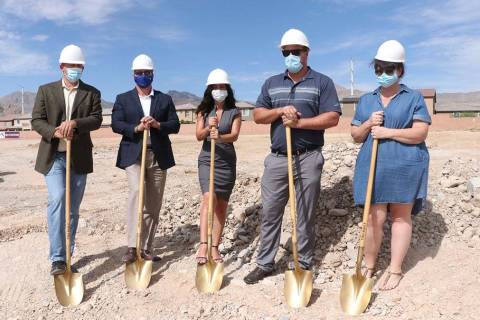 Construction has begun on the last new home neighborhood in the Providence, which was one of the country’s fastest-selling master plans. Edward Homes is developing the Brownstones at Providence, a modern two-story town home neighborhood that will give homebuyers one last opportunity to purchase a new home product in the desirable community in northwest Las Vegas. 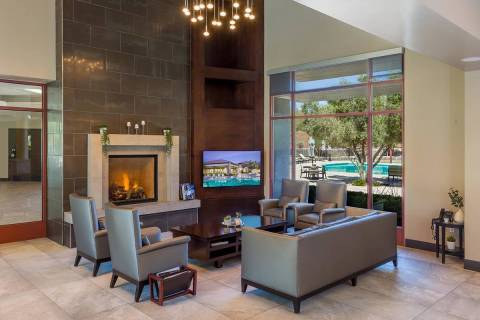 Club Ridges in Summerlin gets a makeover
Provided Content

It’s no surprise that Summerlin is easily the valley’s top choice for many of the city’s captains of industry, business and community leaders and influencers. The community is full of ultra-exclusive enclaves and neighborhoods that allow it to claim an impressive list of residents that include owners of major NFL and NHL teams, professional athletes and celebrities.