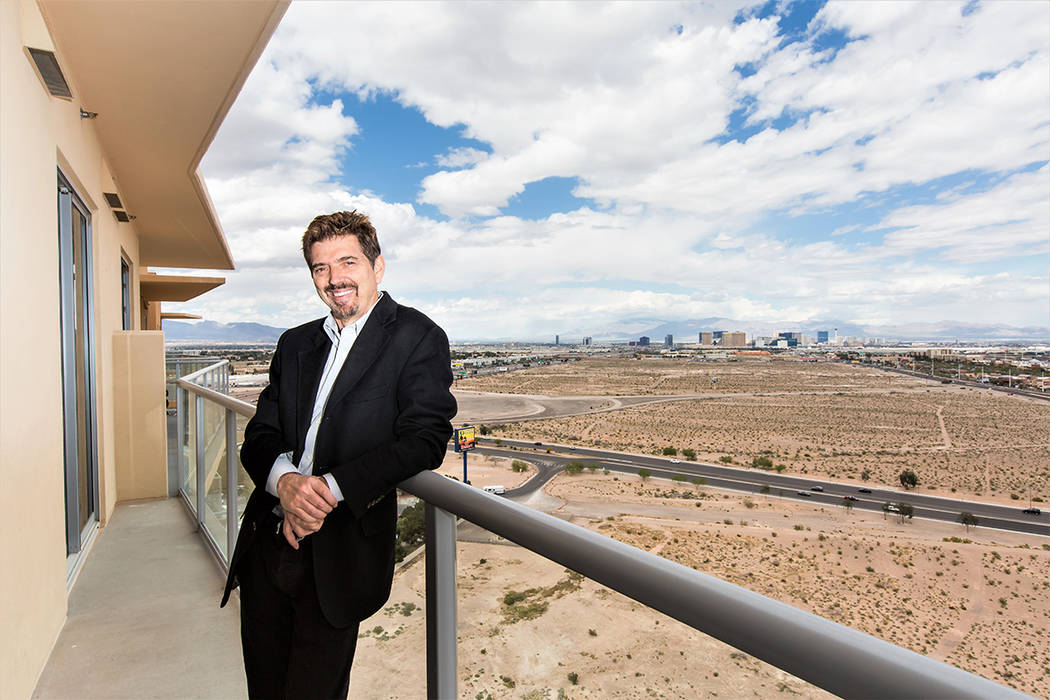 With the future home of the NFL Raiders visible from One Las Vegas, many long-time fans, such as Bruce Cappelli locked in their dream home at One Las Vegas. (One Las Vegas Mona Shield Payne)

California has long been a target market for Southern Nevada real estate, given the Golden State’s high taxes, high cost of living, home prices and traffic congestion. And now, with the rapid development of the future NFL Raiders stadium, there’s even more reason for Californians to make the move. At One Las Vegas, a twin 20-story condominium tower community on the south end of Las Vegas Boulevard, Californians make up more than 23 percent of homeowners, thanks to all those reasons and more.

Last fall when Oakland resident and die-hard NFL Raiders fan Vivian Williams learned the Raiders were moving to Las Vegas, she was inspired to purchase a two-bedroom, two-bath home with mountain views. She has since enjoyed many of One Las Vegas’ amenities, including its state-of-the-art, two-story fitness center, Transform; the movie theatre, Show; the full-service concierge; and activities and gatherings led by lifestyle director Evelyn Connors. She also appreciates the pet-friendly amenities at One Las Vegas and enjoys using them when her son and two dogs visit her.

“It’s the simple things that make a difference, like having freshly brewed coffee offered in the lobby. Everyone who works and lives here are so welcoming and friendly. And the location is wonderful, because I am minutes from great shopping, dining and only minutes from the future home of my favorite team,” Williams said.

Lance Baker, a seasoned bartender, relocated from Northern California to the Entertainment Capital of the World in 2013, eventually moving into his dream home at One Las Vegas in 2017. He enjoys the walkability to everything he needs, such as groceries, banking, neighborhood services and local casinos such as South Point and Silverton. He, too, was especially excited with news that the Raiders stadium would be close to home.

“California has many professional teams, but there were none in our hometown of Chico, so we adopted the Raiders,” Baker said. “Everyone at work says I’m crazy for buying a high-rise home, because they think it costs an arm and a leg. But when I share with them my utility costs and that I don’t even pay for things like cable or internet because it’s included, they are speechless. I tell my friends they should look into buying a home at One Las Vegas before it’s too late. Having the Raiders stadium as a neighborhood is just icing on the cake.”

Last February, Oregon business owner Bruce Cappelli purchased a two-bedroom residence, drawn to Las Vegas by the city’s more friendly tax climate and affordable cost of living. For someone who wanted to be on the Strip but avoid the associated inconveniences like traffic, noise level and crowds, One Las Vegas fit the bill perfectly.

“I was so taken with the community, I locked in my home 24 hours after seeing it for the first time,” Cappelli said. “I looked at several different floor plans on various floors. Ultimately, the top of the building offered a great vista of both mountains and the Strip. And now it looks like I’ll have views of the new stadium, which is a big bonus for me, since I’m a lifelong Raiders fan.”

One Las Vegas is close to Interstate 15, the 215 Beltway and just minutes from McCarran International Airport and is also in close proximity to T-Mobile Arena and the NFL Raiders stadium, which is under construction. Town Square, just a few blocks north of the property, provides one-stop shopping and scores of dining and entertainment options in the neighborhood. 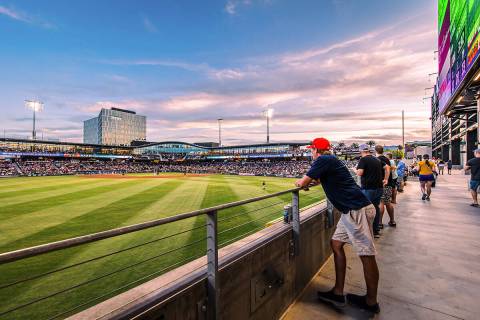 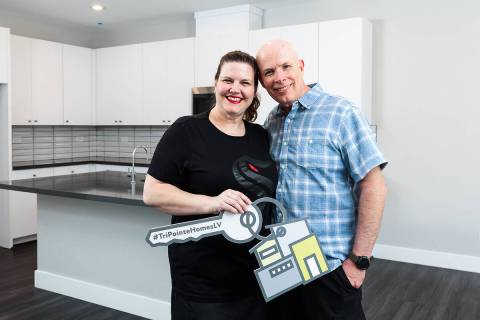