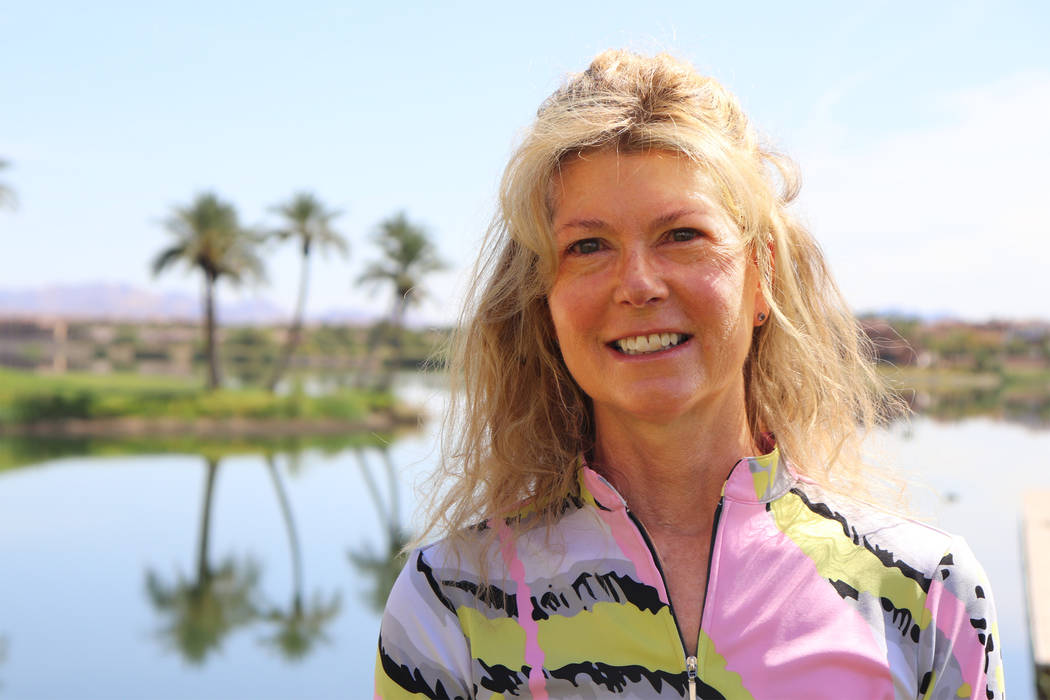 “Nicole is an important addition to what is becoming a great base for young golfers here in Southern Nevada,” said Eric Dutt, Reflection Bay Golf Club’s manager of operations and Dutt-Roberts’ brother. “She offers an extensive background in college-level and professional golf and will help continue what has already been a very successful first year for the golf academy.”

“I’m excited about this opportunity to be out here and getting these kids excited about a sport that has brought me so much joy,” Dutt-Roberts said. “I love working with the youngsters. The smiles on their faces when they get the ball airborne for the first time or make their first putt is priceless. It makes me really love what I do every day.”

Dutt-Roberts started competing on the golf course when she was 12 years old and went on to play at the collegiate level for Weber State University in the early 1980s. She played in a variety of local amateur tournaments, including the 1986 Nevada State Amateur, where she claimed the title. She turned pro in 1990 and earned her PGA status eight years later while working for her mentor, PGA pro Jerry Roberts, as a golf instructor at Spanish Trail Country Club.

She coaches at Red Rock Arroyo Golf Club and for the Southern Nevada Junior Golf Association’s First on Course developmental program in addition to her work with Reflection Bay.

Dutt-Roberts said she expanded her coaching services to Reflection Bay’s new golf academy to help the club further its mission to improve the game for young golfers and aspiring professionals. She is the leading coach for the academy’s youngest athletes learning the basics of golfing.

With her professional coaching career, Dutt-Roberts volunteers with the Southern Nevada Junior Golf Association, co-captaining the top two teenage girls’ traveling teams each summer. Dutt-Roberts supports the athletes on and off the golf course and offers swing and course management advice when needed.

Reflection Bay Golf Club is set on a luxurious lake located 25 minutes east of the Las Vegas Strip. The 320-acre man-made lake is the centerpiece of the Lake Las Vegas residential resort community.

Reflection Bay Golf Club, built in 1998, was designed by 18-time major winner Jack Nicklaus. The course is designated as a prestigious Jack Nicklaus Signature Design and is one of only three Nicklaus-designed courses in Southern Nevada. Reflection Bay was host to the Wendy’s 3Tour Challenge from 1998 to 2007, showcasing the talents of such champions as Bubba Watson, Fred Couples, John Daly and Phil Mickelson. 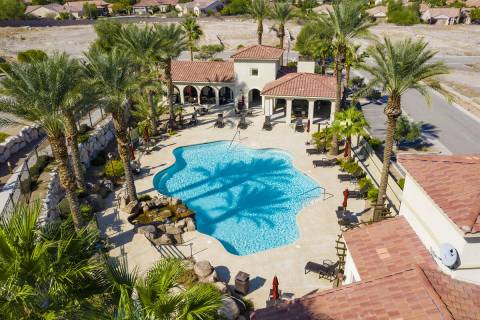 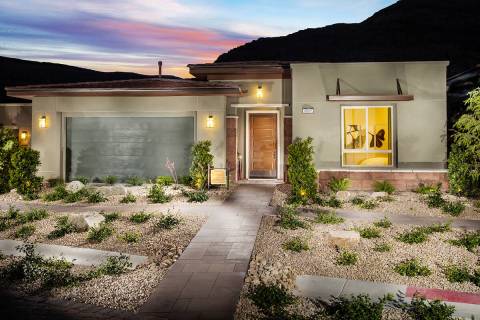 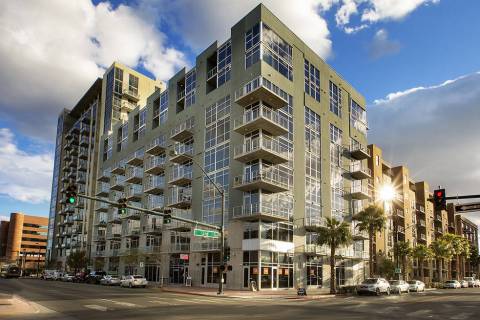 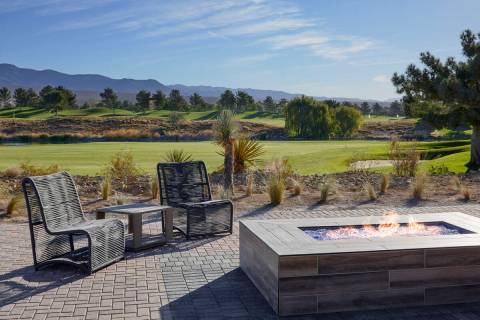 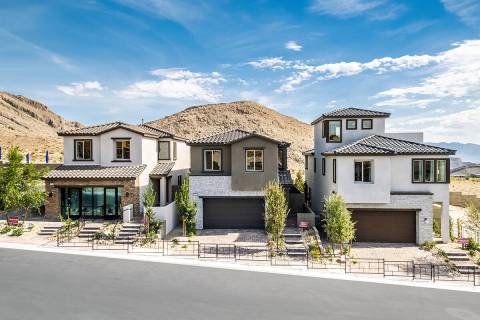 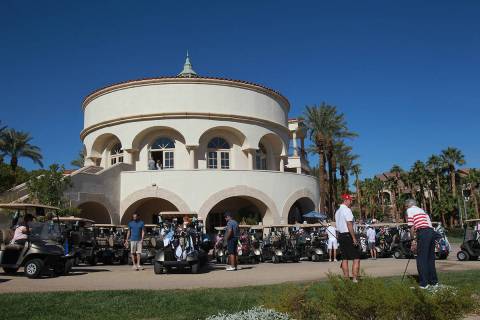 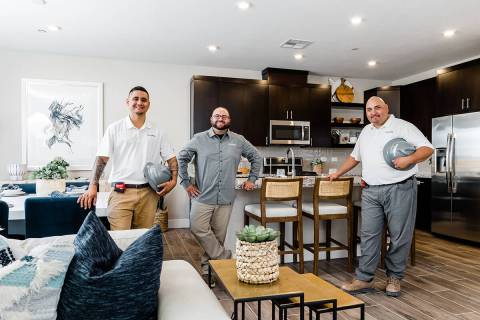 Tri Pointe Homes highlights a few of the professionals who have earned rave reviews from homebuyers they’ve helped through the new home journey. 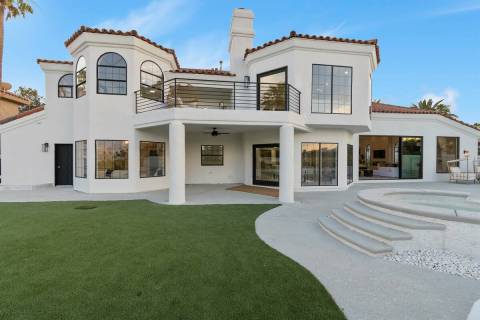 Prince is in its name, and the next owners of 15 Princeville Lane should be ready for a borderline royal experience. This 5,933-square-foot custom property has undergone a more than yearlong renovation, transforming it into a luxurious modern showpiece inside and out. All that’s missing is a king and/or queen to make it home. 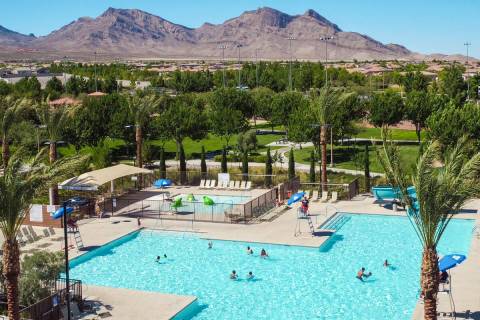 While the community’s 300-plus parks and 200-plus miles of trails are most often cited by residents as their favorite community amenities, Summerlin’s four resident-only private community centers, three with Olympic-sized pools, also offer abundant opportunities for social interaction, active play and fun.