In November, The Club at Heritage, an age-qualified neighborhood in Cadence, a Henderson master-planned community, held the first of its Heritage Home Fairs.

According to the community manager at Community Association Management Co. , residents in the Cadence community by Lennar are very involved in their homeowners association. So, it’s no surprise that they were so proactive in getting businesses with important services in front of the community.

Owners of the 417 homes had the opportunity to talk with representatives from 28 vendors and 25 association committees and clubs.

Residents saw vendors from trades such as housekeeping, landscaping, solar installation, home and vehicle insurance and hot tub supplier. Costco also was represented, and residents got a preview of what they will find at the cafe opening in the clubhouse in January.

“This allows us to bring some vendor options to the residents to make it easier for them rather than them having to go out and find someone when they need something done,” said Terri Hartman, a community association manager with CAMCO, who will become the on-site manager for Heritage in January. “I feel like, coming from the board of directors’ perspective, they want to give homeowners access to as many amenities as they can, bring the vendors to them, limit the research the residents have to do and help the residents as much as they can.”

CAMCO, which has managed the community since 2015, also set up a table at the event.

“We want to make ourselves stand out so the residents know who we are and that we are separate from the master,” Hartman said. “And we want to make sure they know we are there to help them.” Hartman said the event was just the first of many home fairs to come.

To learn more about CAMCO, visit camconevada.com or search for @CAMCONevada on Facebook. 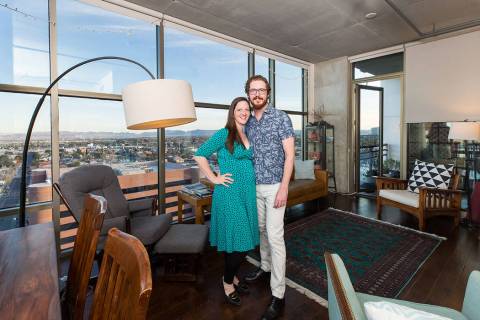 Drs. Denise LaBelle and Ryan Hudson were a young married couple without children when they bought their 13th-floor, two-bedroom, two-bath condo at Juhl, the iconic 344–residence, loft-style community in downtown Las Vegas. Today, this dynamic health care duo are parents to an active 2-year-old with another baby on the way. 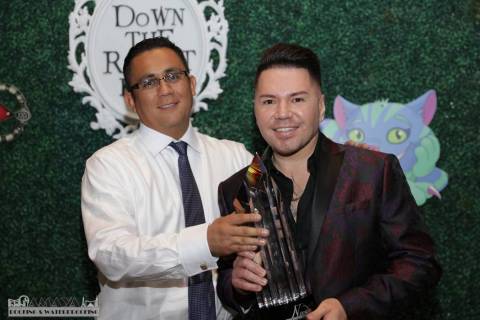 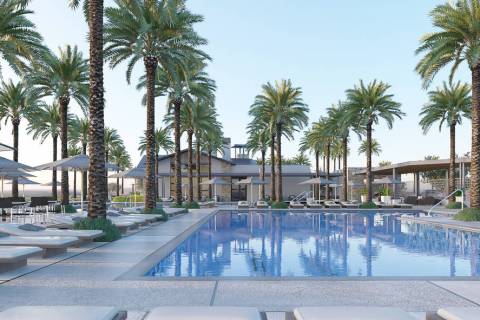 The nation’s leading builder of active-adult communities for those ages 55 and older, Del Webb has broken ground on its 10,000-square-foot recreation center at Del Webb at Lake Las Vegas. Announced last year as the builder’s first new Las Vegas Valley development in over a decade, the groundbreaking precedes its upcoming grand opening in early February. 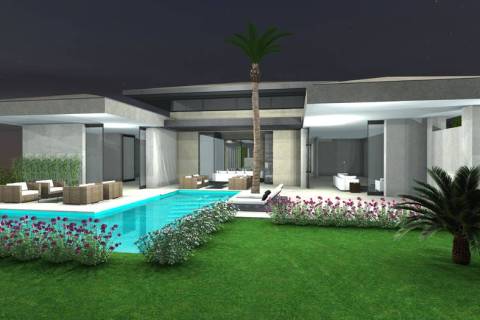 Growth Luxury Homes, the custom luxury home development division of multiindustry pioneer, Growth Holdings, has expanded its ever-growing portfolio with the acquisition of the majority of the land in the Augusta Canyon neighborhood of Southern Highlands Golf Club. This acquisition adds to GLH’s current holdings in what is one of the premier master-planned communities in the nation, joining the Shadow Canyon neighborhood. GLH has brought Augusta Canyon and Shadow Canyon together as “The Canyon Collection.” 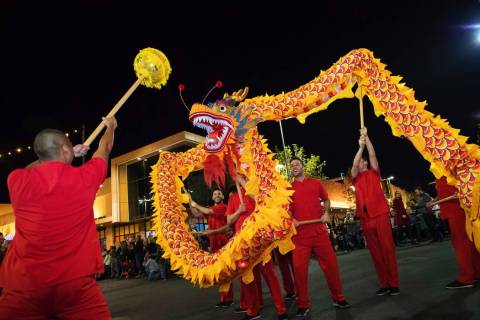 Downtown Summerlin to ring in Year of the Rat
Provided Content

Lunar New Year takes center stage at Downtown Summerlin in the heart of the master-planned community of Summerlin on Jan. 25 with the destination’s third annual Lunar New Year Parade. Ushering in 2020 – the Year of the Rat, the parade is a festive and free celebration open to the general public. 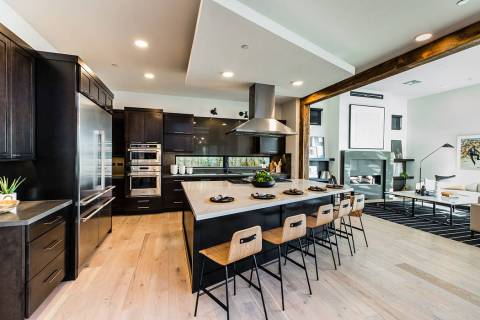 Homebuyers liked what they saw during the grand opening of Sandalwood, Pardee Homes’ newest Summerlin neighborhood in the gated Stonebridge village that features contemporary luxury homes with awe-inspiring views of colorful sweeping vistas. 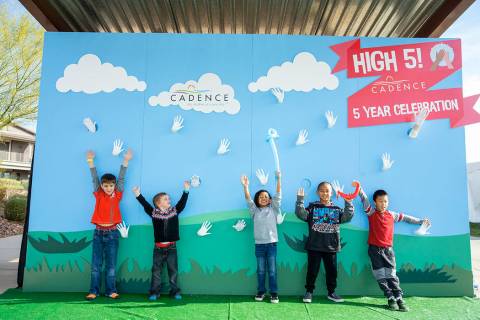 In mid-December, Cadence hosted an event to mark the fifth anniversary since it began welcoming residents and families to the Henderson master-planned community. The event featured a “high-five” selfie wall, a zip line, interactive games, a doggie zone hosted by Cadence Animal Hospital, a beer garden for the adults and a collection of food trucks from across the valley. 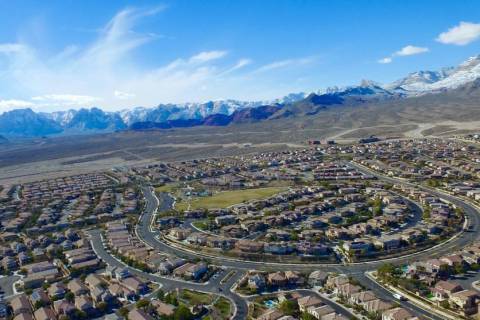 Following 2019 milestone development headlined by the continuing evolution of Downtown Summerlin, the opening and storied inaugural year of Las Vegas Ballpark, and the addition of seven new neighborhoods, Summerlin, a development of The Howard Hughes Corp., maintained its position as the No. 3 best-selling master-planned community in the country for 2019. The list was ranked by RCLCO, a leading national real estate consultant, which has been ranking master plans since 1994. The ranking is determined by number of new home sales. In 2019, 1,320 new homes were sold in Summerlin. 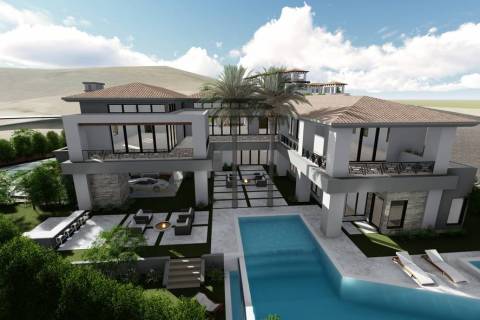 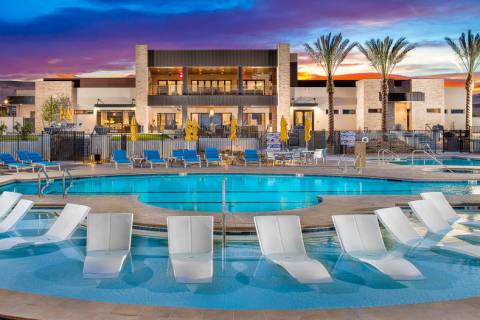 Trilogy in Summerlin is in the master-planned community of Summerlin on the western rim of the Las Vegas Valley, adjacent to Red Rock Canyon National Conservation Area. The community features single-story town homes with optional casitas and multilevel floor plan options. Homes range from 1,538 square feet to 2,915 square feet and start from $475,990.