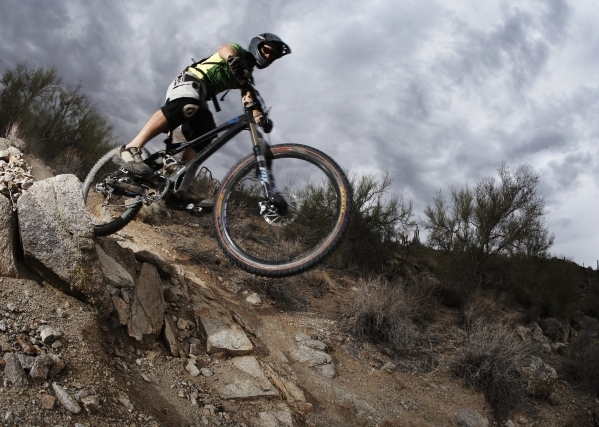 Nevada had three of the top 20 cities in WalletHub’s 2016’s Best and Worst Cities for an Active Lifestyle report, with Henderson at No. 9, Reno at 13 and Las Vegas at 16. North Las Vegas showed up at 96.

The analysis compared “budget and participation” and “sports facilities and outdoor environment” among the 100 most-populated cities, giving greater weight to the latter.

Then it ranked each metric by such qualifiers as number of sporting goods stores, skateboard parks, fitness centers, etc. per population.

Henderson came in tied for first in the sub-category of number of basketball courts per capita while Reno was second for lowest monthly fitness club fees.

Scottsdale, Ariz., ranked on top of all cities nationally, and Laredo, Texas, was 100.

Full report is at wallethub.com. 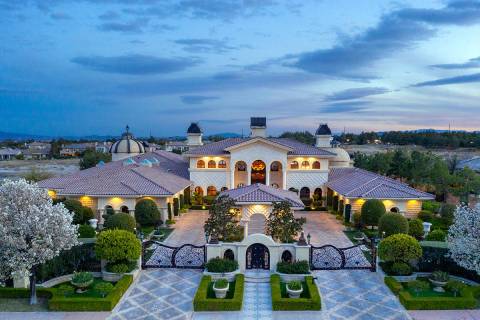 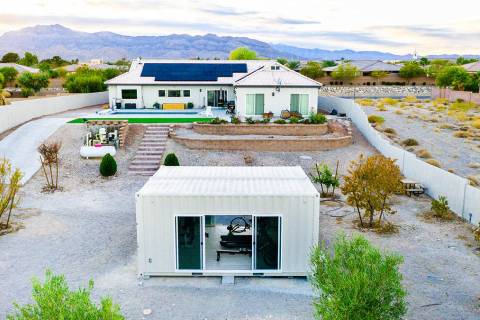 Tiny living gifted Sally Lushin with a larger perspective on life. Courageously referring to herself as a rape survivor, Lushin remembers living like a prisoner in her own home following a violent home invasion that took place 33 years ago. Struggling to rebuild her life, the outspoken speaker, writer and advocate moved from Indiana to Nevada last year to start over.

Homeowner thinks HOA board wants too much information
By Barbara Holland RJRealEstate.Vegas

Unless your governing documents have an occupancy limit as to the number of people living in a home, the association would not be able to enforce such a regulation. The association can have you register your car but cannot decide what kind of car you drive (your vehicle needs to be in working condition). Many associations have within their governing documents a limit on the number of pets, what constitute a domestic pets, size and weight of the pets which would be enforceable regulations. 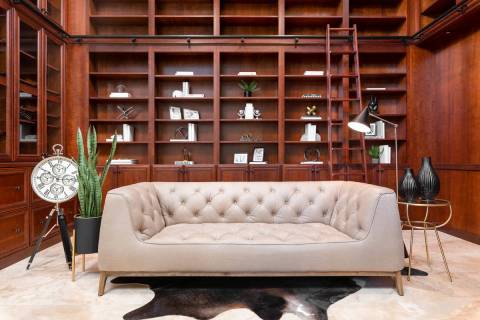 The housing market in Las Vegas is hotter than it’s been in years, and this, of course, extends to Southern Nevada’s fine array of luxury homes. From MacDonald Highlands to Red Rock Country Club, Las Vegas has some of the most high-end communities available in this region for those with the pocketbook to match. 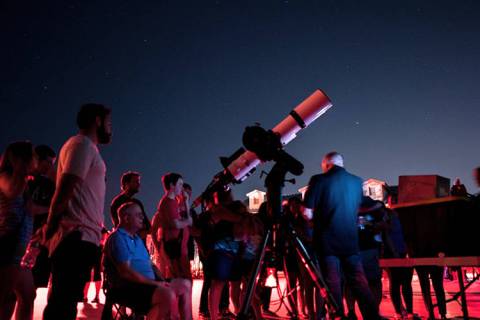 In celebration of International Astronomy Day, Skye Canyon’s sixth annual Skye Stars stargazing event with the Las Vegas Astronomical Society (LVAS) is set for May 15 at Skye Canyon Park. With safety in mind, gates open at 6 p.m. for picnicking, music, lawn games and food trucks with constellation viewing beginning after dark from 8 to 10 p.m. This is a free, family-friendly event. Donations for LVAS, a nonprofit organization of amateur astronomers formed to promote astronomy in Southern Nevada will be accepted during the event. 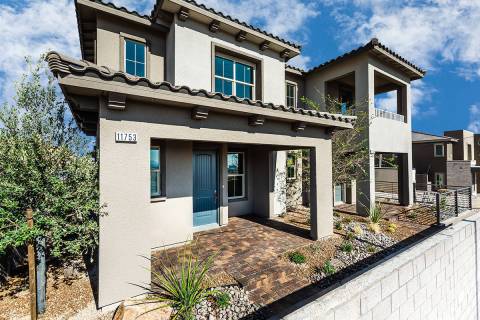 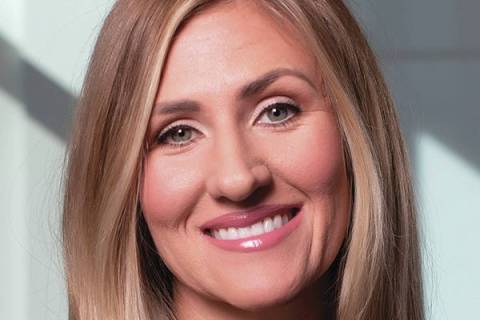 Accordingly, in 2021 the Nevada federal delegation introduced the Public Lands Bill – Southern Nevada Economic Development and Conservation Act, which proposes roughly 2 million acres be protected for conservation and recreation, including a 51,000-acre expansion of the Red Rock Canyon National Conservation Area, 41,255 acres to be held in trust for the Moapa Band of Paiutes and roughly 30,000 acres for affordable housing and business growth, including an expansion of the LTA. Introduced only a few months ago, the community should watch this legislation closely as it holds great implications for the future of our state. 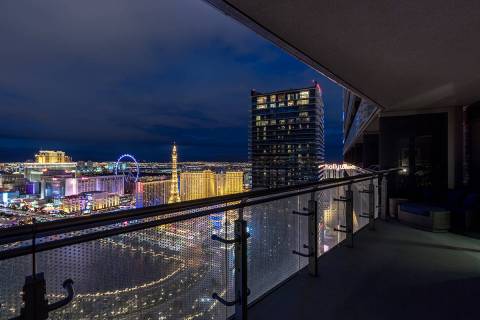 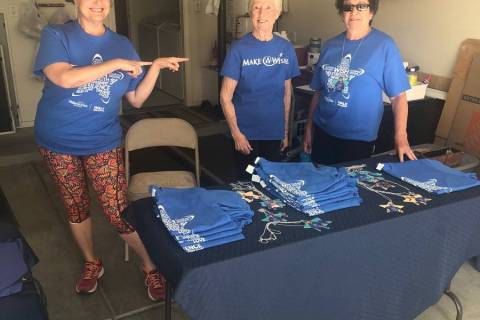