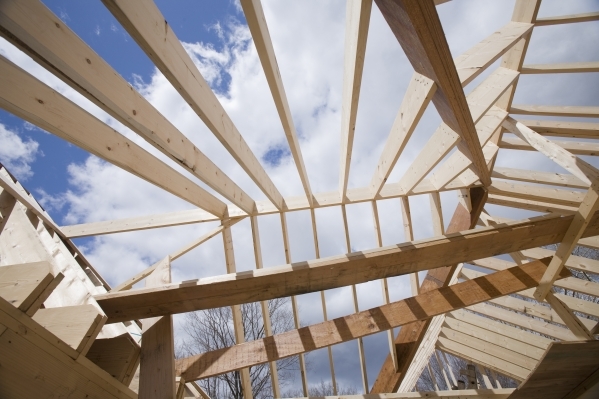 Led by a strong jump in single-family production, nationwide housing starts inched up 0.2 percent to a seasonally adjusted annual rate of 1.206 million units in July, according to newly released data from the U.S. Department of Housing and Urban Development and the Commerce Department. This is the highest level since October 2007.

“Our builders are reporting more confidence in the market and are stepping up production of single-family homes as a result,” said National Association of Home Builders Chairman Tom Woods, a homebuilder from Blue Springs, Mo. “However, builders are still reporting problems accessing land and labor.”

“This month’s drop in the more volatile multifamily side is a return to trend after an unusually high June,” said NAHB Chief Economist David Crowe. “While multifamily production has fully recovered from the downturn, single-family starts are improving at a slow and sometimes intermittent rate as consumer confidence gradually rebounds. Continued job and economic growth will keep single-family housing moving forward.”

Regionally in July, combined single- and multifamily starts rose by 20.1 percent in the Midwest and 7.7 percent in the South. The Northeast and West posted respective losses of 27.5 percent and 3.1 percent. 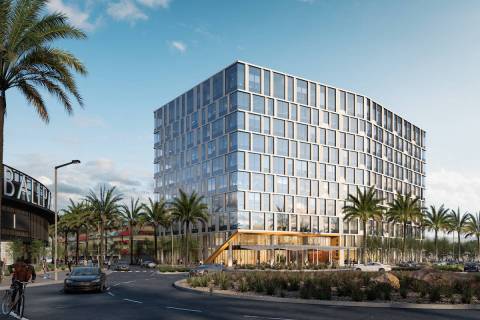 The Howard Hughes Corporation®, developer of the Summerlin® master-planned community (MPC) and its 400-acre Downtown Summerlin®, today announced a comprehensive vision for the area’s walkable urban center that includes a new Class-A office building, 1700 Pavilion, along with a second phase of the Tanager luxury apartment complex, Tanager Echo. 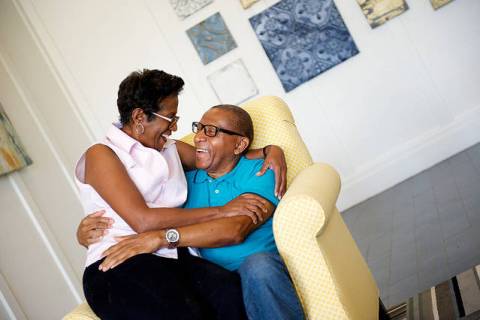 Trilogy by Shea Homes has two 55-plus communities in the Las Vegas area and invites interested buyers to explore their options to discover the best one for them. Trilogy is synonymous with resort-style living in close-knit communities where wellness, adventure and building lasting friendships are part of everyday life. Homeowners enjoy frequent opportunities to connect and make the most of every day. 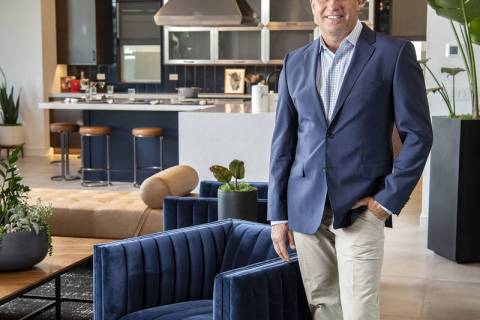 Pardee Homes, one of Southern Nevada’s leading homebuilders with a nearly 70-year legacy building tens of thousands of homes in hundreds of neighborhoods and master-planned communities across the Las Vegas Valley, announces its name change to Tri Pointe Homes, effective Jan. 19. 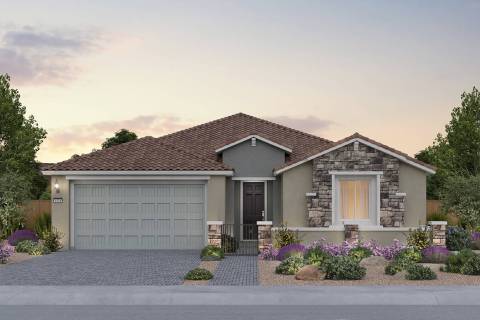 Building on the success of Solitude at Skye Canyon, Pulte Homes — a leading Las Vegas-area homebuilder — is now offering homebuyers the opportunity to tour four new, fully furnished model homes at Pinewood, a gated neighborhood within walking distance of Skye Canyon’s many state-of-the-art amenities, and convenient to nearby Smith’s Marketplace and Skye Canyon Marketplace. 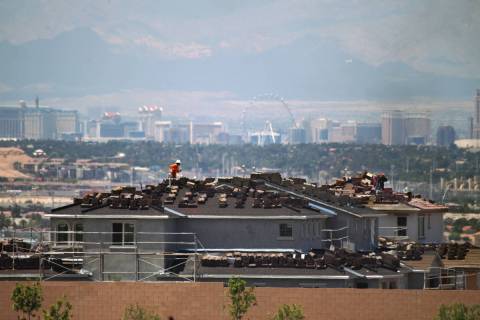 Led by Summerlin remaining No. 3, Las Vegas placed three master-planned communities in the top 10 national rankings in 2020 as buyers during the COVID-19 pandemic sought open space and refuge. 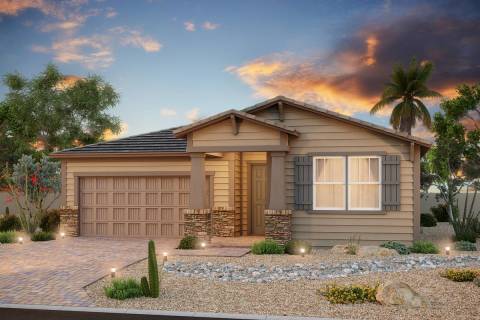 Beazer Homes will open its North Las Vegas neighborhood, Meadowbrook, this weekend. The grand opening event will be held 11 a.m. to 4 p.m. Jan. 16. Located at the intersection of Delhi Avenue and Simmons Street, this intimate community will feature 22 single-family homes, and is near shopping, dining, recreation and entertainment, as well as the U.S. Highway 95 and Interstate 15. 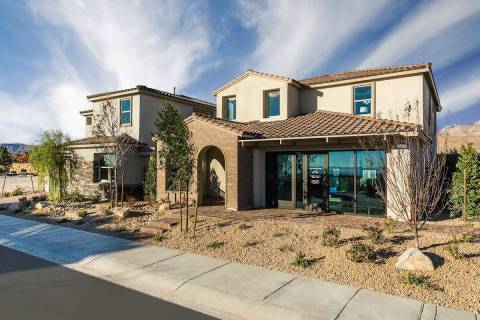 As the master-planned community of Summerlin expands westward, five new neighborhoods have opened in recent weeks in the new districts of Redpoint and Redpoint Square, west of the 215 Beltway and north of Far Hills Avenue. Situated on elevated topography overlooking the valley, the Summerlin West area boasts select areas with beautiful vantage points and vistas. 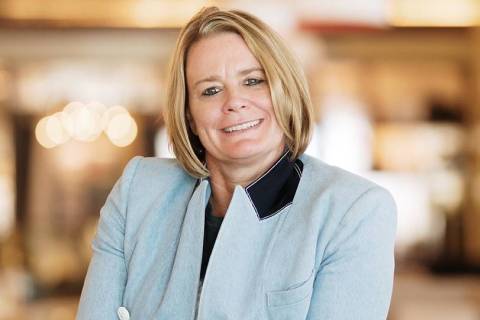 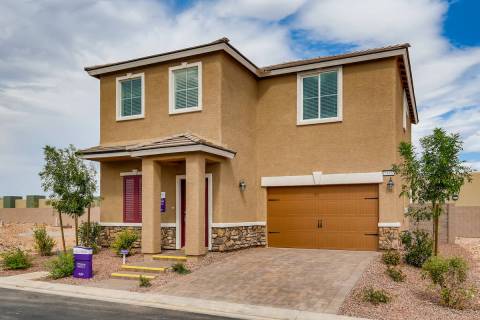 For the first time in its history, Las Vegas-based StoryBook Homes is building a community of new homes for Southern Nevada renters who are not seeking to purchase a home but want the benefits of living independently within a small community. 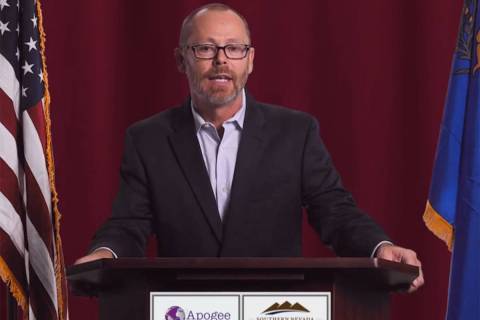 The Southern Nevada Home Builders Association (SNHBA) and HomeAid Southern Nevada hosted its yearly Installation and Awards show Dec. 10. The event, which takes place annually to gather members of the homebuilding industry and celebrate successes of the passing year, announced official appointments of those who would be leading the charge on each organization’s board of directors in 2021.