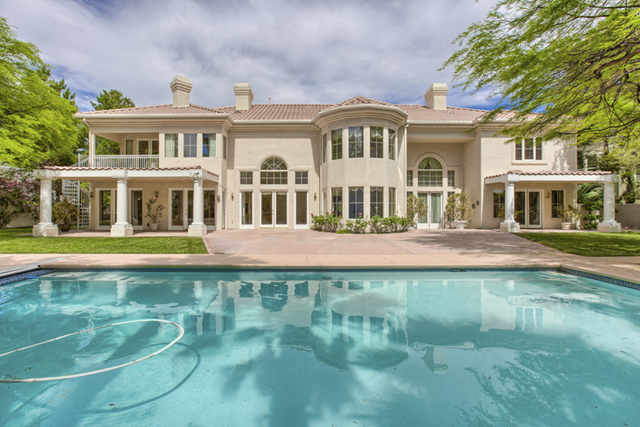 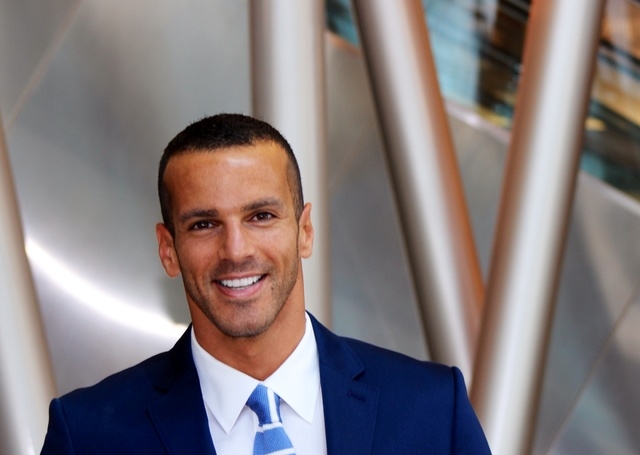 Longtime Las Vegas entertainer Frank Marino, who stars in “Divas” at The Linq, has purchased a home in Eagle Hills behind the Tournament Players Club golf course in Summerlin.

He said he paid $1.8 million for the 8,000-square-foot home, which is being completely remodeled. Marino, who hired Mark Tracy with Chemical Spaces to do the job, said he plans to spend another $1.5 million in rebuilding the home and adding another 3,000 square feet.

On the drawing board for the two-level home are plans for a 1,500-square-foot closet big enough to store his famous Bob Mackie gowns. There are also plans for a gift-wrapping room, large kitchen, hair salon, arcade room, movie theater and lots of chandeliers.

Marino, who arrived in Las Vegas 29 years ago to star in “La Cage” at the Riveria, said he intends to hold a party at the home Sept. 20 to celebrate 30 years of performing on the Strip.

He is photographically recording the project to make a gift book for the upcoming celebration, he said.

While home to be completed, he is still living in his home at The Lakes, which he had built 28 years ago.

He had purchased land a few years ago and started planning a home, when his Realtor showed him the Eagle Hills house. It had the two things he wanted most: curb appeal and a grand entrance.

He just wrapped up an episode of a new show “A Sale of Two Cities” for HGTV. The program looks at two similar buyers in two different cities and compares home prices and values, the community and amenities. Dan-Goor said he showed his clients homes, priced from $300,000 to $400,000 in Summerlin, Henderson and the central valley.

“You will have to tune in to see which one they bought,” he said.

Dan-Goor said he thinks that Denver will be the city compared with Las Vegas.

Phil Maloof’s $38 million Founder’s Penthouse will be paired with Lamborghini Las Vegas to include a 2015 Lamborghini Huracan in the sale of the home, which takes up the 59th floor of the Palms high-rise. In addition to the high-end wheels, the luxury residence comes with some of Maloof’s art — a Picasso and two Dalis.