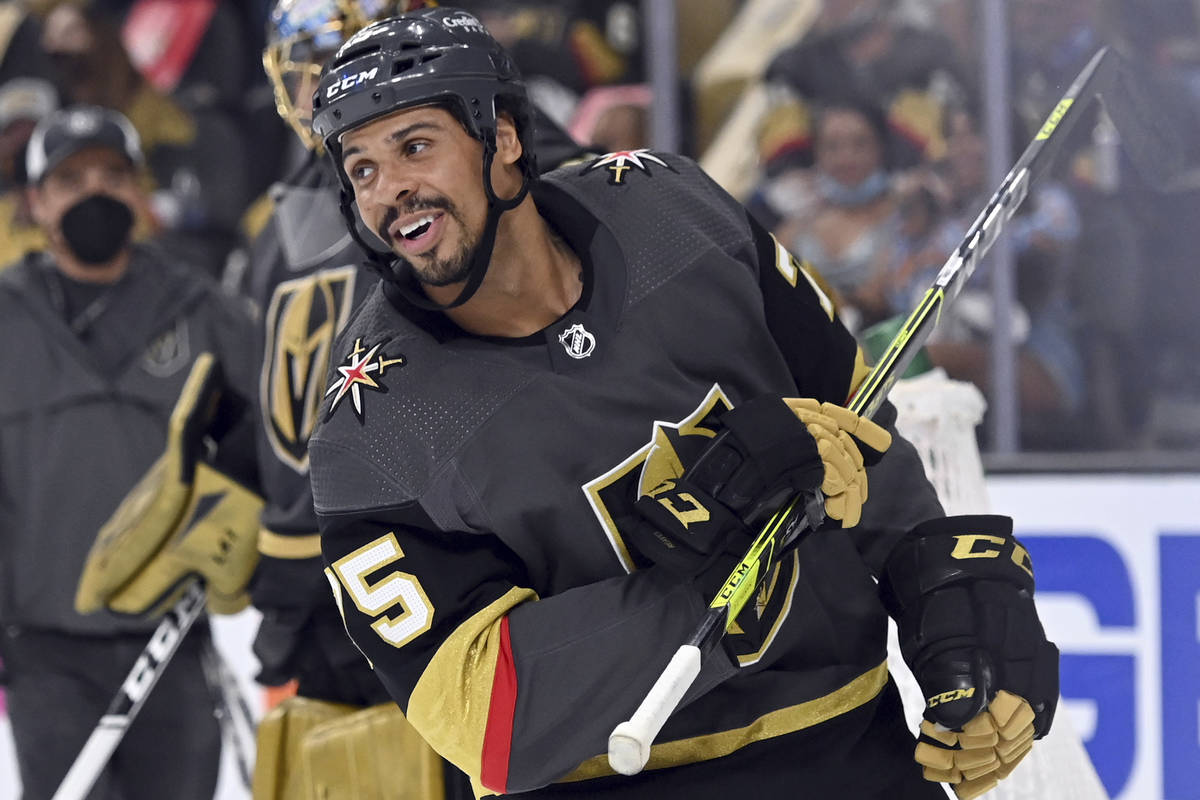 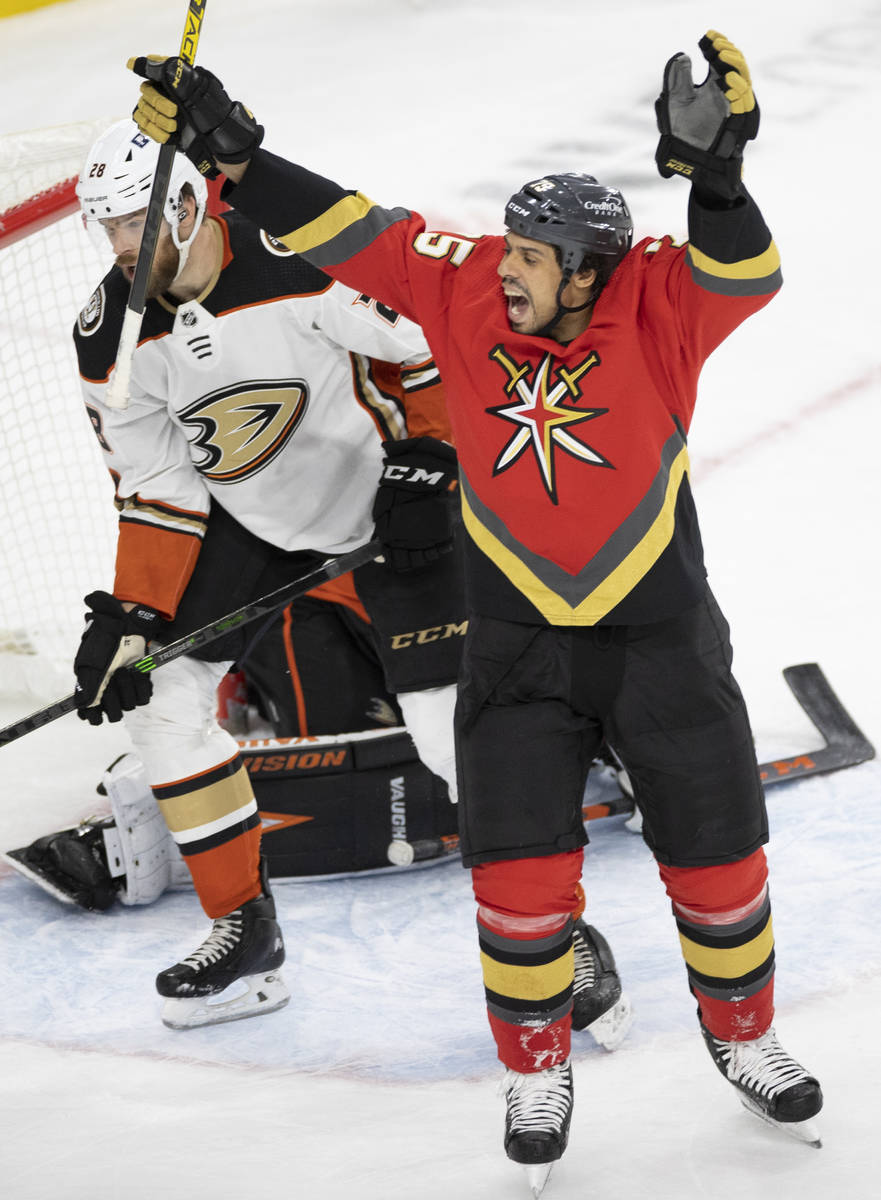 Reaves was traded to the New York Rangers in July.

Former Golden Knight goaltender Marc André-Fleury, who was traded to Chicago in July, has sold his Summerlin home in The Ridges for $8 million.

The two-story home built in 2016 sits on 0.24 acres with four bedrooms and three bathrooms. It measures 3,013 square feet. Donald Romero with with Listing Haven is reported as the listing agent.

The MLS describes it as “bold, architectural elegance, sophisticated designs and spectacular views coupled with exclusivity and convenience underscores the beauty.”

The listing said the home near Downtown Summerlin has a private courtyard entry featuring a fireplace lounge with lush landscaping. Three panel sliders showcase the contemporary interior designs and oversized pool yard beyond.

“Whether enjoying dinner from the rooftop deck surrounded by 360 degrees of city and mountain views, or entertaining guests by the heated pool, it is clear why it is a home of distinction,” the listing said.