Every year, Brian Ursua constructs the same booth at the CES technology convention.

It’s a massive undertaking. Two weeks spent working long, overnight shifts, side by side with his fellow union members and dozens of workers who fly into the U.S. specifically to set up Samsung’s display in the Las Vegas Convention Center.

But this year was different. Five days after the project began, Ursua began to feel the sickest he’s ever felt.

Ursua said he suffered body aches and became feverish to the point that he sweat through the layers of clothes he wore to stay warm on his chilly night shifts. At home he drank bottle after bottle of cough syrup, and stayed in bed until it was time for work. It felt like someone was stepping on his chest.

“Every time I talked, I would breathe in and start coughing really, really bad,” said the 52-year-old, whose wife, Monica, also fell ill. “It was like nothing I ever had before.”

Now, following recent news that a CES attendee who developed flu-like symptoms after the early January conference has tested positive for COVID-19 antibodies, the leader of Ursua’s union wants members to be among the first to receive antibody testing in Nevada.

Teamsters Local 631 Secretary-Treasurer Tommy Blitsch said he believes “it’s very, very likely” that some of his more than 1,500 members working CES and other winter conventions contracted the coronavirus before the state’s first confirmed case March 5.

The union is compiling data from its health insurance program to determine how many claims were filed this winter involving upper respiratory illnesses and flu-like symptoms.

The work isn’t complete, but Blitsch said at least 704 people were diagnosed from December through February. That’s close to a 20 percent increase from the previous winter, he said.

“Some of the people working for us are tough dudes, and they say what they had in December and January knocked them off their feet,” he said. “I think there’s more to this than just CES. … I think our numbers will show that it was here prior.”

Gary Shapiro, president and CEO of the Consumer Technology Association, which owns and produces CES, said his team was taking seriously concerns that the virus could have been present at the conference. However, the CTA is not aware of any confirmed cases of COVID-19 connected to the event.

“We want to get to the bottom of it. We want to help if we can,” he said. “But we understand from multiple sources that this is not something they can focus on at this time during the immediate crisis.”

There is currently no definitive proof that the coronavirus was present at CES, state and local health officials say.

“We don’t have any evidence supporting that at this point,” Southern Nevada Health District Director of Community Health Dr. Michael Johnson said Wednesday.

But speculation about the possibility has intensified in recent weeks after an attendee tested positive for COVID-19 antibodies.

Michael Webber, a mechanical engineering professor at the University of Texas at Austin, said he fell ill about two days after leaving Las Vegas. His symptoms included chills, head and body aches, trouble breathing at night and what felt like “a horrible fever” — although he never measured his temperature.

With more than 175,000 people attending CES this year, including more than 61,000 people from outside the U.S., Webber said he believes he caught the coronavirus at the conference.

“We were in each other’s faces, shoulder to shoulder and bumping into each other as we walked down the hallway,” Webber said. “CES was really perfect conditions. There were a lot of people from a lot of places in one room.”

But Webber’s antibody test, taken in mid-April, indicates only that he had the disease, not when he contracted it. He also spent the weeks leading up to CES traveling through France, Hawaii, Texas and Southern and Northern California. He flew to London after the conference ended and then traveled to his home in Paris before evacuating to the U.S in early March.

There were close to 1,400 confirmed cases of influenza in Clark County between late September and early April, Southern Nevada Health District data shows. There were fewer than 1,000 confirmed cases during the same time frame in both 2017-2018 and 2018-2019.

And this year, the data shows there was a spike in flu cases around early January, when CES occurred. It’s little wonder then, Labus said, that many people got sick after attending.

“The fact that a single person has tested antibody positive really tells us nothing,” he said. “This is not the answer. This is us formulating the question.”

For now, Nevada health officials said they are focusing their time and manpower toward stopping the coronavirus from spreading to more people.

“We don’t want to stop fighting the fire to start the arson investigation,” Labus said. “We have a limited amount of resources, and we want to control the outbreak before we start worrying about these sort of things.”

While no investigation into past conventions is planned, Nevada officials will soon expand their efforts to retrospectively trace the spread of the coronavirus.

The Southern Nevada Health District is preparing to roll out an antibody test as soon as the end of next week, laboratory manager Holly Hansen said Wednesday. The test, which detects antibodies in a person’s blood, is manufactured by Bio-Rad Laboratories and has been approved for emergency use by the Food and Drug Administration.

“We wanted to make sure we could offer the public a test that is reliable,” Hansen said.

And following news that autopsies in California and Indiana revealed the virus was present in those states earlier than previously known, Clark County coroner John Fudenberg said his office is determining the feasibility of re-investigating autopsies completed before Nevada’s first confirmed coronavirus case in March.

State officials are also exploring the possibility of earlier transmission in Nevada.

A Nevada Department of Health and Human Services memo published April 8 states that coronavirus-related deaths in February and early March “may have been overlooked” because of the United States’ delayed start to testing.

“Based on information we have seen from other states, we know there were earlier cases than the first positive reported in Nevada,” said Meghin Delaney, a spokeswoman for Gov. Steve Sisolak and the state government’s COVID-19 response.

For now, CES officials are already planning how to make next year’s convention safer against the spread of any disease.

Everything from handshaking to seating to the design of aisles separating displays is being examined, Shapiro said.

“We’re redoubling our efforts to focus on health and safety at CES,” he said. “We want to do everything we can.” 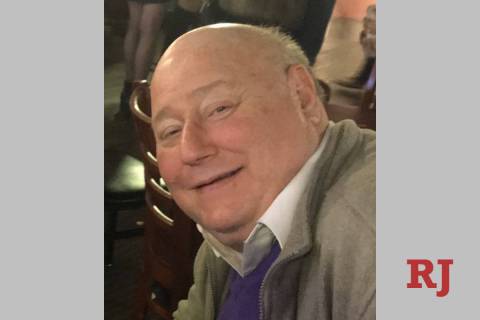 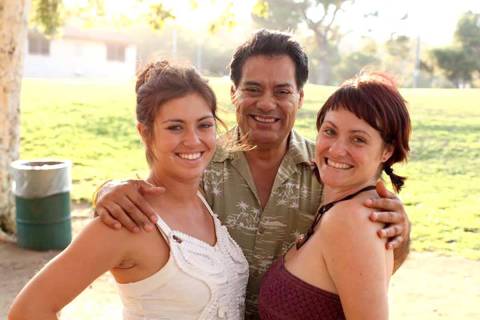 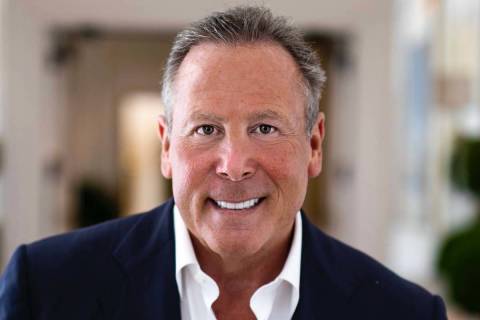 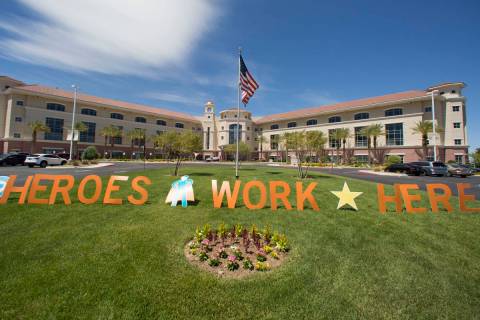 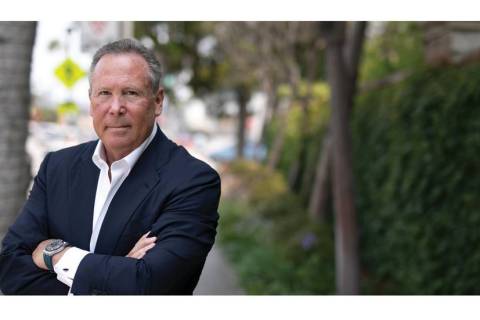 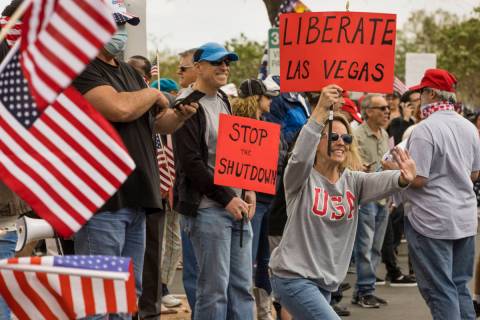 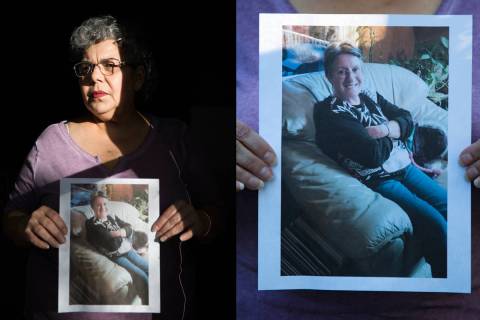 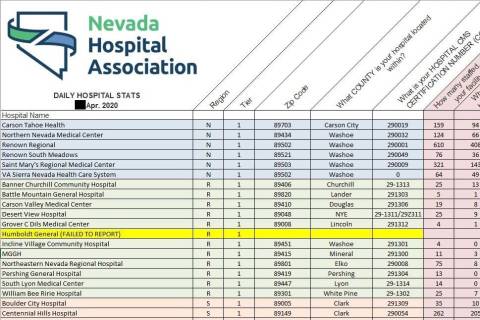