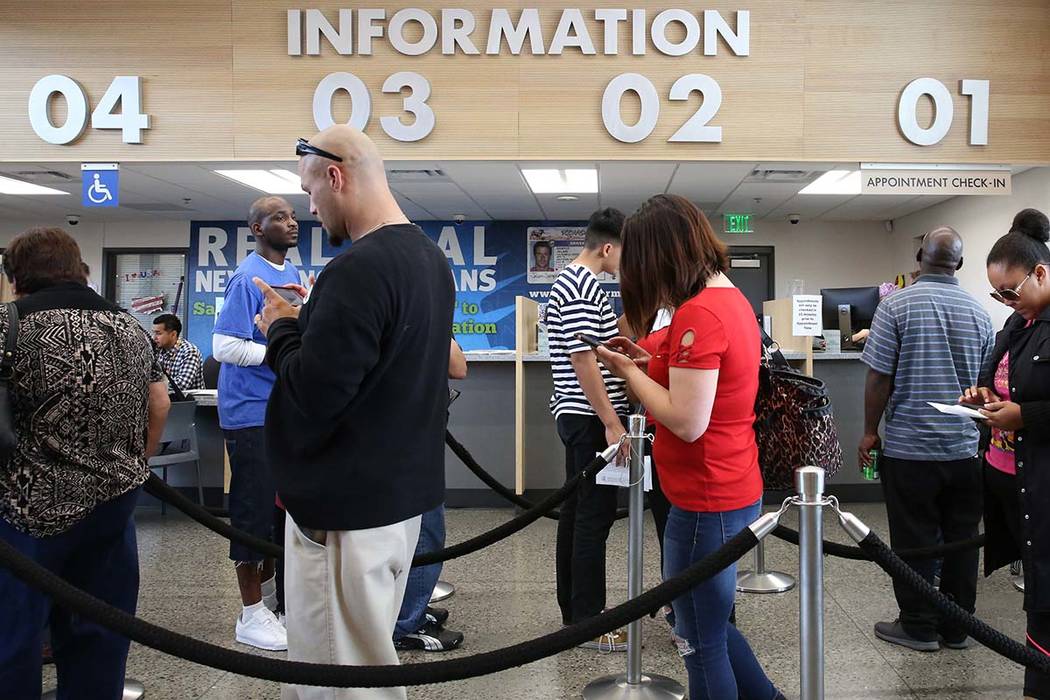 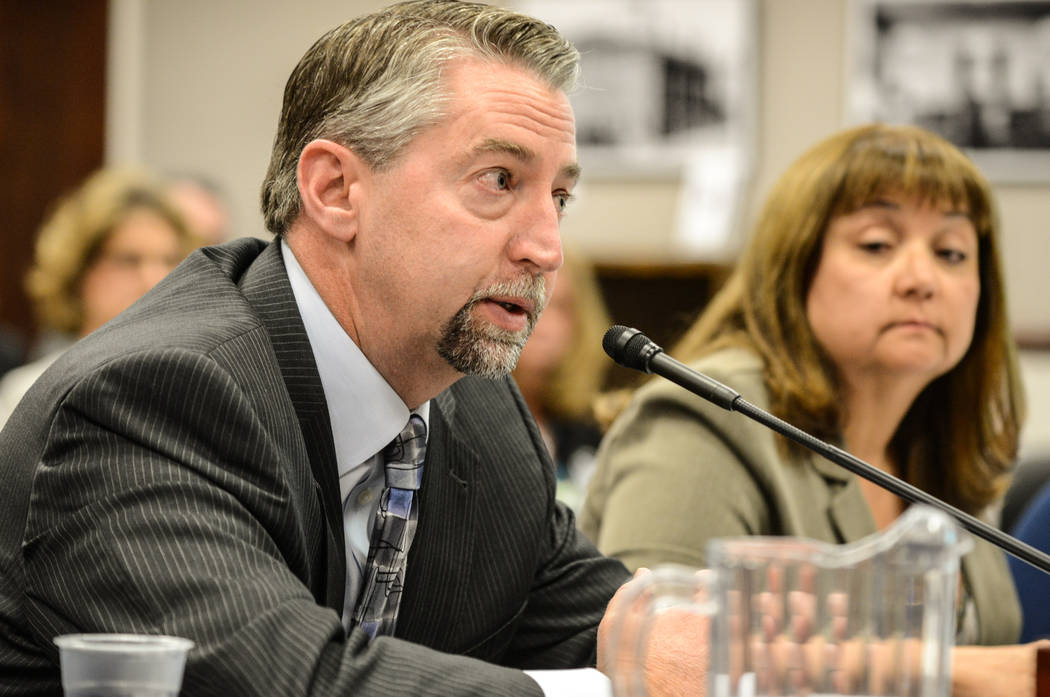 Two Department of Motor Vehicles staffers were paid more than $100,000 each while on administrative leave around the time a bribery scandal involving the DMV’s computer system broke.

A 2017 lawsuit alleges that those information technology staffers sabotaged the agency’s computer modernization in an attempt to obtain bribes.

But state officials declined to say why IT employees Manivannan Karuppuswamy and Anand Vijayaraghavan were put on leave — and what the internal investigation found.

“The Department has provided the records on this request as required by law,” DMV spokesman Kevin Malone wrote in an email exchange. “We decline to answer any further questions on this matter.”

The agency is looking for a new contractor to modernize its computers, and Karuppuswamy and Vijayaraghavan continue to work on the project, records show.

The agency squandered more than $26 million in vehicle registration fees in the past four years on the failed modernization attempt.

During the 2019 legislative session, lawmakers extended the fee for two additional years to pay for a new modernization plan.

Richard Karpel, executive director of the Nevada Press Association, said the public has a right to know what happened in this high-profile case.

“The DMV was accused of soliciting bribes,” he said. “One would think the agency would be interested in releasing records tending to show the accusation was without merit. The fact that they’re willing to withhold documents in apparent violation of the law doesn’t inspire confidence.”

On Feb. 6, 2017, Tech Mahindra executive Brian Coffey was removed from the DMV modernization project because he had blocked bribes to Karuppuswamy and Vijayaraghavan, a lawsuit Coffey filed in 2017 states. Coffey then reported the bribe scheme to the company’s ombudsman in late March or April.

Coffey’s superiors directed him to pay at least $400,000 and as much as $4 million in bribes to the two men, the lawsuit claimed.

The termination of the $75 million Tech Mahindra contract came after a critical audit and a scathing consultant’s report that called the DMV’s modernization attempt “one of the most troubled public sector modernization efforts” the contractor had ever seen.

When Coffey blocked the bribe payments, Karuppuswamy and Vijayaraghavan rejected Tech Mahindra’s programming for no good reason, Coffey’s lawsuit states. The lawsuit, filed in September 2017 and unsealed at the Review-Journal’s request in July 2019, was settled in 2018 for an undisclosed amount.

The modernization was funded by a $1 fee on all DMV transactions, which lawmakers extended until June 2022. Republican lawmakers filed a suit arguing that the DMV fee extensions violate the constitution because the bill was not approved by a supermajority vote in the Legislature.

Tech Mahindra has maintained that all the corruption claims were investigated and determined to be unfounded. Through a spokesman, it declined to comment on the administrative leave. Coffey, Karuppuswamy and Vijayaraghavan did not return calls and emails seeking comment.