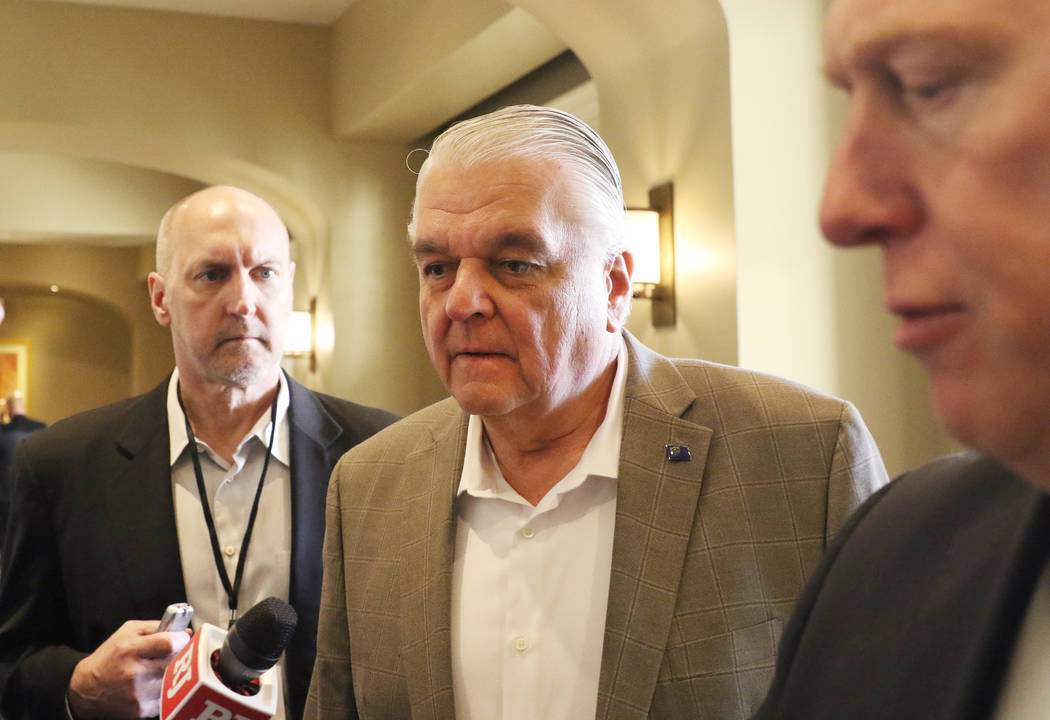 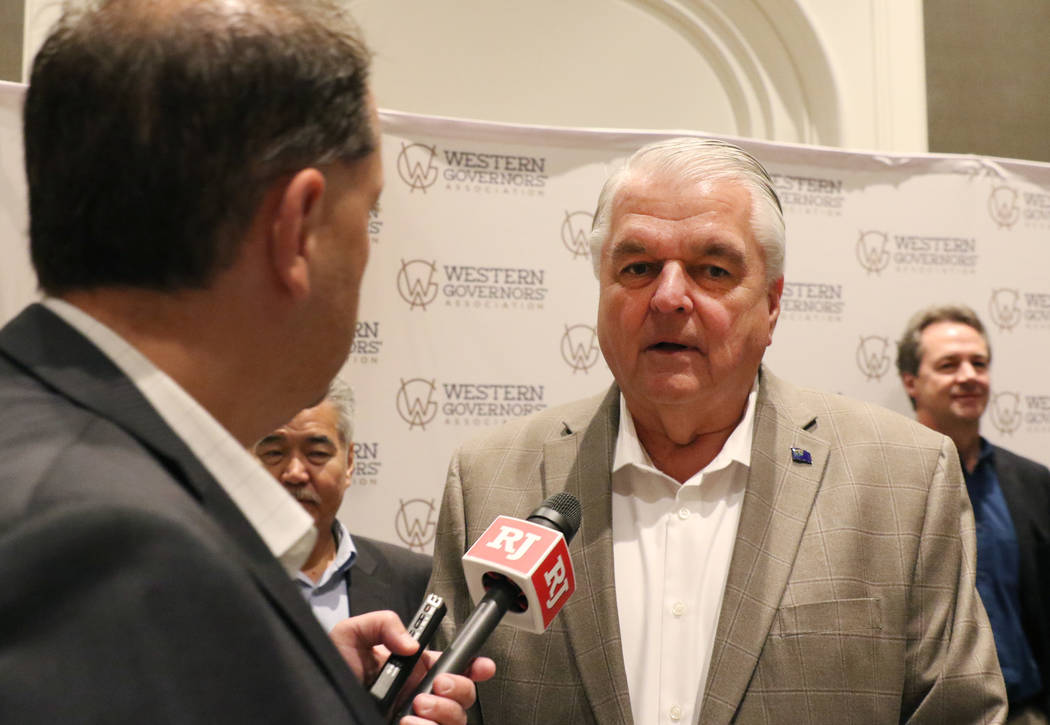 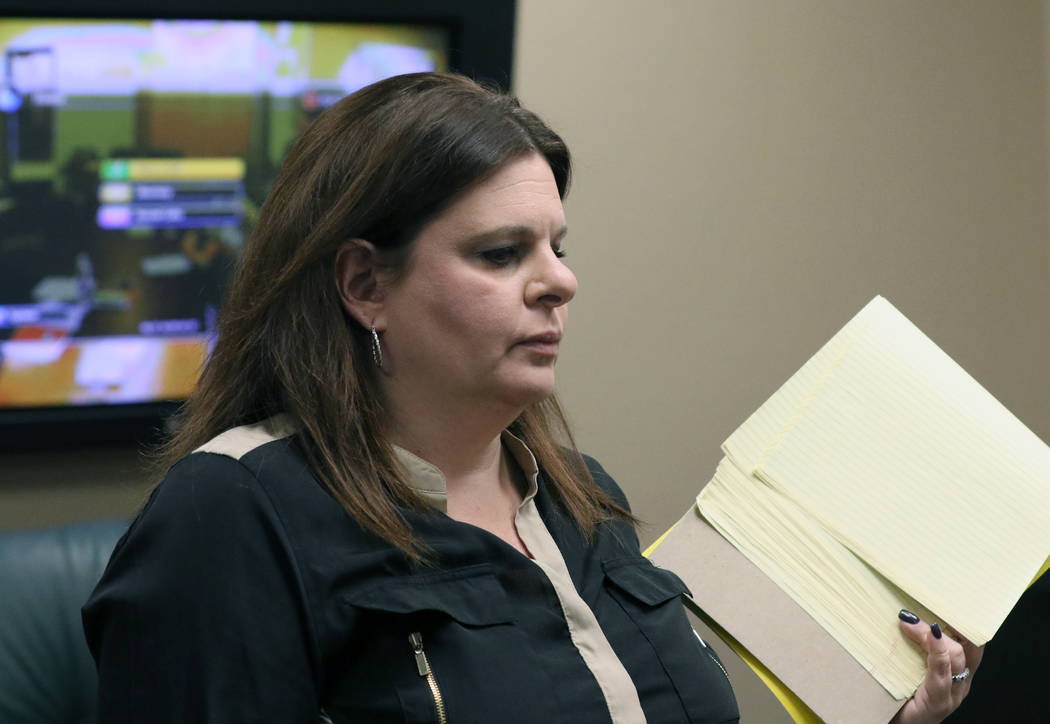 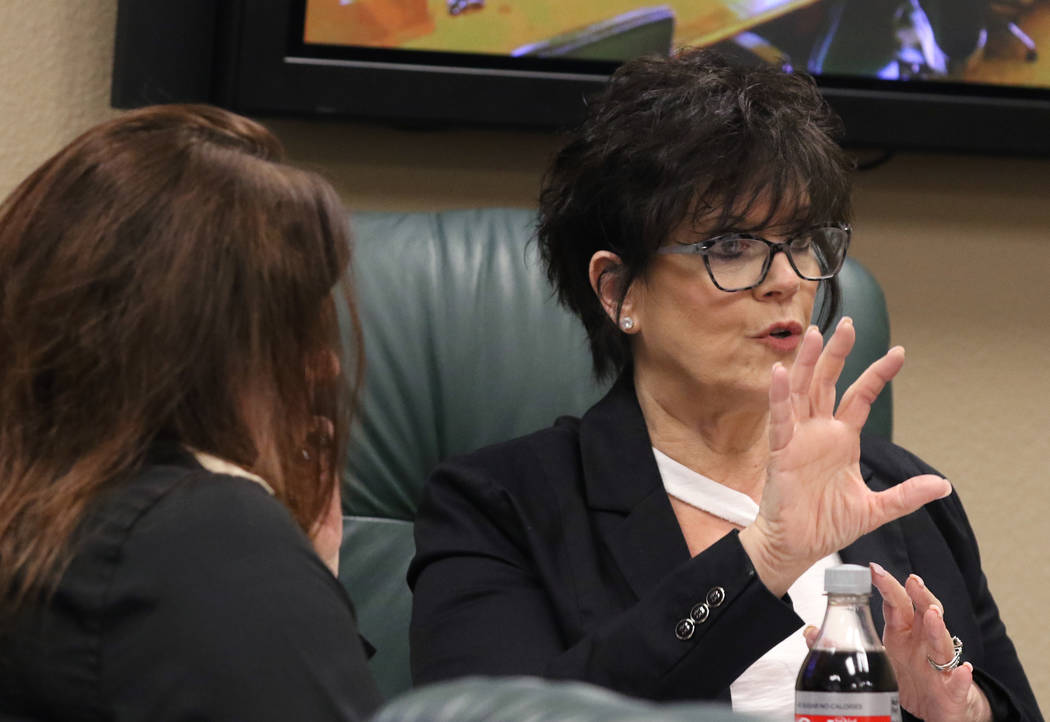 Two top staff members on the Nevada Board of Dental Examiners are still on the job despite state officials announcing the women were terminated effective Dec. 5.

The governor and board lobbyist, Michael McDonald, said Nov. 7 that executive director Debra Shaffer-Kugel and general counsel Melanie Bernstein Chapman would leave the board last week. The move came after a Review-Journal investigation exposed the board’s lax oversight had failed patients.

On Friday, Gov. Steve Sisolak did not answer repeated questions about why the staffers continue to collect paychecks.

“We’re working on appointments to the dental board,” he said before a news conference at the Western Governors’ Association meeting Friday. “We should have something done pretty quickly.”

State law gives the governor authority to appoint dental board members, but only the board can hire or fire board staffers. In November, the Review-Journal was told board members terminated Chapman and Shaffer-Kugel.

Current board members did not return calls or emails seeking comment.

In October, the Review-Journal published a five-month investigation that showed the board failed to revoke the licenses of dentists who repeatedly injured patients and that nearly half the board was accused of conflicts of interest. The board also failed to abide by state open meetings laws, records and interviews show.

Steve Garrity, a 59-year-old Reno man, filed a complaint in August against Reno dentist Samuel Thomas, who had board actions against him in 2007 and 2012 citing treatment problems with five patients. Garrity said a dental bridge Thomas installed caused repeated infections. Thomas did not respond to a call left at his office.

Garrity said he called the board Friday and talked to Chapman who told him the governor allowed her and Shaffer-Kugel to remain in their jobs until a new board is in place.

“The Governor’s office has had no conversation with either the Executive Director nor the General Counsel of the Board since the Executive Branch Audit Committee meeting,” she wrote in a text message. “As mentioned previously, the authority to hire, terminate, or control the daily operations of the Board of Dental Examiners staff is delegated to the Board, not the Governor.”

Garrity is frustrated that the board has not acted on his complaint and that the governor is taking a long time appointing new board members to investigate patient complaints.

“I’m disappointed that the governor didn’t have a plan in the interim during the terminations to appoint new board members so patients can be protected,” he said.

Garrity said he asked for a meeting with Sisolak but was told the governor did not have time. Garrity said Sisolak’s staff sent a letter to the board, and a dental board investigator called Garrity to say he couldn’t move forward on his complaint because there was no board in place.

Sisolak on Friday defended his handling of the dental board appointments.

“One of the responsibilities as governor is to appoint hundreds of people to dozens of different boards,” he said. “We will address this as efficiently as possible. We have a lot of vacancies on that board and in the foreseeable future you will see new appointments.”

In November, Sisolak vowed to address the dental board and other state regulatory boards that have had problems in recent years during an audit committee meeting in November. “I am not interested in any more Band-Aid solutions for the state of Nevada,” he said at the time.

The governor has had a contentious relationship with Shaffer-Kugel after she released an anonymous letter that tries to link him and his staff to critics of the panel. Sisolak slammed her decision to distribute the letter, saying she was attempting to undermine his authority.

“A member of the dental board attempted to push salacious and false accusations to the media to undermine myself and my office before this meeting, going so far as to urge an investigation into those false allegations,” Sisolak said in November. “The timing of this concerted effort to attack my integrity and the integrity of my office does not appear coincidental.”

Sisolak knew for at least five months that the board had problems, saying at a June audit committee meeting that he was going to consult with his attorneys about what he can do to fix the agency.

In November, dentist David Lee, who remains on the board, attributed the problems at the board to staff leadership and a group of board members who would retaliate against anyone who opposed them.

“So I was always afraid,” he said. “That’s the type of vindictiveness I think that she (Shaffer-Kugel) has, and the rest of them.”