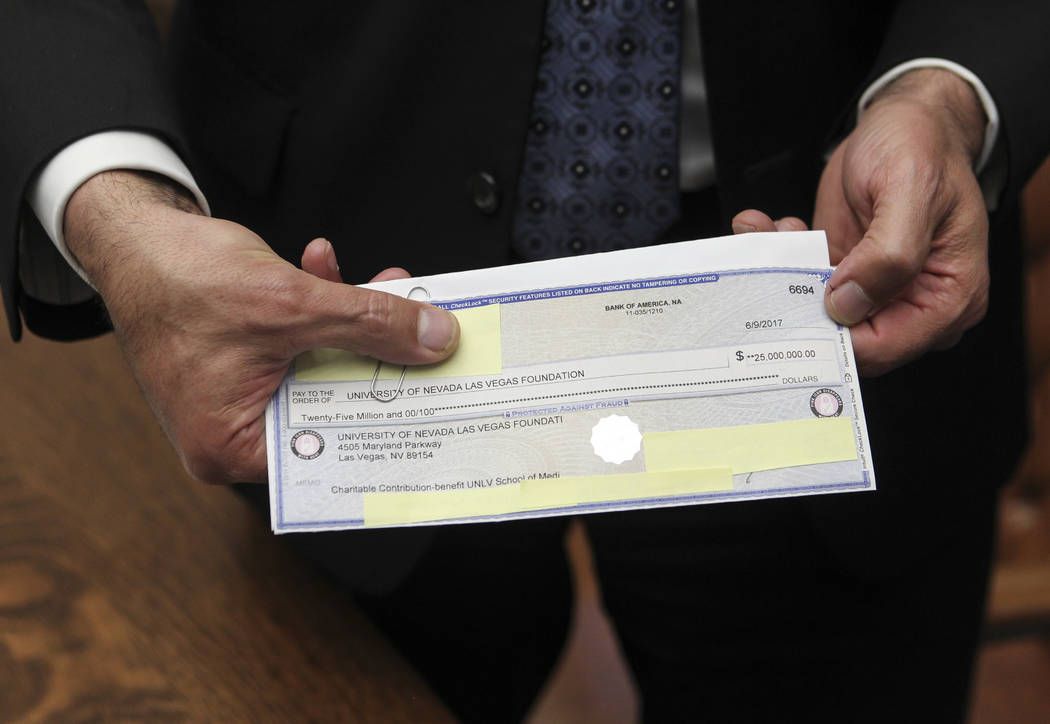 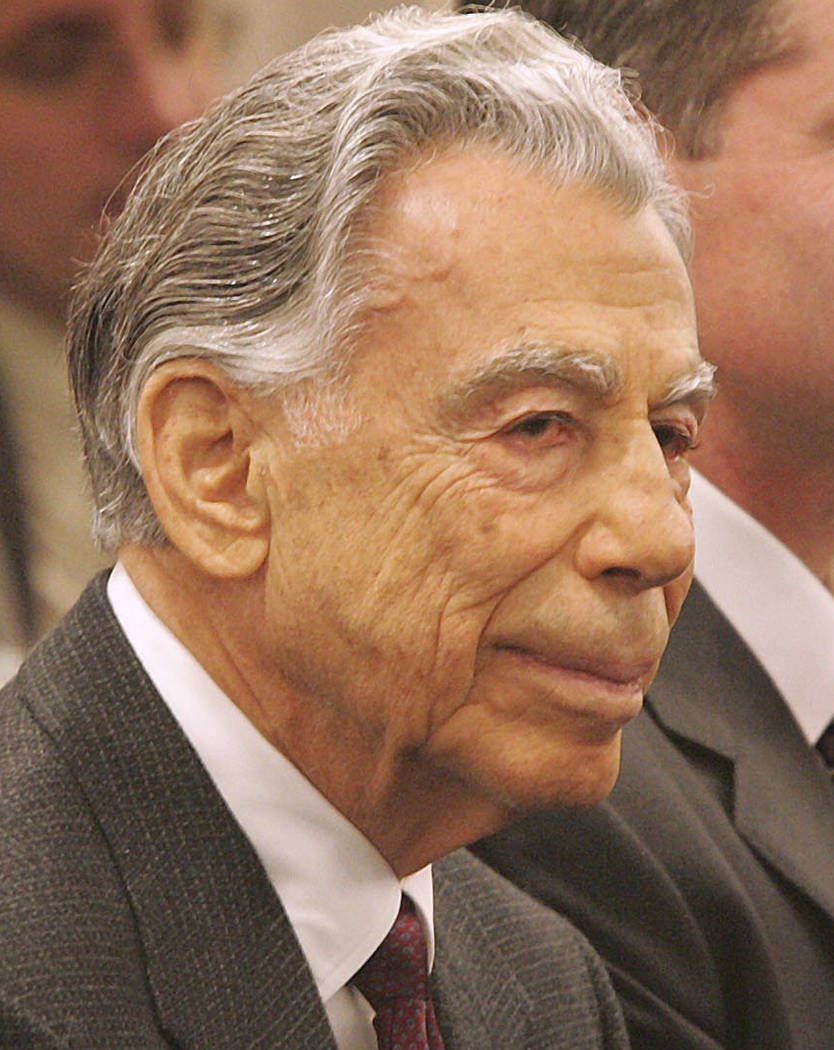 UNLV has hired a law firm to conduct a leak investigation into a Las Vegas Review-Journal story about a $25 million anonymous donation to the school, but it is not clear how much the probe will cost.

“The UNLV Foundation is initiating an Investigation following publication of a news media article revealing that a UNLV employee may have violated donor privacy and confidentiality,” according to a contract signed by the university, the foundation and Jackson Lewis P.C.

The contract does not include the amount the foundation will pay for the investigation, but says that the foundation “will be responsible for paying all of Jackson Lewis’ legal fees, costs and disbursements for the Investigation.”

“It’s unfortunate that the UNLV Foundation has chosen to use (public) dollars to investigate the leak rather than focusing squarely on fixing the internal systems that led to this mistake,” he said in an email exchange.

In 2017, the UNLV Foundation announced a $25 million anonymous donation to help pay for a new medical school building.

The Review-Journal reported in April that foundation officials failed to take measures to limit who knew that the donor’s identity was the late billionaire Kirk Kerkorian.

The unredacted check was apparently given to support staff who made dozens of copies, according to a source familiar with the matter. The source requested anonymity for fear of losing employment at the university.

One of those copies of the unredacted check was obtained by the Review-Journal.

A redacted version of the check was made into fliers and distributed throughout the foundation touting the donation as “Top Secret.” The flier was to celebrate the large donation, foundation Chief Financial Officer Tiffany Vickers told the Review-Journal in April.

Anthony Mandekic, executor of the Kerkorian estate who signed the $25 million check, was upset when he learned foundation staffers couldn’t keep their promise to insure the donation was anonymous.

“People want to be anonymous for a reason,” he told the Review-Journal in April. “It should be honored. They’re giving a substantial amount of money.”

He could not be reached to comment about the leak investigation.

Jackson Lewis litigation manager Deverie Christensen contacted the Review-Journal June 19, asking for a copy of the unredacted check as part of its investigation. The Review-Journal declined to provide any documentation to protect its sources.

“I’m not authorized to communicate with the press,” she said.

Foundation officials issued a statement but did not say how much the investigation would cost. “The UNLV Foundation is currently reviewing our processes and procedures to ensure security and professionalism,” the statement said. “Our interest is in preserving” the confidentiality of its donors “and serving philanthropists in support of UNLV.”

5
6-figure table game jackpots hit on, off the Strip