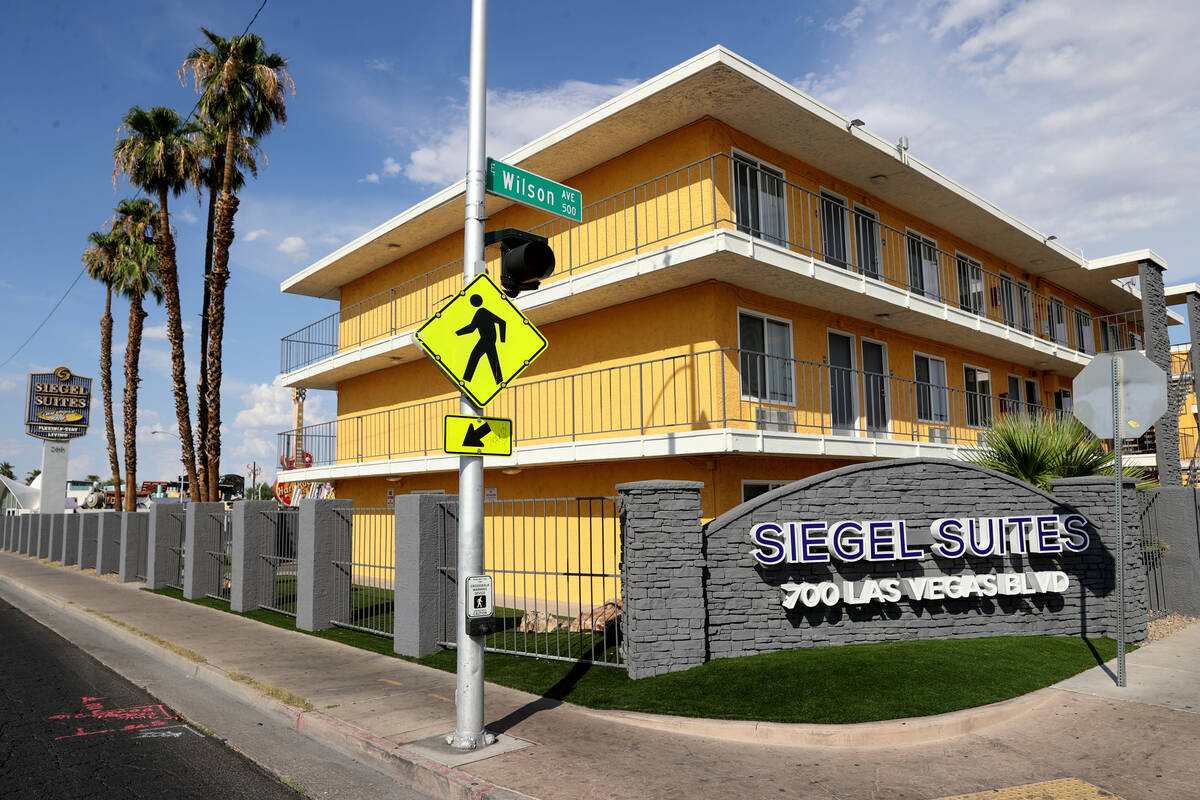 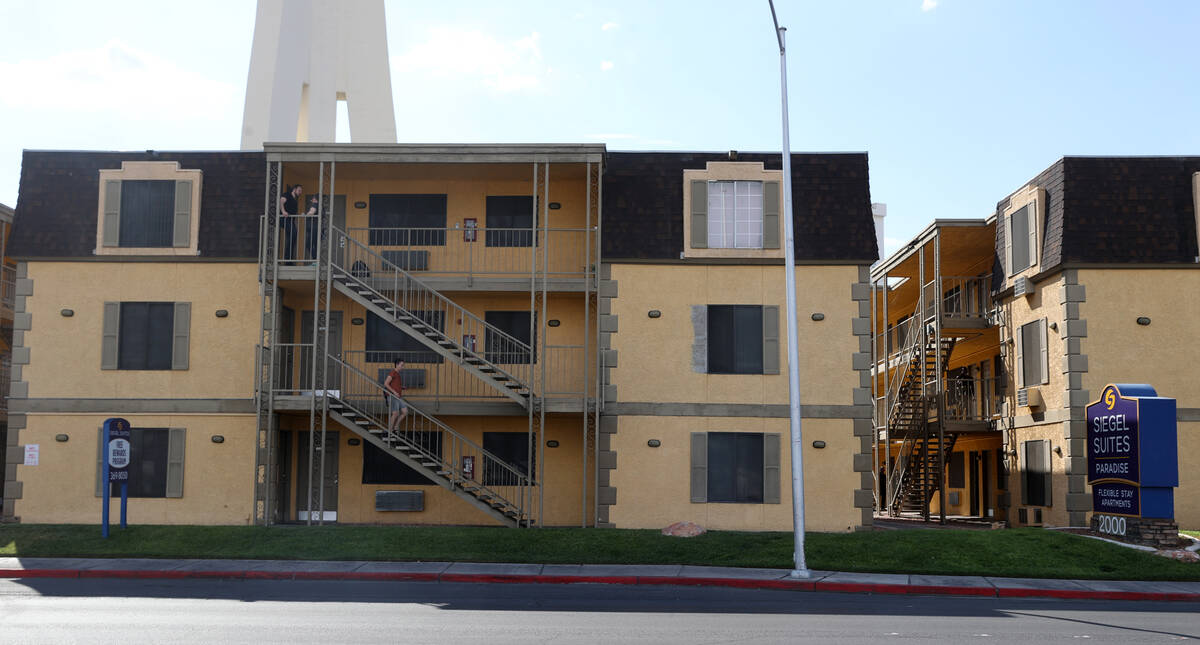 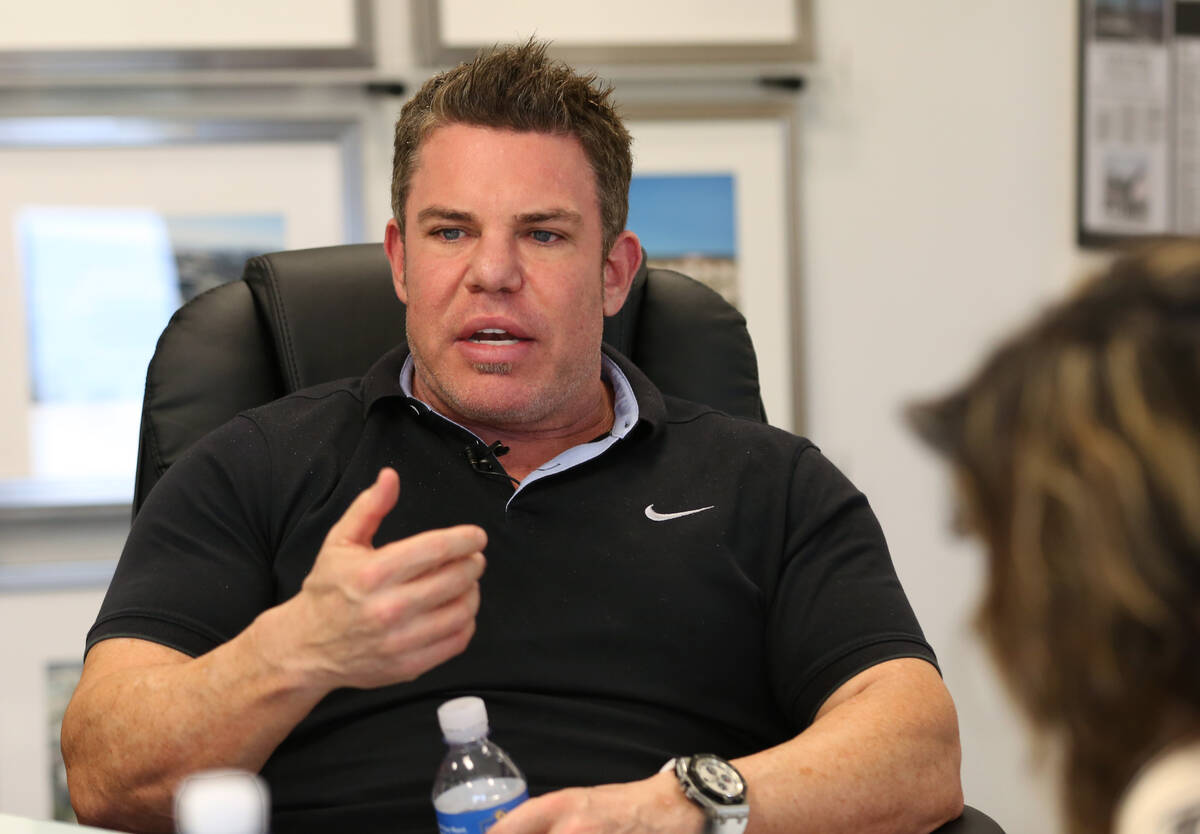 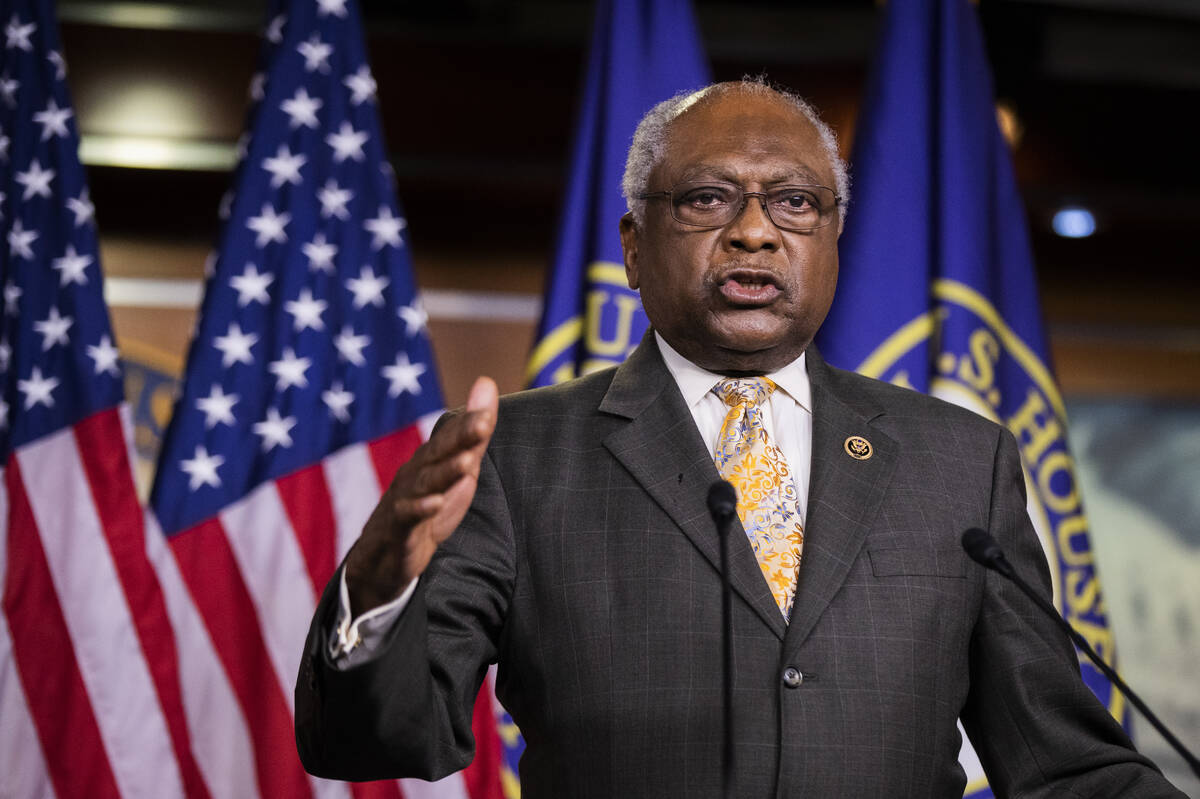 A congressional panel investigating The Siegel Group has given the company until next week to produce requested documents about its eviction practices during the COVID-19 pandemic.

For three months the Las Vegas-based company has “failed to produce key documents and information,” including how many households it moved to evict, wrote Rep. James Clyburn, chairman of the panel and House Majority Whip, in an open letter to CEO Stephen Siegel on Nov. 9.

The company operates thousands of units across the Las Vegas Valley and Reno area. It’s one of four corporate landlords nationwide that the House panel is scrutinizing.

“The Siegel Group’s failure to respond in a meaningful fashion suggests that the company does not adequately monitor weighty legal proceedings that can lead to families losing their homes, as it fails even to maintain accessible records reflecting its recent legal actions,” wrote Clyburn, D-S.C.

Clyburn wrote that he expected the company to “fully respond” to the demand for documents by Nov. 23 or the panel “will be forced to consider alternative measures to obtain your compliance with these requests.” The panel has the authority to issue subpoenas to private businesses.

Attorneys representing The Siegel Group have claimed the company does not know how many tenants it tried to evict because it does not keep a central database of such information, according to correspondence published by the House panel.

“Specifically, we cooperated fully with the Subcommittee, but were unable to quickly provide records that are kept at each individual property in eleven different states. These types of records are not required to be kept and are typically discarded; thus a search is tedious,” he wrote. “Additionally, the information and documents already provided unequivocally demonstrated Siegel properties have emphasized the importance of assisting guests obtain rental assistance rather than eviction and that rental assistance was not turned down nor refused.”

Court filing data obtained by the Review-Journal shows the company sought more than 800 evictions at its Siegel Suites and Siegel Select properties in the Las Vegas Valley in the months after a federal eviction moratorium went into effect in September 2020. That’s hundreds more eviction cases than previously identified by the Private Equity Stakeholder Project, a nonprofit whose research the House panel has cited in its investigation.

In July, the congressional panel began investigating whether The Siegel Group had violated the federal moratorium put in place by the Centers for Disease Control and Prevention. It also seeks to determine whether the company worked with tenants to access rental assistance money as an alternative to eviction.

Clyburn cited media reports about the company as part of the announcement, including a Las Vegas Review-Journal investigation analyzing evictions in the 2020 calendar year.

The reporting found that while the company collected over $2 million of dollars in rental assistance funds from Clark County during the pandemic, it also paid local constable offices to evict hundreds of local tenants at its chain of hotel-apartment hybrids known as Siegel Suites and Siegel Select.

Many of the evictions took place while either a statewide or federal eviction moratoria were in effect for tenants who were behind on rent. However, court records showed Siegel Suites and Siegel Select primarily removed tenants using “no cause” evictions, which were not explicitly covered by the moratoria.

Clyburn gave The Siegel Group a deadline of early August to hand over a slew of documents, including company policies, internal communications and eviction records. Many of those records have failed to materialize, he wrote in his letter.

The Siegel Group has asked investigators to drop their inquiry into the company, according to letters published by the House panel.

A Washington D.C. law firm representing the company, Wiley Rein LLP, wrote that the company was unlike the other corporate landlords being scrutinized because it owned a smaller portfolio of rental units and because it had not refused to accept rental assistance.

“Other large landlords may be appropriate subjects of the Select Subcommittee’s current inquiry, the Siegel Group is not,” wrote the firm. “We trust and hope you agree and that there is no need to proceed further with the Siegel Group.”

In his statement Monday, Crandall wrote that less than 1 percent of the company’s residents faced eviction during the period being scrutinized by the panel.

“No Siegel property in Las Vegas evicted anyone – only a court determined whether a person should be evicted based on the specific circumstances,” he wrote.

The Siegel Group’s legal counsel also wrote the company did not keep “a repository or central database for eviction information” and that it would be unable to determine how many evictions it filed without “a property-by-property review of individual paper records.”

The Review-Journal obtained eviction filing records from Las Vegas Valley justice courts for the 12 months after the pandemic started. The data was analyzed by Eric Seymour, an assistant professor at Rutgers University’s Bloustein School of Planning and Public Policy who studies evictions in Las Vegas.

The records show 844 eviction cases at local Siegel Suite and Siegel Select properties between Sept. 4, 2020, when the CDC moratorium began, and the end of March 2021. Research from the Private Equity Stakeholder Project had identified less than 500 cases in Clark County during the same time frame.

Court administrators said the data provided to the Review-Journal does not include cases that were sealed before the records were released.

In his letter to The Siegel Group, Clyburn also rebuffed an assertion by its legal counsel that the company’s communications and directives concerning evictions moratoria and rental assistance were subject to attorney-client privilege.

“The implausibly sweeping nature of this privilege claim suggests it is a pretext to avoid fully complying with the Select Subcommittee’s requests,” Clyburn wrote. The Siegel Group, with properties in 11 different states, is the only company having received a public reprimand for not producing records.

The Nevada Attorney General’s office reports it received 53 eviction moratorium complaints against The Siegel Group during the pandemic, more than any other landlord.

Records show more than 20 Siegel properties statewide received complaints, most of them in the Las Vegas Valley. Most were filed while a state eviction moratorium was in effect but before the CDC took action.

At least 21 alleged staff were harassing or bullying tenants to pay rent, according to copies obtained by the Review-Journal. Multiple tenants also alleged they were unable to access the Internet, get their mail or receive unit repairs while they were behind on rent.

In his statement, Crandall wrote that “no complaint resulted in a determination any Siegel property ever violated Nevada law.”

“Indeed, every alleged ‘complaint’ brought to the Nevada Attorney General was resolved after a response from the Siegel Group demonstrated no violation,” he wrote.

The Attorney General’s office did not provide the outcome of the individual complaints, but spokesman John Sadler wrote in a series of statements that the agency’s aim was to keep people housed.

“For every complaint involving Siegel Suites, we can confirm that Siegel Suites worked with the Attorney General’s office to conform their conduct to adhere to the directive in place at the time,” Sadler wrote. “The goal of the Attorney General’s office was to ensure adherence to the directive in order to effect its purpose which was to slow the spread of COVID-19.”

Crandall wrote The Siegel Group’s properties continue to work with people still suffering from the pandemic, “including assisting them apply for rental assistance and working with Clark County to expedite such assistance, and working with the City of Las Vegas to find housing for families at risk of becoming homeless.”