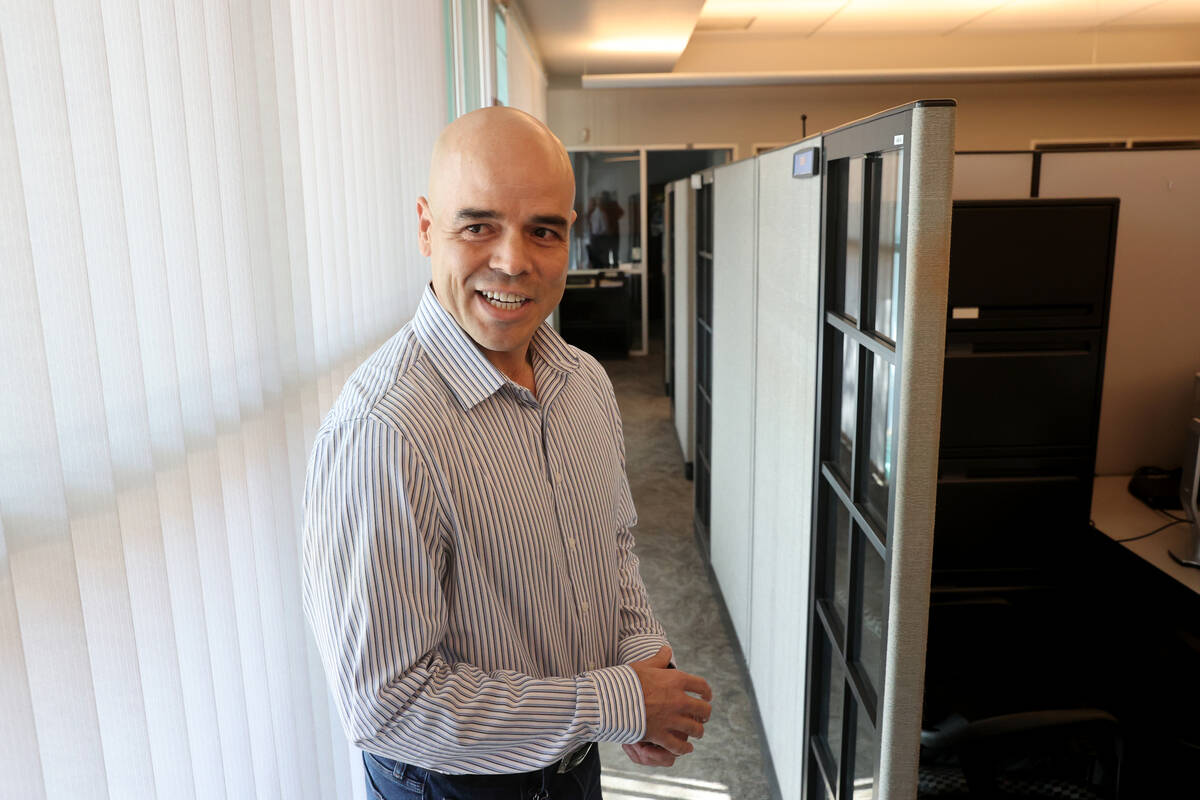 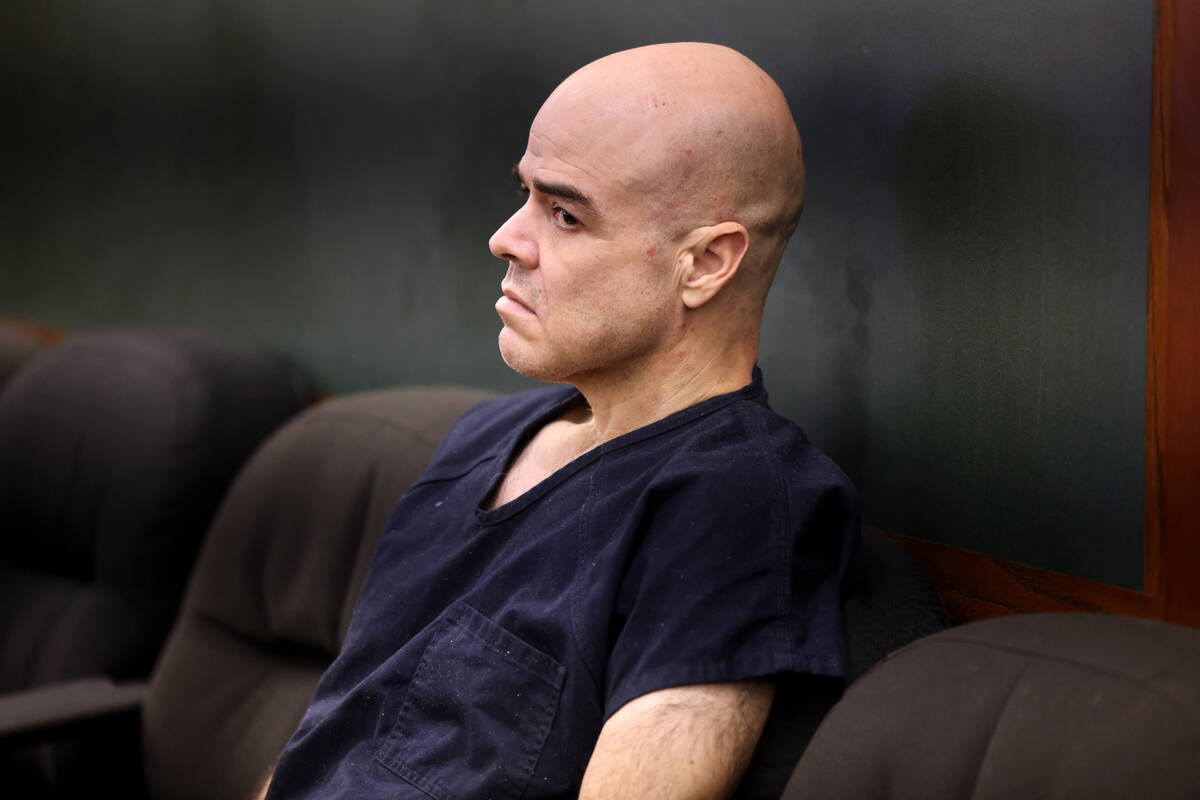 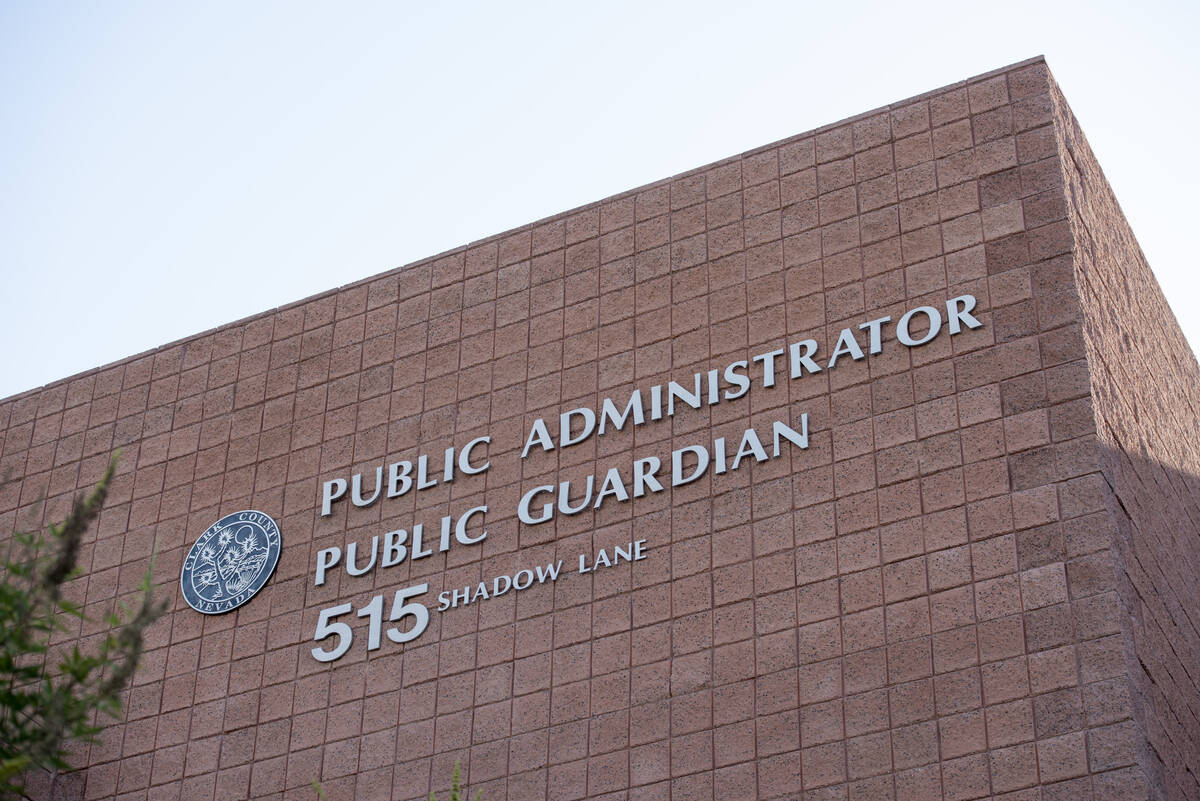 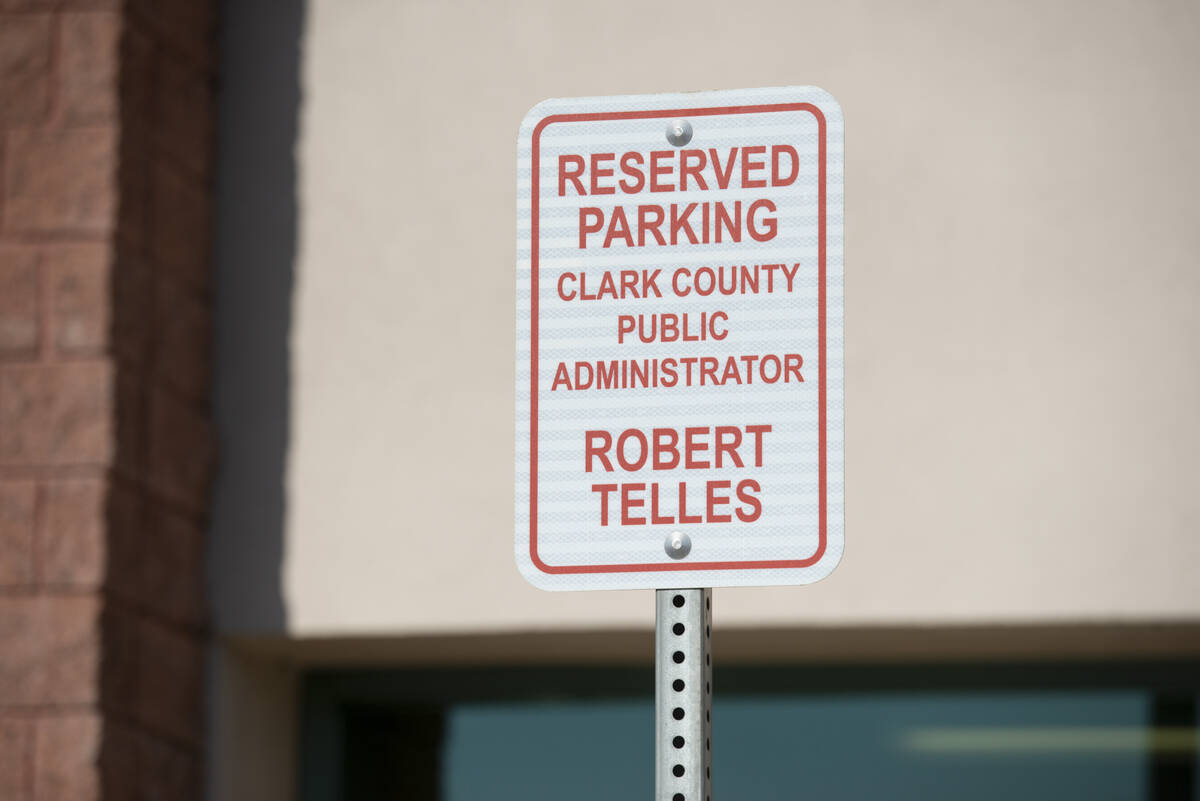 In September, before his arrest, Robert Telles had a parking space at the county office. (Steel Brooks/Las Vegas Review-Journal) 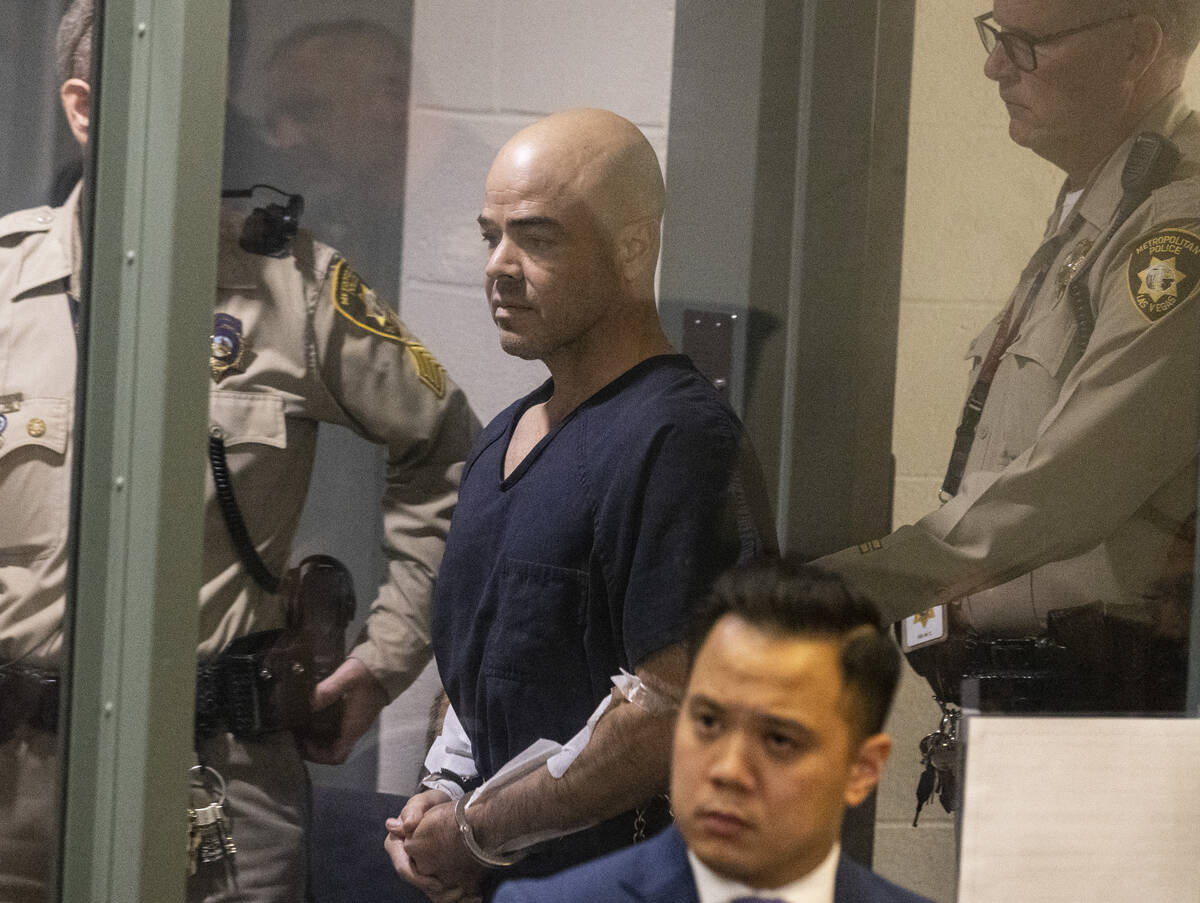 Telles is alleged to have run the scheme between 2020 and his September arrest in the murder of Review-Journal investigative reporter Jeff German, sources said. Telles had approached at least one real estate agent who refused to participate in the sales and then notified the police.

Telles, whose elected position administers estates and secures the property of dead people while family or executors are located, approved home sales to private individuals he was working with at below-market value. The buyer then would flip the properties within a few months, splitting the profit with Telles, sources said.

German had written a series of stories starting in May that showed Telles’ office was mired in turmoil and internal dissension over the past two years, with allegations of bullying and favoritism leading to secret videotaping of Telles and a co-worker outside the office. Prosecutors say Telles was upset about the stories, and authorities have accused Telles of “lying in wait” for German at his home before stabbing the journalist to death on Sept. 2.

The Review-Journal researched more than 90 real estate transactions since 2019 where the public administrator was the original seller. The news organization identified seven sales where a property was flipped, often within a few months, for a substantial profit.

If all of those properties were part of the scheme police are investigating, the profit would have totaled nearly $500,000, an analysis of property records shows.

“It is a bit unusual,” he said. “They tend to diverge from the overall market.”

His analysis determined that the house flips identified by the Review-Journal earned 32 percentage points more than the average Clark County flips during that time period. The average house flip in the county in 2019, 2020 and 2021 made a profit of about 20 percent. The seven flips the Review-Journal identified made about 52 percent on average, or a profit of 1.6 times higher, he said.

McCoy said many factors can impact the profitability of a flip, including the neighborhood, whether a property is priced correctly and the condition of the house.

In one of the seven sales, real estate investor Matthew R. Sherman purchased a house at 7054 Magic Mountain Lane in November 2021 from the public administrator for $355,000 and sold it two months later for a profit of nearly $65,000.

Sherman said he bought it at a competitive auction and put $30,000 or $40,000 into the property, so his profit was much smaller.

“There were never any secret deals (on houses he bought because) the courts have an open bidding process,” he said. “But it doesn’t surprise me if it goes on.”

The Review-Journal is not naming additional private individuals connected to the sales because they have not been charged with a crime.

Telles, a Democrat, was elected to the office in 2018. Previously, he had his own Las Vegas firm, Accolade Law. Telles was removed from his county position in September after he was charged with murdering German.

County spokesperson Erik Pappa did not respond to a request for comment Tuesday but provided a statement Wednesday morning about the alleged scheme: “The court approves the sale of all homes under the court appointed authority of the Public Administrator to administer a decedent’s estate. The County does not have a statutory duty in subsequent sales once an estate property is disposed of. The County has no knowledge of any subsequent home sales that Mr. Telles may be alleged to have profited from and any allegations of illegal conduct would have been referred to LVMPD.”

Telles’ attorney Ryan Helmick could not be reached for comment.

Metro detectives have been interviewing employees at the public administrator’s office and serving subpoenas on the county, sources told the Review-Journal.

Sources say Las Vegas Realtor Kimberly McMahon, who retired last year as a lieutenant at the Clark County Detention Center, was approached by Telles about the scheme, but she notified authorities. She would not discuss her role in the investigation when reached Monday. “I would rather not say anything,” she said.

Police are still combing through Telles’ bank records. There is no timeline for the investigation to be completed, sources said.

The Nevada Supreme Court also temporarily suspended Telles’ law license, saying he might have misappropriated funds from clients he represented as a private attorney before his election as public administrator.

“Telles has been charged with murder and appears to have transferred significant funds from his trust account in 2022, after he left private practice and assumed the job of public administrator,” according to the order, which was filed Oct. 19.

A previous version of the story stated an analysis showed percent instead of percentage points.

Contact Arthur Kane at 702-383-0286 or at akane@reviewjournal.com and follow @ArthurMKane on Twitter. Kane is a member of the Review-Journal’s investigative team, focusing on reporting that holds leaders and agencies accountable and exposes wrongdoing. Review-Journal reporters Eli Segall and Briana Erickson contributed to this report.