Luxury clothing company Hermes will open a larger store on the Strip in June.

The company has plans for a 13,000 square foot store at The Shops at Crystals shopping center, according to a statement.

The new location will have two floors of retail space and room for more product. The expansion reflects Hermes’ confidence it will grow in the U.S., according to the statement.

The store will sell clothes for men and women plus home collections at Crystals, a high-end shopping center that caters to wealthy shoppers.

Hermes has two other stores on the Strip, one at Bellagio and another at Encore.

A building permit Hermes received in August for the project shows $2 million worth of work at Crystals, according to county records. That work includes new stairs and a new mezzanine.

Other new offerings at Crystals include Philipp Plein and DSquared2. 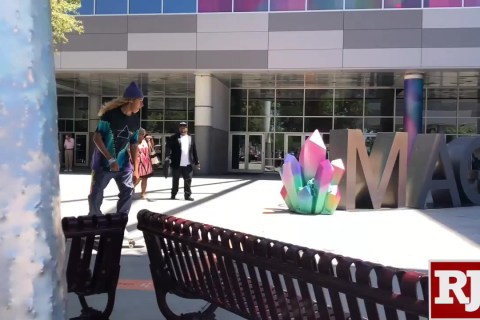 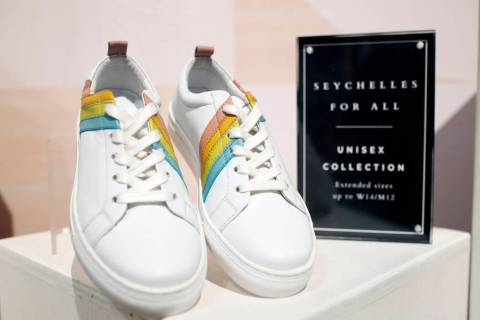 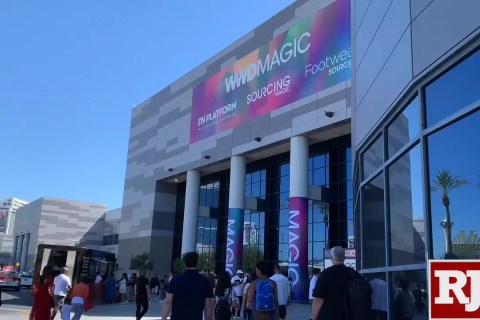 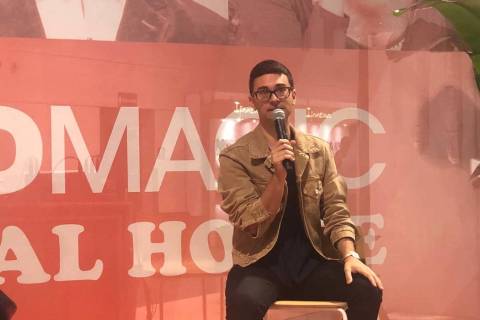