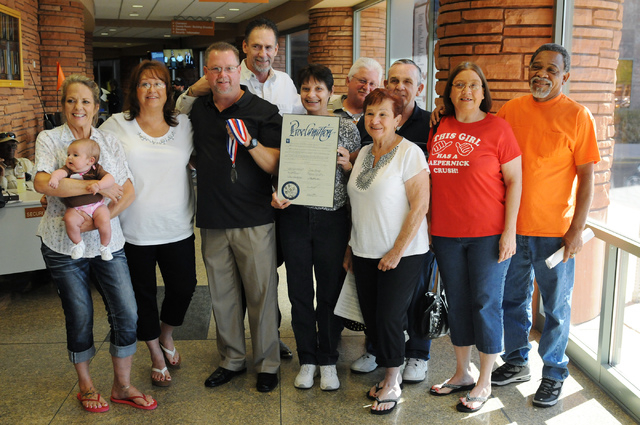 A good Samaritan is being hailed a hero after jumping into action and stopping a driver who hit a family on Tuesday and didn’t stop.

According to WFSB, Richard Ruiz saw the driver plow into a mother, her pregnant daughter and a young boy, and the driver didn’t stop or slow down, so he took matters into his own hands with his work van.

Ruiz then took the driver over to the victims and made him call the police.

Rodriguez and Aviles remained hospitalized Thursday, while Torres had been released.