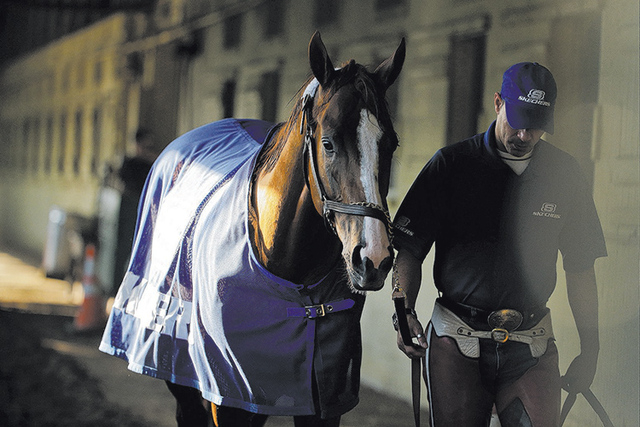 NEW YORK — You know that panicked feeling when you’ve got a zillion browser tabs open, and one of them starts blaring music?

Google is about to put an end to that — the single most annoying Web browsing feature.

In a soon-to-be-released update to the Chrome browser, Google will no longer allow sounds and videos to load in background tabs. You will have to click on a tab to load a video or streaming media file — even if it is set to auto-play.

Chrome team member François Beaufort said in a Google+ post (first spotted by 9to5Google) that Google has implemented the new tool into Chrome Canary, a beta version of the Chrome browser that serves as a testing ground for new features before they are released to the public.

“This means no more ‘Where’s that sound coming from?’ moments when an ad for instance decides to autoplay in a tab you’ve specifically opened in the background,” Beaufort said.

Google has been trying to tackle this problem for quite some time.

In January 2014, Chrome began displaying a speaker symbol on tabs that were playing sounds, so people could quickly identify where noises were coming from.

A few months ago, Chrome let you click on those speaker buttons to quickly mute the tabs. (You have to enable this feature by typing “chrome://flags/#enable-tab-audio-muting” into your browser and clicking “enable.”)

Now, Google is going nuclear, killing autoplaying sounds once and for all.