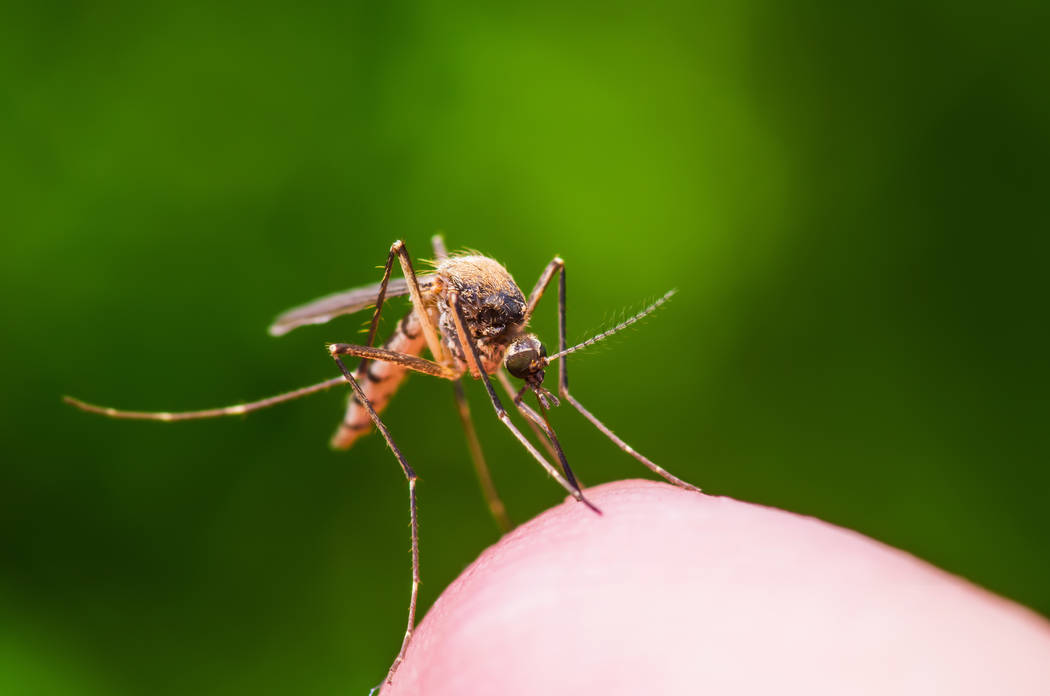 There were no human cases of West Nile virus, which is spread through the bites of infected mosquitos, in Clark County last year. But as of Thursday, the Health District has recorded five cases across Southern Nevada in 2019.

Two of the three recent cases involved men over the age of 50, one of whom suffered the “non-neuroinvasive form” of the illness while the other was asymptomatic. He was classified by the Health District as a “presumptively viremic donor,” meaning a person does not exhibit symptoms at the time of a blood draw but whose blood later tests positive, according to the Centers for Disease Control and Prevention.

The third person to test positive was a woman under the age of 50. She had the more-serious neuroinvasive form of West Nile.

Thursday’s announcement comes just more than two weeks after the health district reported the second known human case in Southern Nevada. That case, with the first announced in April, involved women under the age of 50. Both suffered the neuroinvasive form, the district has said.

Because of the recent uptick in cases, the district Thursday warned the public “to take precautions to protect themselves from this potentially dangerous disease.”

“Our mosquito surveillance activities are showing us that there is an outbreak of mosquito-borne diseases occurring right now in our community,” said Dr. Joe Iser, the agency’s chief health officer. “West Nile virus and St. Louis encephalitis are being actively transmitted from infected birds to mosquitoes, which then places the public at increased risk for disease.”

The health district’s mosquito-surveillance program sets traps at pools of standing water across Clark County. As of Thursday, West-Nile-positive mosquitos had been identified in 25 ZIP codes.

The symptoms of West Nile include fever, headache, body aches, nausea, vomiting and sometimes swollen lymph glands or a skin rash on the chest, stomach and back, according to the health district. In some cases, the virus can cause severe neurological illness and death.

More information on mosquito-borne illnesses can be found at SNHD.info and healthysouthernnevada.org.

And while the Las Vegas Valley has seen in influx of grasshoppers recently, the Nevada Department of Agriculture reminded residents Thursday that those insects “don’t carry any diseases.” 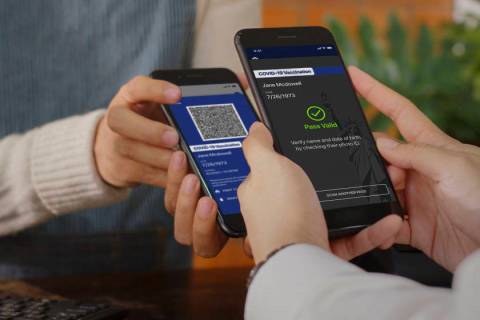 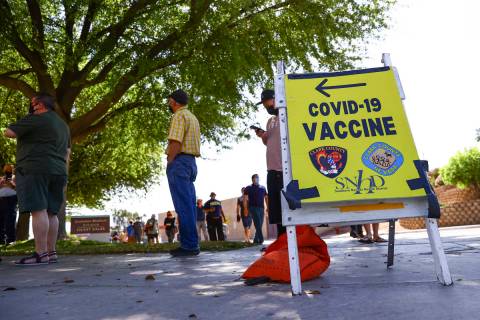 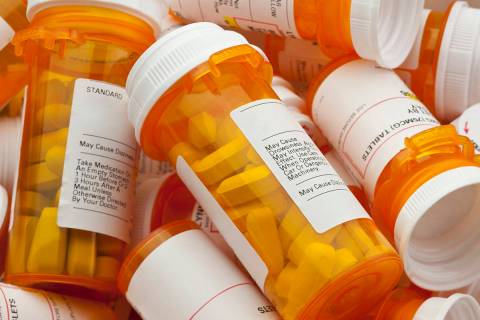 The DEA will be collecting tab tablets, capsules, patches, and other solid forms of prescription drugs. Liquids, syringes and illegal drugs will not be accepted. 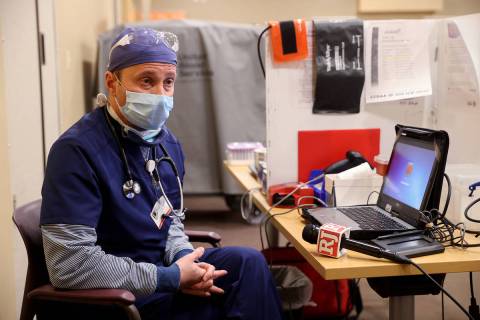 Doctors quickly surmised that brain clots were J&J vaccine reaction, but doctors were unable to reach federal authorities for days.