Wesley Barton of Las Vegas has a whole lot of issues with the Affordable Care Act and Medicaid.

We know because he dumped a bunch of them onto our voice mail recently on an especially hot summer day.

But we’re here to help! So in the interest of sorting things out, let’s get started with Wesley’s main gripe. Er, gripes.

“Since all this Obamacare stuff started, I have less care now and less ability to see doctors than I did before. No one has done a story on we people who are disabled. Nevada’s law used to say you had to be disabled to even qualify for Medicaid. Now, all of these people are getting health exchanges, and getting insured, and the poorest ones don’t have to pay a dime. I can’t even get a hernia repair that normally, under the old system last year — before Obamacare took over — would have been taken care of. Now, I guess I have nothing. So I’m gonna try to move to a state with no state exchange.”

You didn’t leave us any callback info, Wesley, and we’re missing a few details that would help us help you a bit better. But we’ll try anyway, because you do have options.

But first, we need to clear up a few things that may confuse a lot of people besides you.

For starters, the state exchange and Medicaid are two different things, and neither affects the other. People who make too much to qualify for Medicaid — that’s more than $16,105 a year for a single and $32,913 for a family of four — have to buy private coverage through the exchange. So they’re two different programs, Wesley. When people sign up for private coverage through the exchange, it doesn’t affect Medicaid benefits, or the pool of money available for Medicaid recipients’ care.

Nor has the Affordable Care Act affected in any way, shape or form your Medicaid benefits. They’re the same as they were a year ago.

IT HELPS WHEN PEOPLE JOIN MEDICAID

And Medicaid was never restricted just to the disabled; it was always available to healthy adults with kids. With the Affordable Care Act, it has expanded to include healthy, childless adults who are, as you noted, too poor to pay a dime for any kind of coverage.

But local insurance broker Chris Carothers has news for you, Wesley: You should want the poor uninsured joining Medicaid. That’s because with no coverage at all, they often don’t get care until they’re critically ill. Getting them into the system before they’re gravely ill ultimately means lower costs for everyone. Plus, doctors and hospitals can finally get reimbursed for providing care. That eases the financial burden on insured and paying patients, who have traditionally picked up the slack for the nonpaying through higher medical bills.

“It’s kind of like shoplifting,” Carothers said. “We all pay for shoplifters, because stores have to pad prices to pay for merchandise going out the back door.”

Now, to your very serious issue, Wesley. It’s not your imagination that it’s harder to get in to see your doctor.

That’s because the system has been flooded with new enrollees. Under Nevada’s expanded Medicaid program, 144,293 new enrollees joined from January through July, bringing the program to 586,227 members, according to the state Welfare and Supportive Services Division. Combine that surge in the newly covered with Nevada’s below-average physician-to-patient ratios, and you get a serious backload at the doctor’s office.

“If you have this new wave of patients coming to you as a provider, how do you get them in the door to start helping them manage their health? It’s very challenging, especially when you have a huge wave of new patients at once,” Carothers said.

So how can you help your situation, Wesley?

Moving to another state, with or without an exchange, might not help you much because the entire nation is short on doctors. And many other states have seen their own big jumps in Medicaid sign-ups. Enrollment was up about 6 million nationwide in the first six months of 2014, according to the Health and Human Services Department. Kentucky alone has more than 400,000 new Medicaid enrollees, and California has nearly 1 million more.

“The problem exists everywhere because we have an influx of insureds, and not enough doctors,” Carothers said.

Yes, you could move to one of 25 states that didn’t expand Medicaid to single, childless adults. But Carothers has a simpler solution that’ll save you thousands in moving expenses: Call your insurer and state advocates for help.

When one of Carothers’ family members got a scary diagnosis and felt as if doctors weren’t earnest enough in finding treatment, he called his insurer, Health Plan of Nevada — that’s your carrier, too, Wesley, based on your voice mail — and found a company health advocate and nurse to help his family through the difficult diagnosis.

Carothers also suggested calling the Nevada consumer health assistance office, a state-funded agency staffed with full-time ombudsmen to help you understand your insurance coverage and assist you in getting access to care and prescriptions.

Let us know how it goes, Wesley. We’re eagerly awaiting your call. 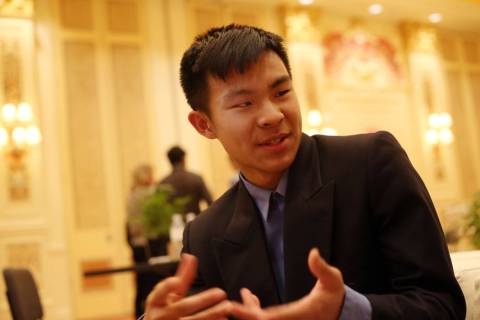 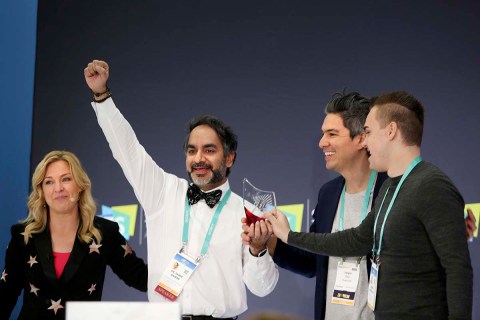 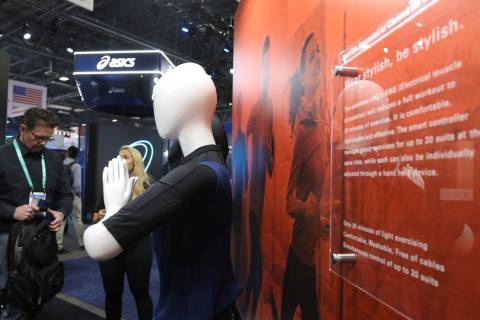 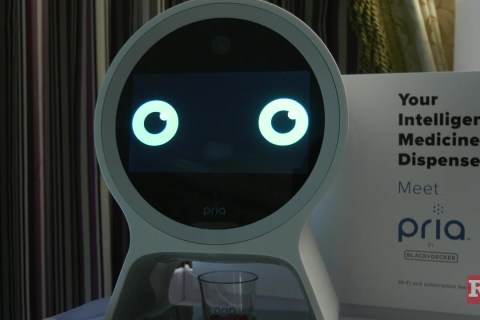 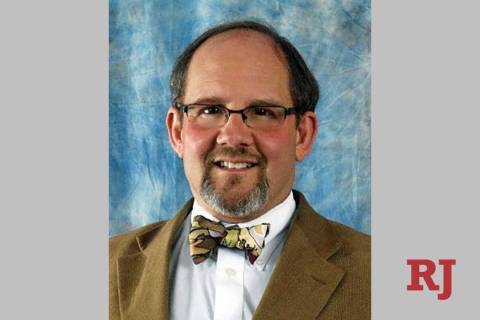