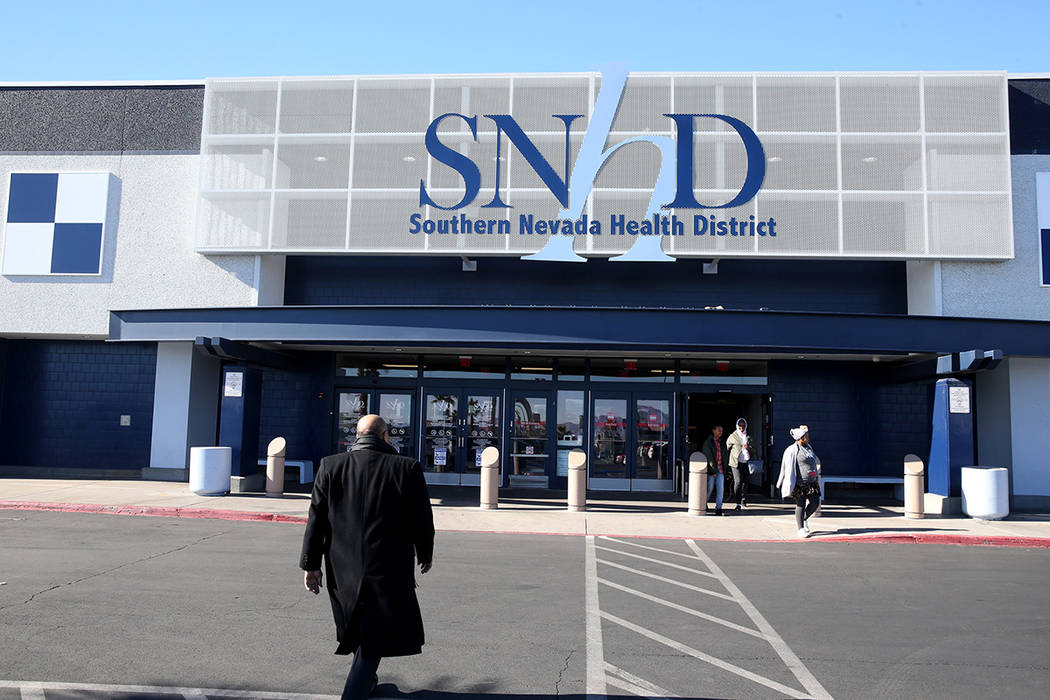 A jump in acute hepatitis A cases in Clark County this year has prompted local health officials to declare an outbreak.

There have been more reported hepatitis A cases from Jan. 1 through May 31 than during that same period for the last three years combined, the Southern Nevada Health District announced Wednesday.

Vaccination is the best defense against hepatitis A, but good hygiene habits like hand washing also decrease risk of infection, the district said in a release.

“This current outbreak of hepatitis A in our community is an unfortunate but important reminder of why vaccines are vital to both our individual and community health,” said Dr. Joe Iser, chief health officer for the district.

Those who may be at risk for a hepatitis infection include people with chronic liver disease, men who have sex with men, people who travel to or work in countries where the infection is common, people with direct contact with infected people and those with clotting-factor disorders, the release said.

Hepatitis A has a shorter incubation period than hepatitis B, and the former doesn’t carry the risk of chronic infection, according to the Centers for Disease Control and Prevention.