Doctor who treated vaccine clotting case raised alarm, but was ignored for days 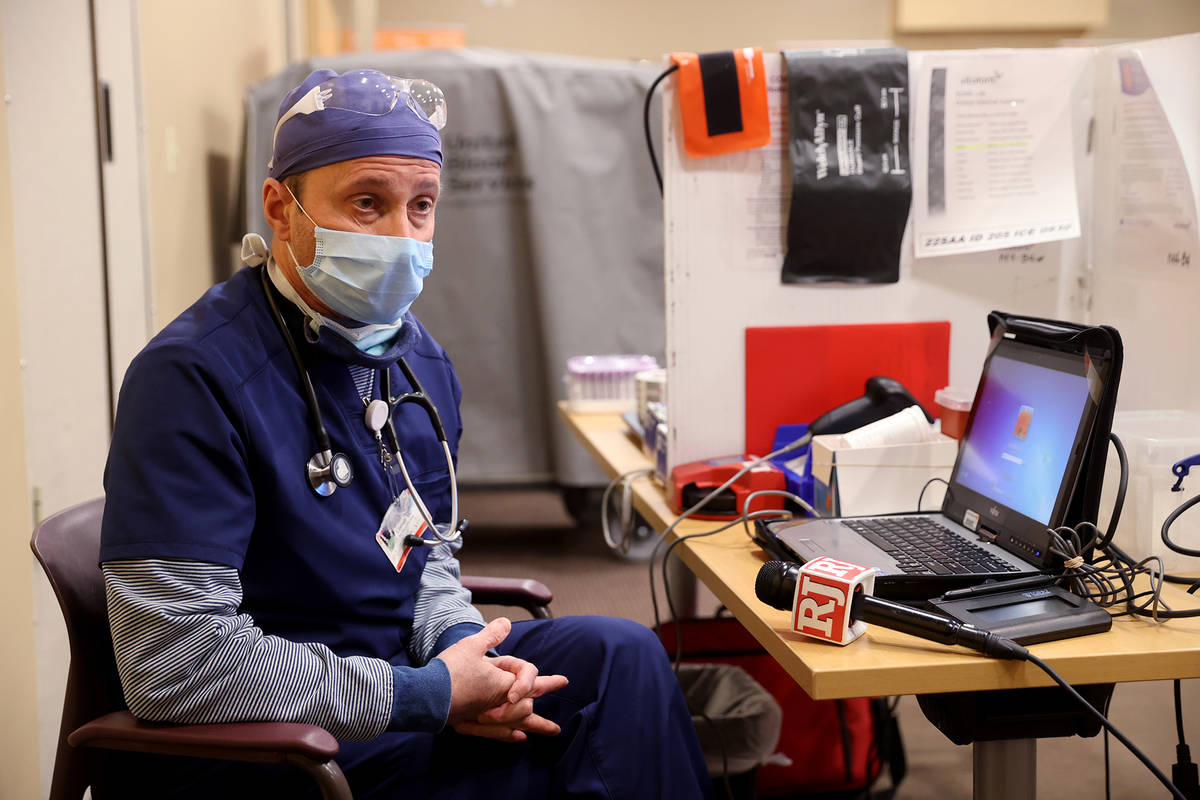 The medical team treating an 18-year-old Clark County woman for rare blood clots in the brain suspected within hours of her admission to a Henderson hospital that she might be experiencing a reaction to the Johnson & Johnson COVID-19 vaccine.

A week later, federal regulators contacted by the hospital called a halt to the use of the vaccine, according to a doctor who treated the teen in the early stages of her illness.

Doctors at St. Rose Dominican, Siena campus, found that not only did she have a blot clot unusual for a healthy person her age, but lab results showed low platelets and other signs of a rare disorder that had affected a small number of people who received a different vaccine developed by AstraZeneca, which uses a similar technology.

“This is not just a clot in the brain. Something else is going on,” Henderson infectious disease specialist Dr. Brian Lipman said, recalling the early thinking of the medical team first assembled to treat the teenager, Emma Burkey.

Burkey was admitted to St. Rose Dominican, Siena campus, and her case was one of six that prompted federal regulators on April 13 to recommend suspending the use of the J&J vaccine.

After being treated at St. Rose, she was airlifted to a hospital in Loma Linda, California, for specialized care and is slowly improving, according to Bret Johnson, a spokesman for the family who has organized a GoFundMe fundraiser to offset medical expenses.

Establishing a base line

Lipman said the woman’s medical team urgently sought guidance from the Centers for Disease Control and Prevention, the Food and Drug Administration and Johnson & Johnson on how to treat their young patient for a condition that they had never seen before and that had not been reported in the U.S. They also wanted regulators to issue a warning, so persuaded were they that Burkey’s condition was an adverse vaccine reaction.

“We were concerned that they were going to open up the vaccine to everyone, and that would include a lot of young people who would be at risk,” he said Tuesday. The initial cases under investigation by the CDC were women between the ages of 18 and 48, all of whom became ill within two weeks of receiving a dose of the J&J, or Janssen, vaccine.

“There were no guidelines in the United States about what to do” for the patient, Lipman told the Review-Journal, noting that he was speaking for himself and not the hospital. The team quickly adopted protocols used to treat patients who had experienced similar clotting issues after receiving the AstraZeneca vaccine that has been widely distributed in Europe and other parts of the globe.

“We tried calling the FDA,” he said of initial attempts to contact the agency. “They basically hung up on me. We tried to call Johnson and Johnson, or Janssen, who made the vaccine. But we basically got no help from anyone.”

“We’ll look into this further to ensure physicians calling FDA for assistance receive the help they are seeking,” FDA spokeswoman Stephanie Caccomo said in an email.

Lipman said the team heard back from the CDC more than a week after Burkey was admitted to the hospital and the day before federal regulators called for the pause on the vaccine’s use. An advisory committee to the CDC may make a recommendation as soon as Friday on whether to lift the suspension.

Who should be concerned?

Lipman hopes the committee will caution against young people, especially young women, receiving the J&J vaccine. Unlike some other countries, the U.S. has additional vaccines to choose from, developed by Pfizer and Moderna, which have not been linked to the blood-clotting condition.

“The risk-benefit analysis is different here than it would be in another country that doesn’t have access to any other vaccines.”

Lipman was adamant that he is not an “anti-vaxxer,” noting that he and family members have been vaccinated. He did not want his comments to be “taken as an excuse not to get vaccinated at all.”

Instead, he hopes “there’ll be some response on the government’s part in terms of who should be getting this vaccine and who should not be getting the vaccine” while also making more physicians aware of the condition and how to treat it.

“I think that’s the important thing, because there may be other cases out there that haven’t been reported,” he said.

An earlier version of this article misspelled the first name of the family spokesman. 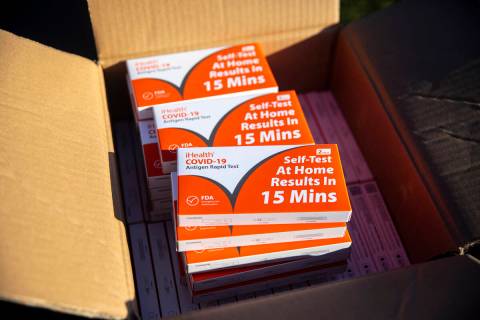 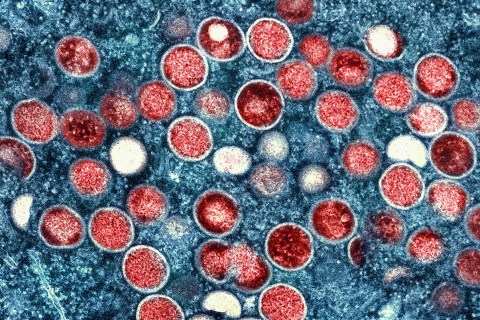 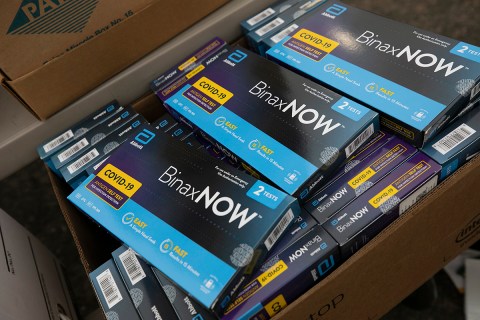