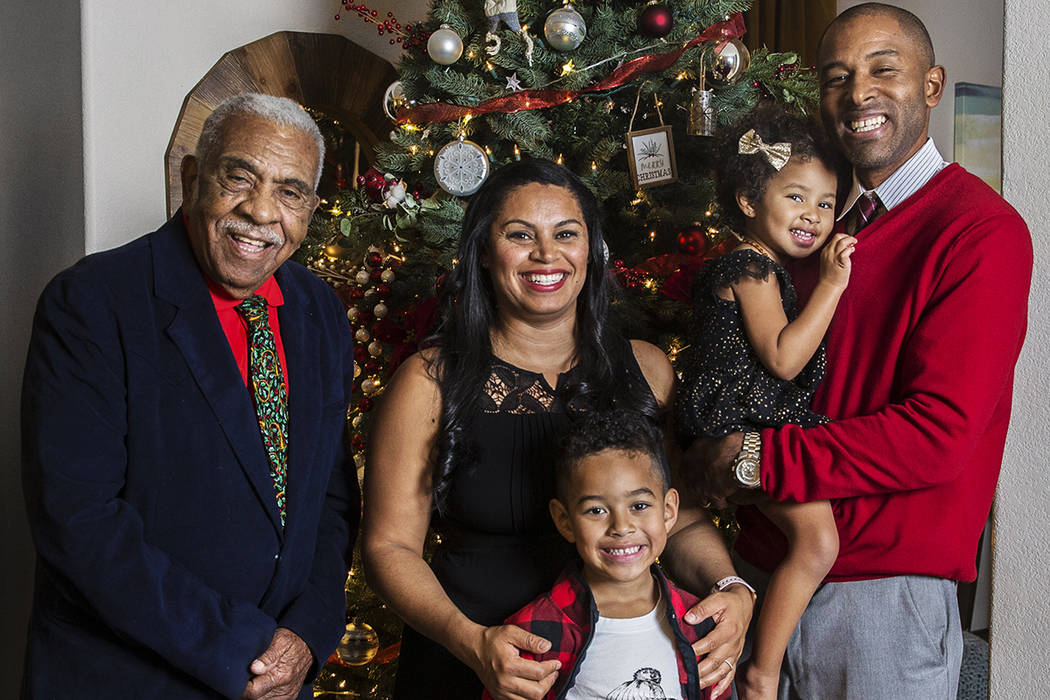 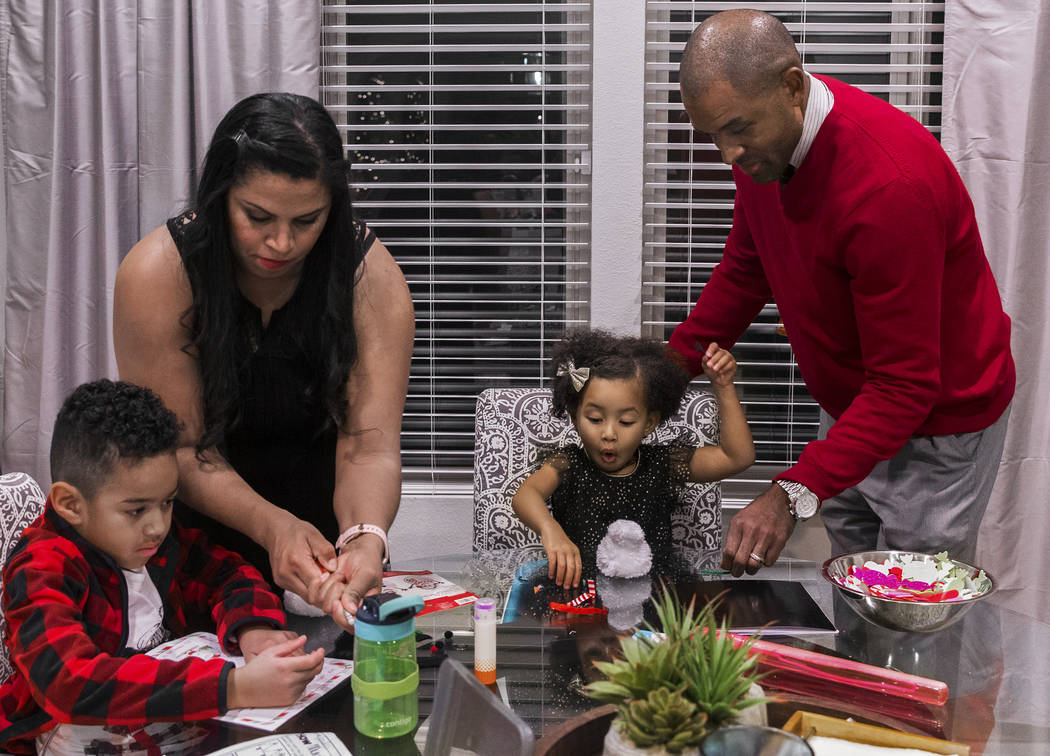 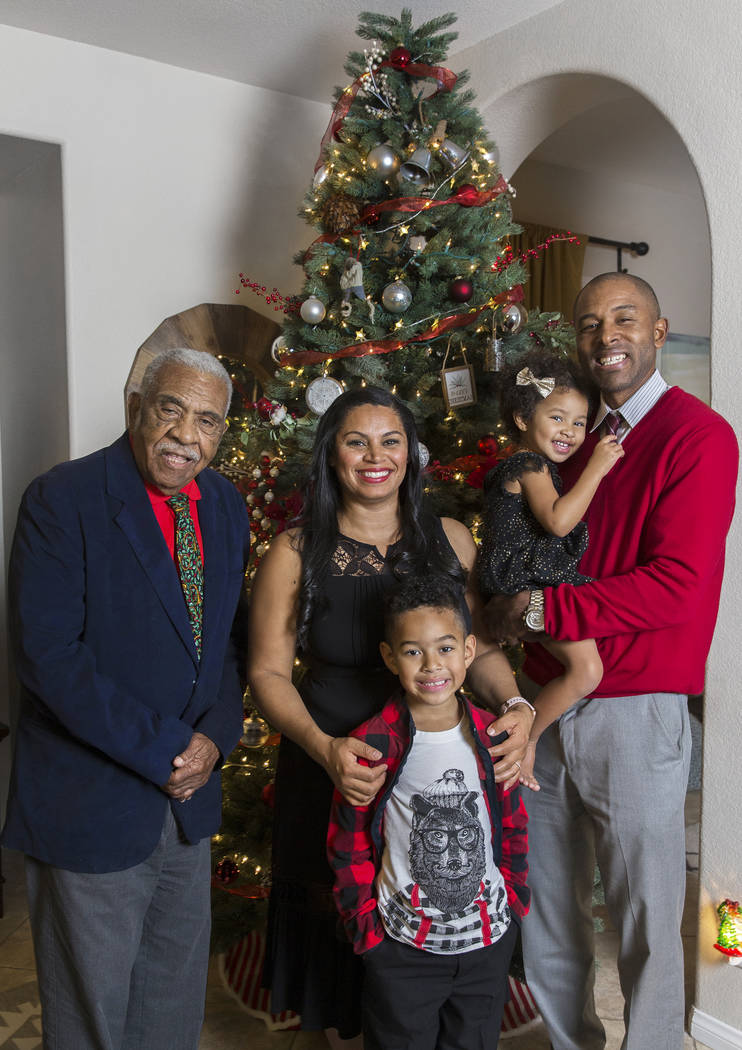 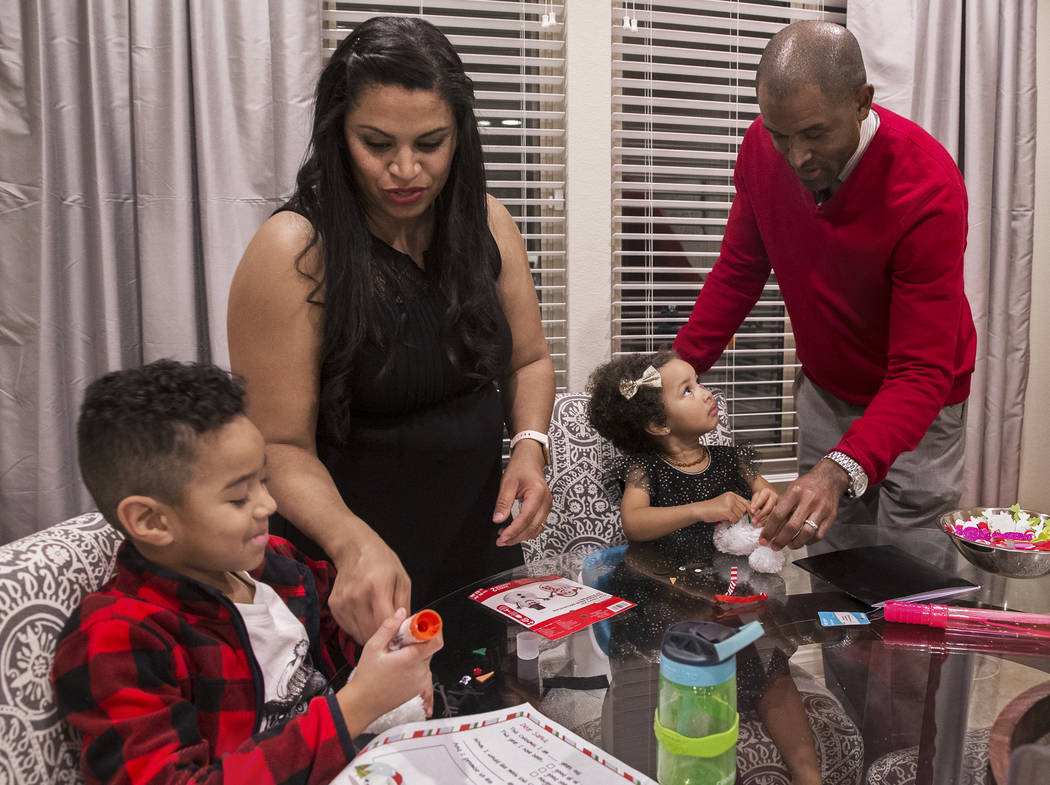 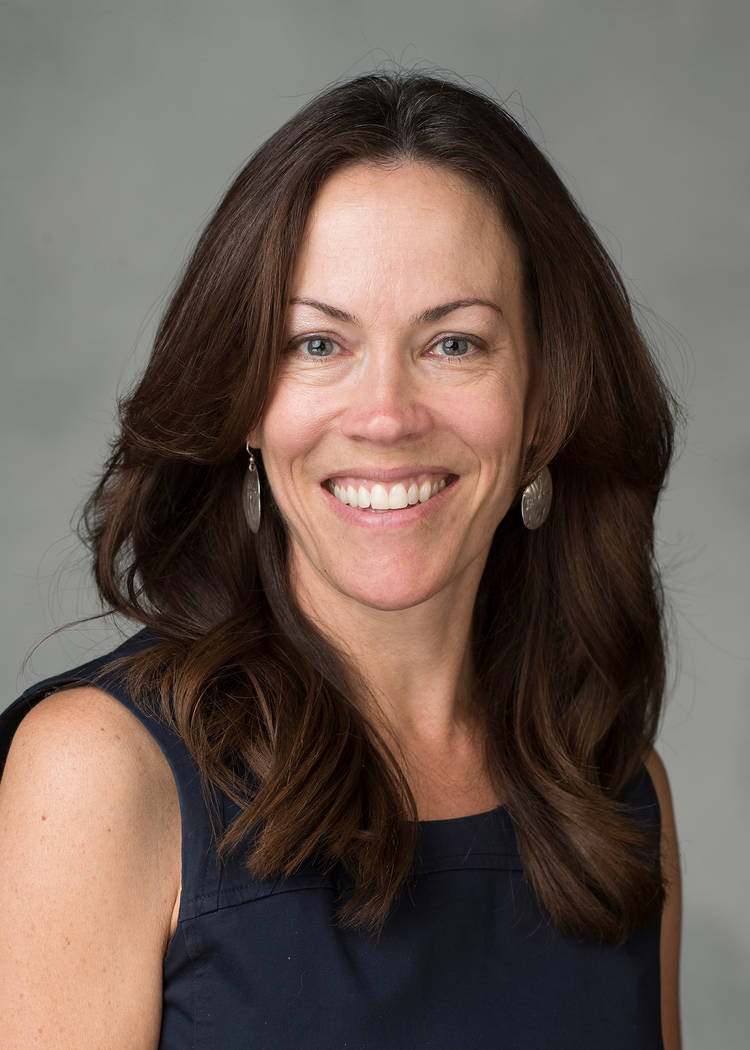 Since therapist Sheldon Jacobs lost his grandmother two years ago, he’s felt a little blue around the holidays.

“The holidays haven’t seemed quite the same,” the North Las Vegas resident said, adding he’s been feeling “down and out that she’s not here.”

“It’s kind of left a void, her not being here,” Jacobs continued, noting that his family’s Thanksgiving tradition was a “huge dinner” that brought together family, friends and the foster children his grandparents had helped to raise.

The loss of a loved one, the unrealistic expectations, the hustle and bustle — all these things can cause stress and even despair over the holiday season, said UNLV psychologist Michelle Paul, who recommended some coping strategies.

The holidays can amplify all sorts of feelings, she said, and the loss of a loved one may be experienced more deeply.

“Holidays have a lot of tradition around them,” said Paul, director of The Practice Mental Health Clinic at UNLV. “With tradition come memories attached to spending time together celebrating the holiday.”

After the loss of a loved one, “You can’t help but remember them and wish you were together,” she said, describing this experience as a “hole that can’t be fixed or filled.”

Paul recommended “making space” for all the feelings of the season, including sadness. “By all means, allow yourself to grieve. … We can both grieve and really miss our loves ones, and we can also enjoy who we have time with at this moment.”

Jacobs said that spending time with his wife and two children, “to see them smile and to see them laugh,” was helping to raise his spirits this season.

People have a lot of “shoulds” for themselves during the holidays, Paul said, and not just around what they think they ought to be feeling.

“We are wired to belong,” Paul said, and “one way to belong is to compare.”

During the holidays, we’re receiving “lots of messages about what the ideal is,” as in “if you put the holiday together this way, then you’re going to have happiness” — an illusion that can create not only money woes but disappointment.

“When you have the sense you should be, or should feel” a certain way, “implicit in that message is judgment.” But really, she said, “there are very few actual ‘shoulds’ in this life.”

Instead of “shoulding” and punishing self-talk, Paul called for reflection. She suggested that people step back and think about what they want the holidays to represent and then to “make an intentional choice to behave in service of these values.”

Acting in accordance with values doesn’t have to cost a lot of money. In the spirit of giving from the heart, “one thoughtful gift may be better than 10” other gifts. Paul’s college-age son learned to play a song for her on his guitar, and she said she couldn’t think of a better holiday gift.

For people who feel they’re getting less than they’d like to from the holiday season, they may want to try engaging in active giving as an antidote.

Other antidotes involve self care. She recommended that people get full-spectrum light, exercise, avoid carbs that can make them sluggish, get enough rest and “avoid too much indulgence.”

“For me exercise is a big thing. It’s my self care, how I manage my stress,” said Jacobs, who runs 5 miles a day. “That helps me to stay balanced and centered.”

He also watches his diet, noting, “obviously at the holidays, it gets a little trickier.”

Jacobs, a family and marriage therapist, ticked off his own holiday guidance for clients: “Doing things you enjoy doing. Being around people who care for you and are supportive of you rather than people who are negative and can bring you down.”

Avoiding substance abuse and instead adopting “positive, healthy coping tools rather than things that make it worse.”

And, he said, “I’m a big proponent of whatever it is you’re dealing with, talking about it instead of repressing it,” be it to “somebody you feel safe with” or a therapist.

In an article on the UNLV website, Paul recommended taking stock at the holidays, including looking at what your personal sources of stress are and asking yourself, “If I could change one or two things to feel better, what would they be?”

“If you lost a loved one, for example, celebrate that person’s life, or change up what might have been a holiday routine with that person,” she said.

Jacobs said he has found it therapeutic to write about his grandmother in a memoir he’s working on. “It helped me to feel better, but it also helped me to put in perspective what she meant in my life.”

The effort, he said, is something “that I know she’d be proud of.”