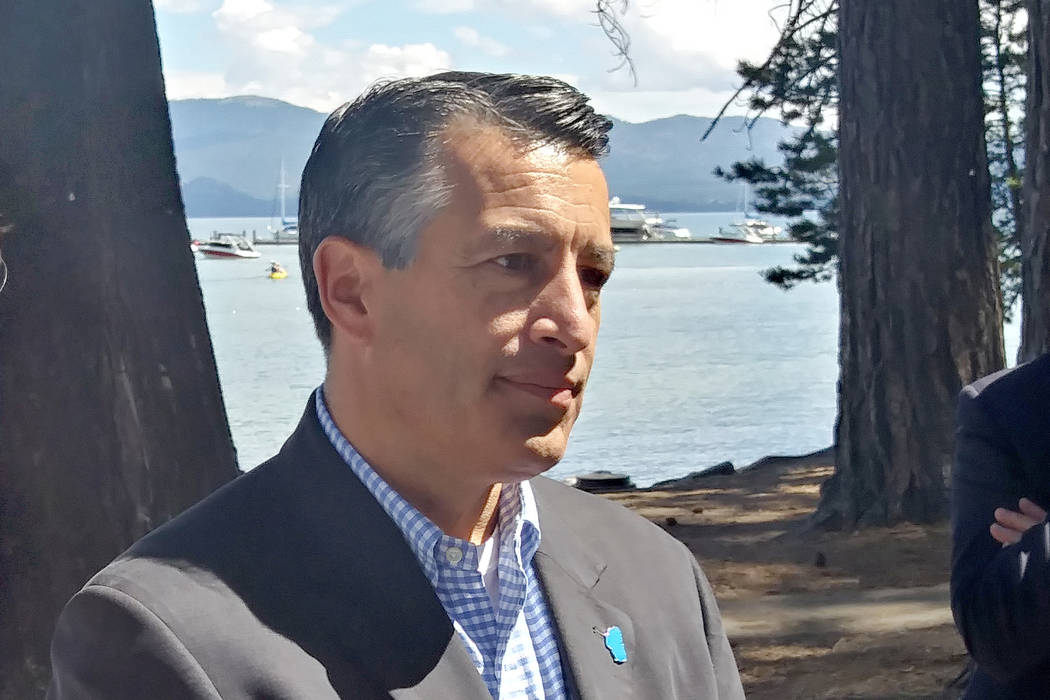 Nevada officials are exploring alternative avenues for insuring more than 26,300 children in the state covered under the Children’s Health Insurance Program if Congress doesn’t reauthorize the program, which is set to expire Saturday.

Congress is expected to reauthorize the CHIP program through a bipartisan bill, though that could be weeks away. And with the turmoil in Congress lately, state officials are taking no chances.

The Department of Health Care Financing and Policy is working with state partners to identify alternative sources of funding for the program if it is not reauthorized, deputy administrator Cody Phinney said Friday.

“We would have to find other funding sources and we’d have to look at our options for limiting the services that are available, but our first role is to maintain those services,” Phinney said.

A statement from Gov. Brian Sandoval’s office said the federal government pays nearly the entire annual $43 million cost of the program in Nevada.

“The state has ‘reserve funding’ to operate the health-care program for the next few months. However if Congress does not quickly reauthorize CHIP, states like Nevada will need to either send notices of termination to program beneficiaries or develop alternative funding,” it said.

CHIP, created in the 1990s, provides low-cost coverage to families that make too much money to qualify for Medicaid. In Nevada, a household of four must make less than $48,600 annually to qualify for the program, known as Nevada Check Up.

“Historically, when it’s been threatened … they have been able to work out a solution,” Phinney said. “We’re very hopeful that Congress will act this month so that there’s no risk to youngsters and their families.”