Nevada Health Link staff members are fielding calls from Obamacare health plan consumers who worry that accepting subsidies on their otherwise expensive plans could affect their chances to obtain citizenship.

It’s one side effect of the Trump administration’s proposed public charge rule, which would consider use of public programs as a basis for denial of an immigrant’s petition to legally enter the United States, obtain a green card or adjust their immigration status.

The rule wouldn’t apply to subsidies on the health insurance exchange, which sells plans through the Affordable Care Act, nor would it apply to green card holders seeking citizenship.

But that hasn’t stopped fearful Nevada Health Link consumers from calling the exchange and asking to speak with a broker who can either sell them a plan at full price or point them toward an off-exchange, also pricey health plan, said Heather Korbulic, executive director of the Silver State Health Insurance Exchange.

“We’re seeing some actual consequences from that proposed rule,” she said, calling it a “chilling effect.”

The organization doesn’t know how many people decided to buy a plan at full price or forgo insurance altogether. It has based its concerns off anecdotal evidence of frantic and worrisome phone calls.

While it doesn’t apply to subsidies on the exchange, both Medicaid and food stamps would be included in public charge decisions, which the nonprofit Kaiser Family Foundation anticipates would lead to between 2.1 million and 4.9 million people unenrolling from Medicaid and the Children’s Health Insurance Program, though it’s exempt under the rule, too.

In Nevada, exchange navigator program manager Rosa Alejandre said she worries those who decline to purchase a health plan could push off necessary medical treatment until it’s urgent.

“Being Hispanic and growing up in the community, I know that when it comes to immigration, you don’t want to take a chance at all,” Alejandre said. “We’ve always had this carrot dangling in front of us. Citizenship is what we want, and if there’s anything that can prevent that or get in the way of that, you just don’t do that.”

Negative effects of the rule could extend to health systems at large, according to the Commonwealth Fund, a private foundation that funds health care research. Uncompensated care would likely increase if immigrants unenroll in Medicaid, especially among providers who treat a high percentage of immigrant patients, and hospitals could lose billings.

The Commonwealth Fund estimates a reduction of $68 billion in Medicaid and CHIP spending related to the proposed rule.

During the exchange’s open enrollment period, Alejandre said she’s instructing navigators to bring up the topic of public charge with any consumer who appears hesitant or fearful when calling about their health insurance options.

“I try to get the information out to them, but in the end, this is the consumer’s choice,” she said. 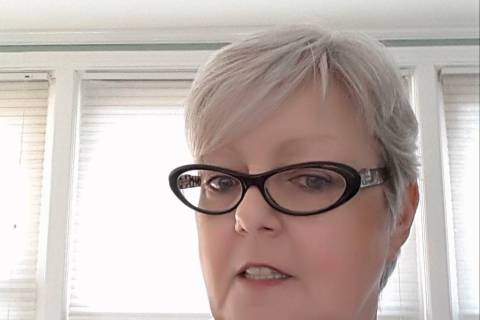 In February, just before COVID-19 hit the United States full-force, retiree June Tatarczyk had a mammogram that showed she had cancer. She soon connected with Comprehensive Cancer Centers of Nevada oncologist Rupesh Parikh, who got her into chemotherapy quite quickly. “You have to fit your own health care in, no matter what else is going on around you,” Tatarczyk said. 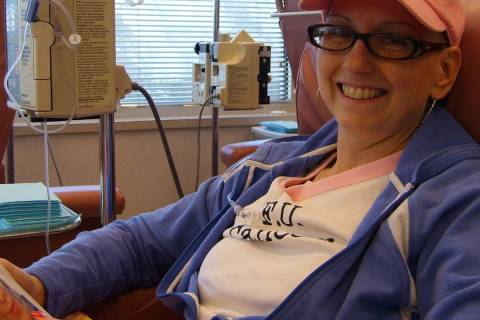 Ten years ago, Maura Bivens became one of the first women in Southern Nevada to be treated with the CyberKnife. The treatment was for triple-negative breast cancer that had metastasized to her lungs. But today, the 51-year-old is healthy. 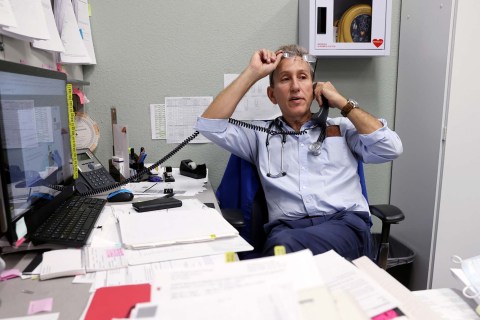