Wood chip mulch had been applied to these fruit trees growing in the ground the first year. Wood chip mulch is again available at the University of Nevada Cooperative Extension orchard. (Bob Morris)

Wood chip mulch is again available at the University of Nevada Cooperative Extension orchard located 100 yards east of Horse Drive and North Decatur Boulevard. The Gilcrease Orchard, a pick-your-own orchard and farm, is located about a half-mile to the west.

You can’t get large quantities like a truckload delivered but smaller amounts, let’s say up to a pickup bed full, are available if you go pick it up and contribute a small donation. Call 702–257–5555 for more information from a university master gardener.

Wood chip mulch is made by chipping the prunings of trees from local landscapes. It is not a beautiful mulch, but it is utilitarian because of its contribution of organics back to the soil. It is a preferred mulch, rather than rock, among some shrubs and trees that are yellowing. The effects of rock mulch on the soil are better tolerated mostly by true desert plants.

I would add a 2- to 3-inch layer that is 6 feet in diameter (about 7 cubic feet or ⅓ of a cubic yard) around large shrubs and trees that are struggling, particularly if they are yellowing and growing thin. Put a ½-inch layer of compost down first and then cover it with wood chips.

If the compost is not rich then throw on two handfuls of your favorite fertilizer or sprinkle on a gallon of fertilizer mix over the area. Keep all fertilizers, compost and mulch 12 inches from the trunks or stems of shrubs and trees when you apply it.

Wood chip mulch comes from a mixture of trees that contribute different plant minerals, as well as fluffiness, back to the wet soil as it slowly decomposes. You may find a pine cone or two in this mulch mixture.

The only two trees I don’t recommend in a woodchip mulch mix are thorny trees like our native mesquite (because they punctured tires and go through the bottoms of sandals) and palm trees. Palm trees don’t decompose quickly.

There are a few drawbacks to wood chip mulch and most of this has to do with pest control. For instance, you will find more critters inhabiting this kind of mulch rather than landscape rock.

It may be important to discourage these pests from entering the house; a perimeter spray once in the spring and again in the fall will do the trick. Keep wood chip mulch 6 inches to a foot away from the base of new plants.

Q: I first searched your blog (Xtremehorticulture of the Desert) and did not see any grafting tools mentioned. I thought you may not be aware of the gardeners grafting tool that makes grafting woody trees so much easier.

A: Yes, I am familiar with this grafting tool. Grafting is the attachment of the roots from one plant to the top of a different plant. Once the graft is completed, the top (called to scion) and the bottom with roots (called the rootstock) are firmly kept from separating from each other and losing moisture with grafting wax or stretchable ties. When the scion and rootstock do not fuse together, an intermediate piece (interstock) may be used that fuses with both.

I don’t feature them on my blog because their focus is more toward the homeowner. I would rather have a homeowner experience matching the top and bottom together correctly than learning how to attach a rootstock and scion of the same size. Matching the cambia of a rootstock and scion gives the grafter more flexibility with different diameters and practice using a grafting knife.

Q: I have a large palo verde tree in my front yard, approximately 20 years old. In the past years, I’ve had problems with large branches falling off on one side. While the tree’s canopy on one side looks great, the other looks like a giant took a bite out of it. I did see some caterpillars crawling out of the damaged tree.

A: The caterpillars you are seeing in the canopy of the tree are probably not causing this problem. Limb drop in palo verde is unusual if the tree is healthy. This tree does grow fast if given adequate water so it’s possible for it to regrow and fill in the areas where branches are gone.

Two thoughts come to mind regarding your branches falling off. First, check to see if these limbs had a strong point of attachment to either a larger limb or the trunk. Strong points of attachment are shaped like the letter U rather than the letter V.

Palo verde can grow so fast that these points of attachment become narrow and weak and do not withstand strong wind. When these limbs split from another limb, there may be a brown discoloration in the wood near the point of attachment.

There is nothing you can do about the damage now. In the future, when these narrow points of attachment are seen, the tree needs corrective surgery when it’s young.

The second thought is about insect damage to the roots. If the roots of this tree are damaged due to feeding by root borers, then this could also cause limbs to die and fall from the tree.

Palo verde borers are very large and live underground so you will not see them, but they do leave quarter-sized holes in the soil when the adult flies away to mate. A soil drench of an appropriate insecticide after the tree finishes flowering is the only way to stop them.

Make sure the tree is getting enough water. Palo verde can handle high temperatures but will drop its leaves so the branches appear dead if the soil becomes dry. Palo verde is a desert tree (xeric) but does require occasional deep irrigations that cover an area equal to at least half of the diameter of its canopy.

Q: Have you seen any potato seeds in the stores?

A: Not in the stores but I have seen true potato seed offered in gardening catalogs. Potato seeds are more of a novelty than used for production.

The actual potato seed originates from the fruit which looks like a small tomato. Just like tomato seed, the seed is extracted from the fruit, washed and dried to get it ready for planting. The seed will keep in dry, cool storage for two or three seasons. It will take about six weeks longer to grow plants from seed rather than the traditional seed pieces. 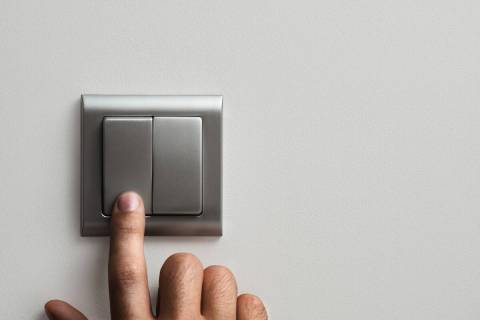 Replacing the switches with rocker-style switches is easy and will make a dramatic change. In addition to the switches and cover plates, you also must replace the outlets to match. 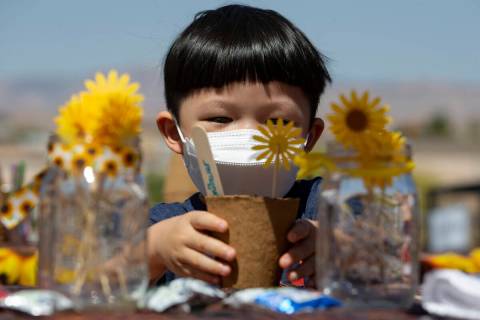 Spring has sprung, and a gardening expert at the Tractor Supply Co. provided tips for keeping plants alive Saturday at the southwest Las Vegas store. 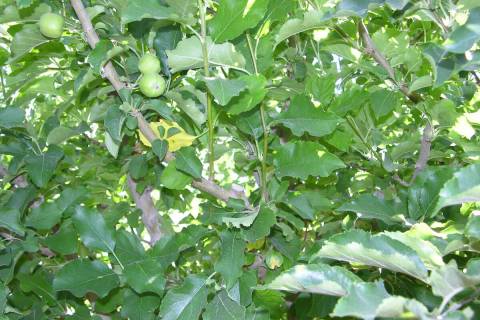 Minor pruning cuts requiring hand pruners are done anytime you see a problem. You can do them now if you want. Just not large limbs. 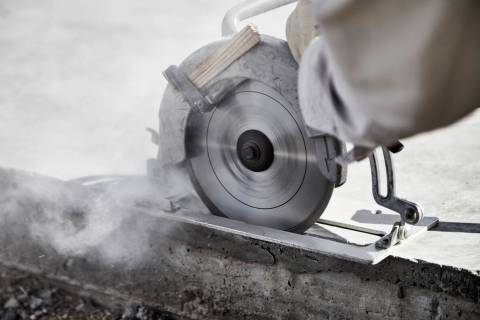 If your project includes cutting things like bricks, blocks or roof tiles, then you need a large, fast-moving masonry blade. If you are cutting lots of these items, you might want to rent a masonry saw. 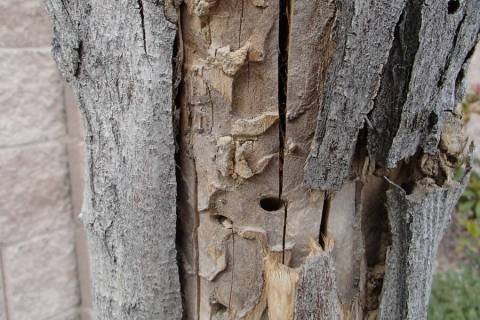 If you want to improve drainage for cactuses then plant them higher than the surrounding soil. This type of cactus requires deep but infrequent irrigation. 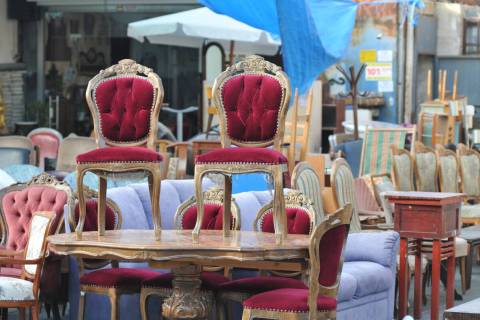 With Earth Day around the corner, it’s a great time to look at ways to reuse, recycle and upcycle furniture and decor. 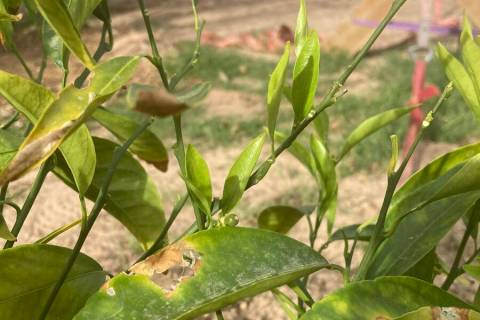 As we water plants infrequently, the roots extract water and grow into deeper layers of soil. Deep rooting of plants is the main reason good gardeners say, “Water plants deeply but infrequently.”