In the world of cabinetmakers and other craftsmen, sometimes fake or “faux” is better than real.

Recently a huge Civil War monument in Cleveland was restored and experts learned that what they thought was expensive pink-and-yellow marble was actually inexpensive white marble that had been painted — so it was faux. The 19th-century group that built the monument must have wanted to save money.

Since the 18th century, costume jewelry has featured stones and metals that copy expensive gems and gold. Furniture from earlier centuries had painted wood graining or special stains that made the wood look like a more expensive variety.

During the late 19th century, bamboo was popular as both supports and trim on furniture. It was an exotic wood that fit in with the Victorian Aesthetic Period, which was inspired by Asian designs. But bamboo is not strong enough for hardwood cabinets and chairs, so makers made wooden turned rods that resembled bamboo, then painted and stained them to look even more realistic.

Q: I have quite a few old medicine bottles full of original medicines. Should they be emptied out before selling them or can they be sold with the contents? Which way are they worth the most money?

A: Many old medicine bottles contained drugs, narcotics or opiates that are illegal today. Cough syrups and other medicines often contained alcohol, which is classified as a flammable liquid. There are laws governing the sale and shipping of containers with flammable, corrosive or poisonous contents. Most online sites place restrictions on their sale.

Empty, clean bottles are worth more than full bottles unless the bottle has a label and original box. But don’t keep any vintage medicine in boxes or bottles if you have young children.

Q: I have a collection of angel figurines and recently obtained one that stumps me. The only marks on it are two paper labels that say “Josef Originals” and “Japan.” But it doesn’t seem to be ceramic, like all my other Josef Originals figurines. It “sounds” like plastic. The angel’s hair is in a ponytail, her wings are small and closed and her dress is plain white with a gathering of daisies on the front.

A: Most Josef Originals figurines are ceramic. The favorites of collectors were made in California between 1945 and 1962. Some production moved to Japan in 1959, and the rest by 1963.

Q: I have a can of Bruton Scotch snuff that has a paper insert with it explaining that a smaller package is not available because of the war (World War II). Do you know the story?

A: During World War II, many things were in short supply, and Americans saved or did without to help the war effort. Grease from cooking was collected, tin foil was no longer used to package gum and cigarettes, and sugar and meat were rationed.

It was decided by the War Production Board that manufacturers should help conserve materials, labor and shipping space by selling things in larger packages. The 5-cent can of Bruton Scotch snuff was discontinued. The company told customers that “they could help the war effort by buying snuff in larger sizes.”

Today the small size is harder to find than larger cans.

Q: What is “barbotine” glaze? I keep seeing that word used to describe some late 19th-century vases.

A: Ernest Chaplet, working at the Haviland ceramics factory in the 1870s, perfected a method of painting pictures with liquid clay under the glaze. The result was a blurry but artistic picture. Landscapes, portraits and floral designs were favored, and they were usually done on large vases or plates.

The same technique was used by some Cincinnati potters in the 1870s and by other French potteries until the early 1900s. 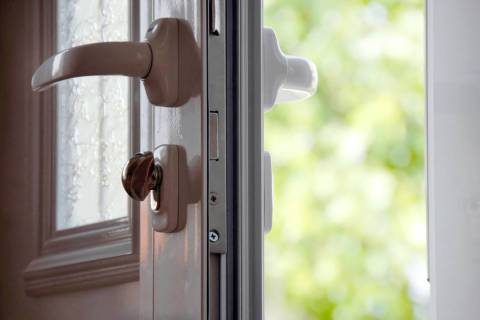 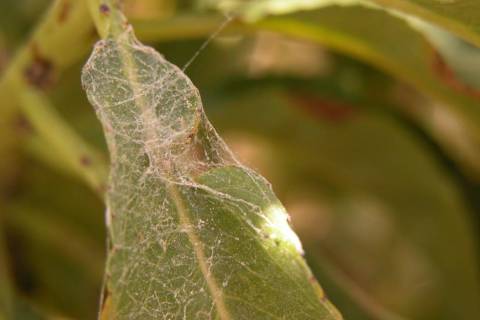 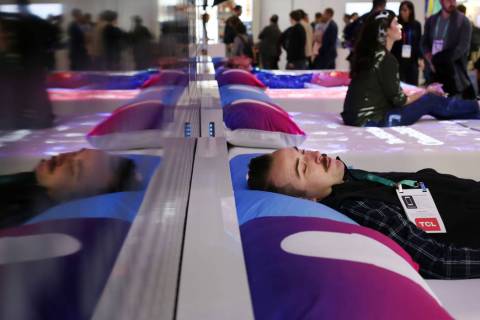 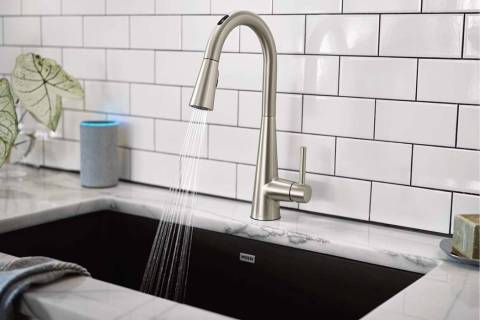 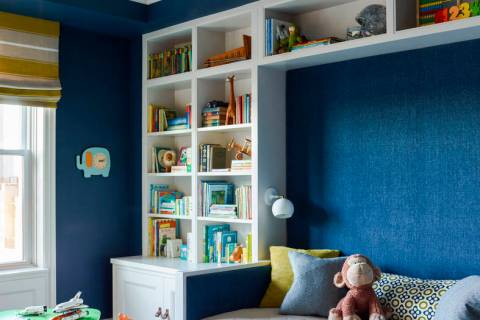 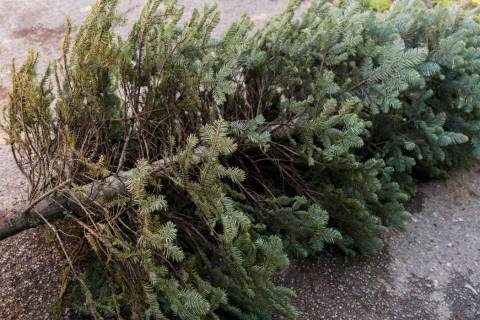 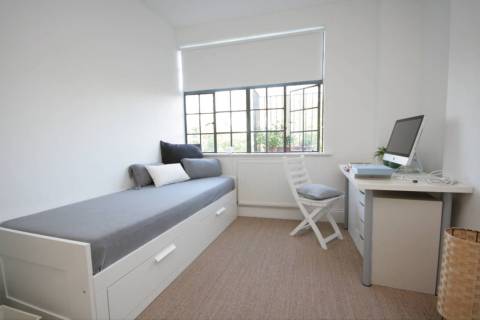 Yes, you can live large in a small space
By Carolyn Muse Grant Inside Spaces 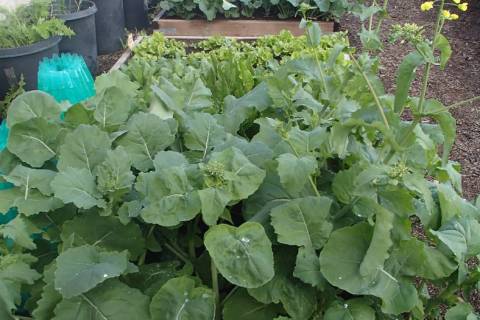 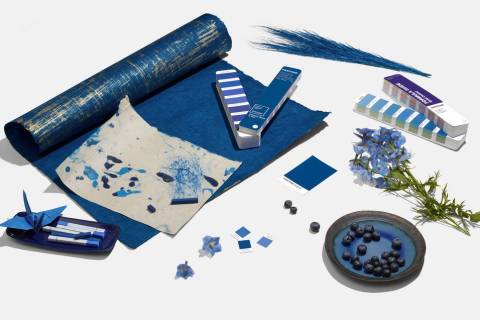 Pantone chooses Classic Blue as its 2020 color of the year. Paint manufacturers announce their choices.

Three-way switches are common at staircases, hallways or large rooms with multiple doorways. Most of the problems with these switches result from a miswired switch.