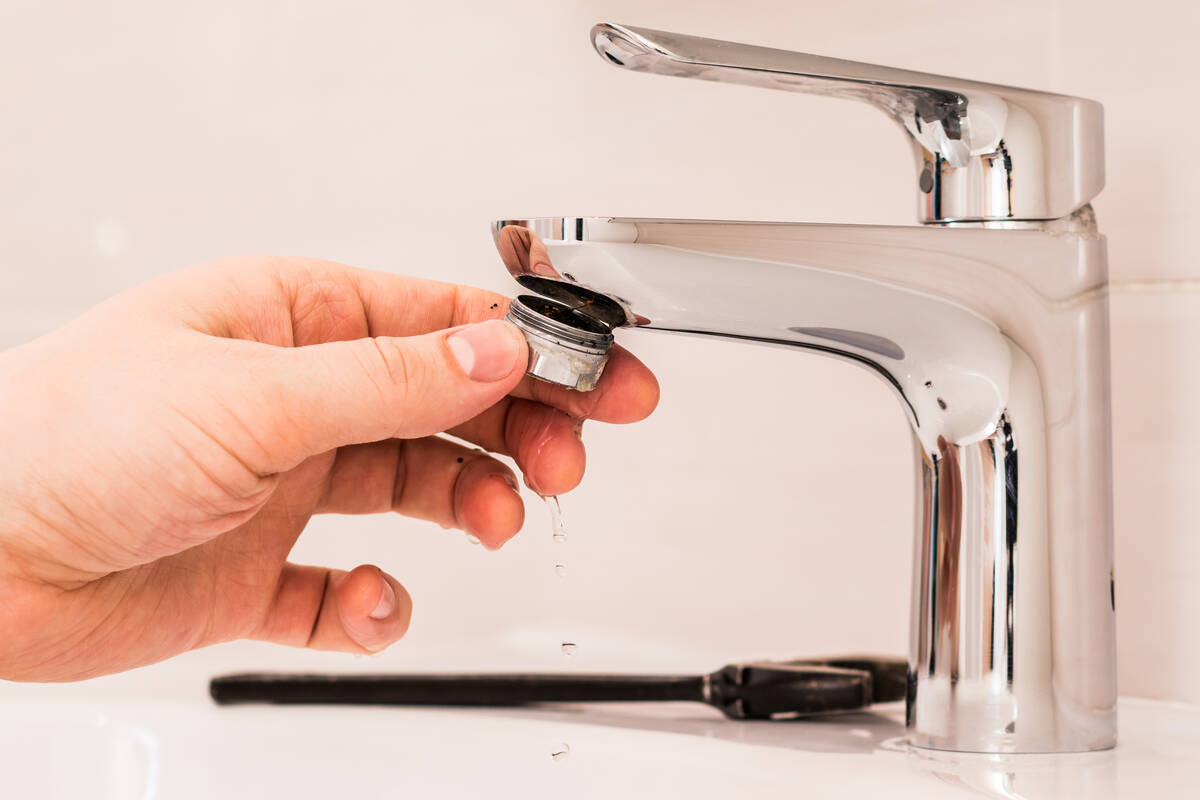 A faucet with low water flow can usually be attributed to a clogged aerator. (Getty Images)

Q: I have a problem with the water pressure in my bathroom. The rest of the house seems to be fine, but my bathroom is poor. What can I do?

A: We had a service call from a customer who was upset with another plumber because he charged lots of money and didn’t fix the problem. The original situation was that if someone turned on a faucet when the customer was showering, the water would just trickle out of the showerhead.

The other plumber replaced lots of valves and parts and charged them plenty of money, and still didn’t fix the problem. He failed to check the most basic of items, as the problem was not one of water pressure, but water volume.

We checked the most basic starting point (the main shut-off valve) and found it to be only partially open. After opening it fully, we solved the problem.

You may have a similar issue, but if you are noticing it only in the bathroom, you might check the fixtures and diagnose them one by one.

A faucet with low water flow can usually be attributed to a clogged aerator or a partially closed shut-off valve. Use a pair of pliers and unscrew the aerator (wrap the aerator with a rag so you don’t scratch it).

The aerator is simply the screen at the end of the faucet that introduces air into the stream of water. Over time, this screen will get clogged with sediment and reduce the flow of water. You can replace it for less than $5 or just clean it out.

If the problem is not with the aerator, go under the sink and turn the shut-off valves counterclockwise to make sure they are wide open. If they are and the water flow is still poor, turn off the valves and disconnect the water supply lines from the faucet. Point the lines into a bucket and turn the water back on to see if there is a good flow of water into the bucket.

If the flow of water is poor, replace one or both of the valves. If the water flow is strong, I would replace the cartridge in the faucet or the faucet itself.

For the bathtub/shower, the problem will be with the valve in the wall. I get several calls per week saying that there is no hot water coming out of the shower. Usually, the problem involves a single handle that controls both the hot and cold water.

Replacing the cartridge inside this valve will solve the problem. This part will usually cost less than $70 and will take less than an hour to replace. If you have separate handles for the hot and cold valves, you can replace one or both of those depending on how poor the flow is in each valve.

If you are seeing poor water flow throughout your house and you have a water softener or a whole-house water filter, you should investigate them. People often neglect to replace the filters in their system and they get clogged.

For the softener, if you remove an aerator and you find a small, beadlike material plugging your fixtures, it may be that the softener tank ruptured and sent resin beads flowing down to your fixtures. This will require disassembling the affected fixtures and removing the beads. 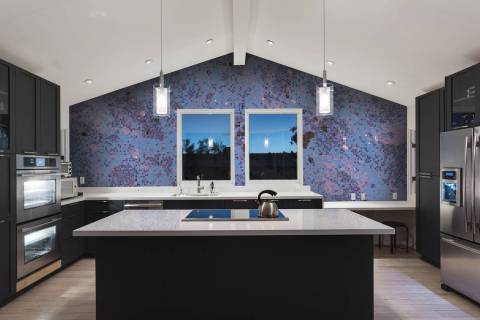 This year’s colors of the year, chosen by Pantone Color Institute and all major paint manufacturers, still undoubtedly reflect the pandemic’s impact. As color experts explain the 2022 choices, many speak to our desire to become less anchored by our environment or situation and to get out and enjoy nature. 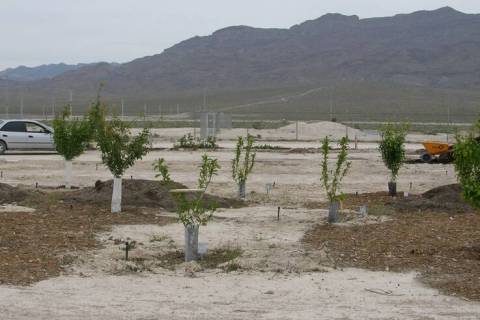 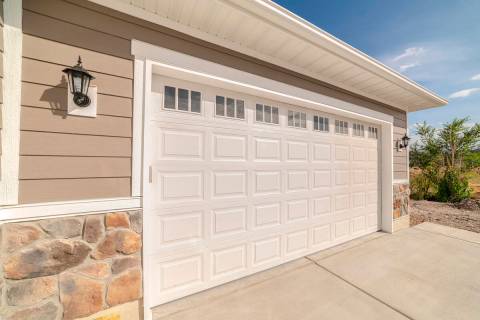 Replacing coach lights is a perfect project for a would-be electrician. In fact, you don’t even have to use a ladder if you don’t have one, but you will need to stand on something solid to reach the lights. 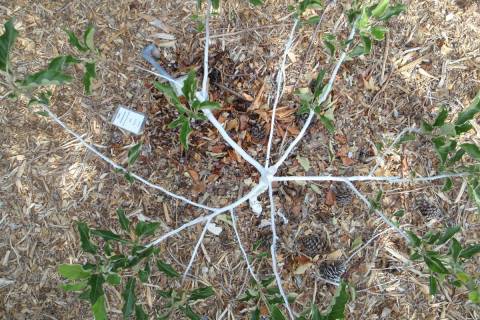 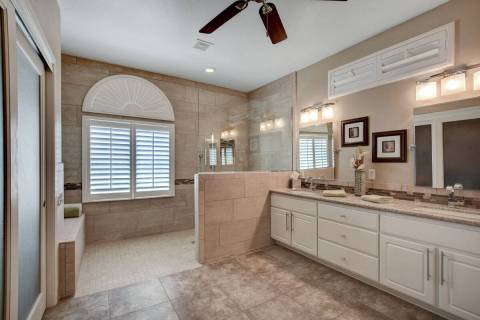 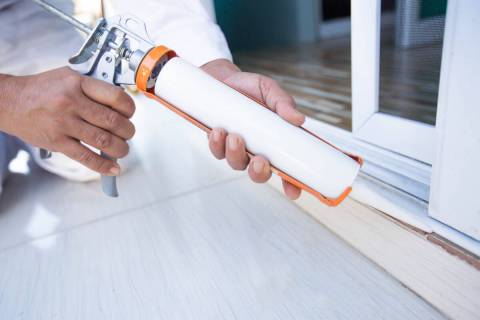 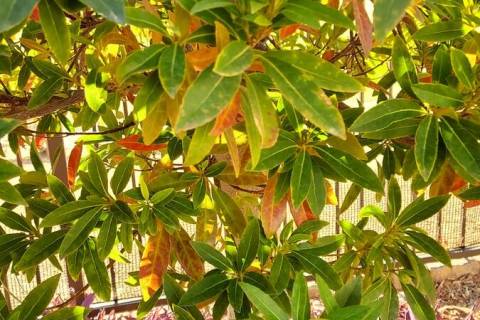 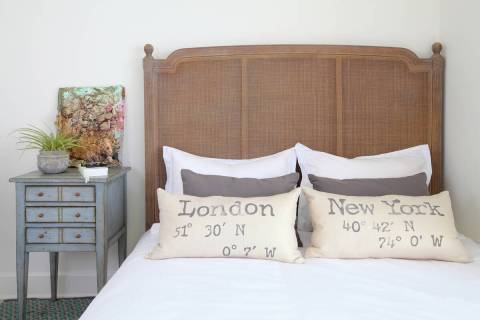 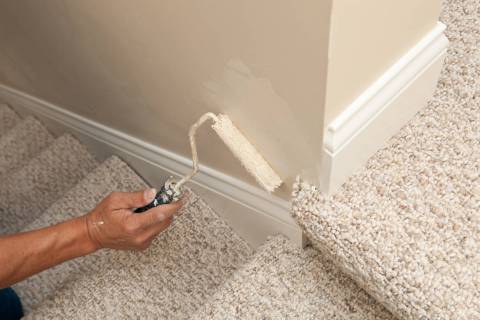 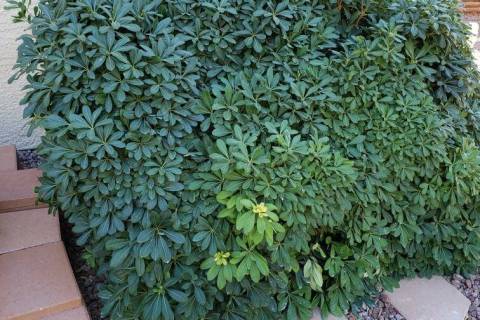