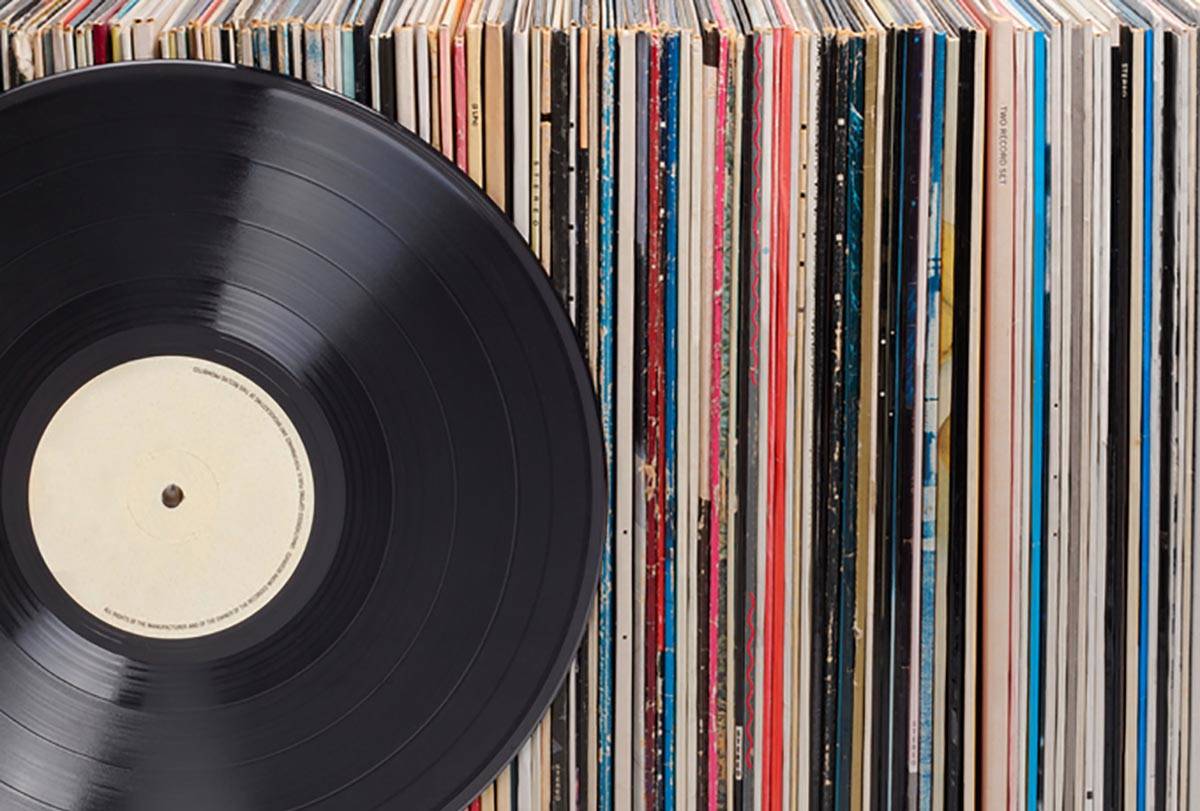 “Records don’t compare to coins and stamps and books,” said Doug Allen, owner of Banana Records in St. Petersburgh, Florida. ”There’s not really anything that’s worth $100,000 or more.” (Getty Images)

When it comes to selling your old records to make extra cash, don’t get your hopes up.

And know this: Condition matters most. Frank Sinatra matters least.

“At one time the shelf that held all the Sinatra albums was 70 feet wide,” said Doug Allen, owner of Bananas Records, which is based in St. Petersburg, Florida. “We have way too much of that.”

What Bananas Records buys and sells the most are classic rock ‘n’ roll, punk and jazz albums. And that’s for around $5 — if the album and the cover are in great condition.

“Records don’t compare to coins and stamps and books,” Allen said. ”There’s not really anything that’s worth $100,000 or more.”

Many records that sold in the millions are still popular with collectors and album buyers, but so many copies are still in circulation that they don’t sell for much.

Most record collectors these days are between the ages of 18 and 35, and used record dealers will try to buy records that will appeal to both avid collectors as well as other, more casual buyers. That includes artists like Jimi Hendrix, Pink Floyd, David Bowie and John Coltrane.

“There are still some Beach Boy fans out there,” Allen said. “There’s some country that’s worth something. Early Hank Williams. Some Johnny Cash.”

Allen would pay around $3 to $5 an album for these in good condition. He noted that Michael Jackson albums in good shape are selling.

“These kids who are buying records today, many of them have never heard of Elvis,” Allen said. “That era is gone.”

An album’s value is about more than the music

Other factors affect the value of an album, including a record label or address of the recording studio, which can indicate if it’s a first or second pressing; the country in which the album was released; and whether the album was autographed.

The condition of the album cover is as important as the vinyl itself. Water damage, tears and marks can all decrease an album’s value. However, Allen and other collectors frequently buy the album alone if it’s in good shape and the cover isn’t, and vice versa.

Allen advises anyone who is trying to sell their collection to take it to their local vintage record store and have them take a look and let you know what’s worth money.

One couple recently brought two wheeled suitcases full of albums into Bananas Record, and they were able to sell many of them for a total of $60.

Pro tip: Mono vs. stereo? Mint or near mint? Here’s what you should know when selling your vinyl records.

Here’s what your DVDs and CDs are actually worth

What about DVDs, CDs and even 8-tracks? Allen and Genny Stout, manager of Bananas Records, have some guidance for anyone trying to unload their old movies and music.

CDs ” CDs are less popular each year, as there are fewer cars with CD players. Stout usually pays 25 cents for them.

DVDs: Stout will offer up to 50 cents for DVDs from the ‘80s and ‘90s that aren’t very common. This does not include romantic comedies and blockbusters like “The Matrix.”

“Nobody wants to buy romantic comedies, or all the Adam Sandler movies,” Stout said.

A Disney classic in good shape might bring $1 or $2.

“Most of those are destroyed because people let their children put them in and out [of the DVD players],” Stout said.

VHS: “We haven’t purchased those in 5 to 6 years,” she said, adding that it’s hard to find non-profit retail stores that accept them.

8-Track: “I would say there’s no market for them with the exception of a cult following,” Allen said. “Maybe a KISS 8-track, something you wouldn’t expect.” Those might bring in $10 to $15.

Katherine Snow Smith is a contributor to The Penny Hoarder. 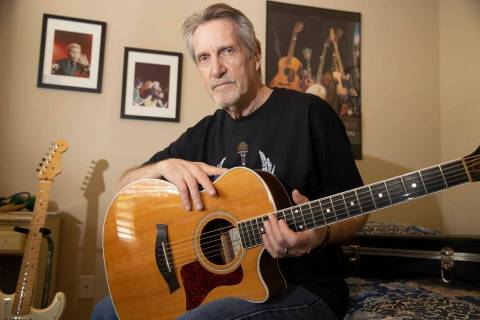 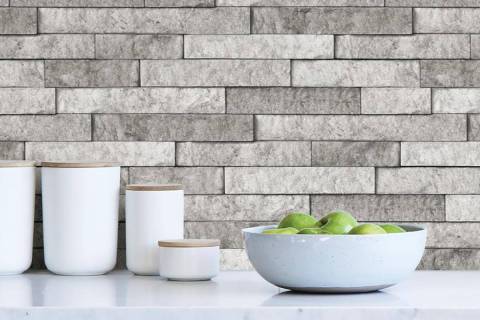