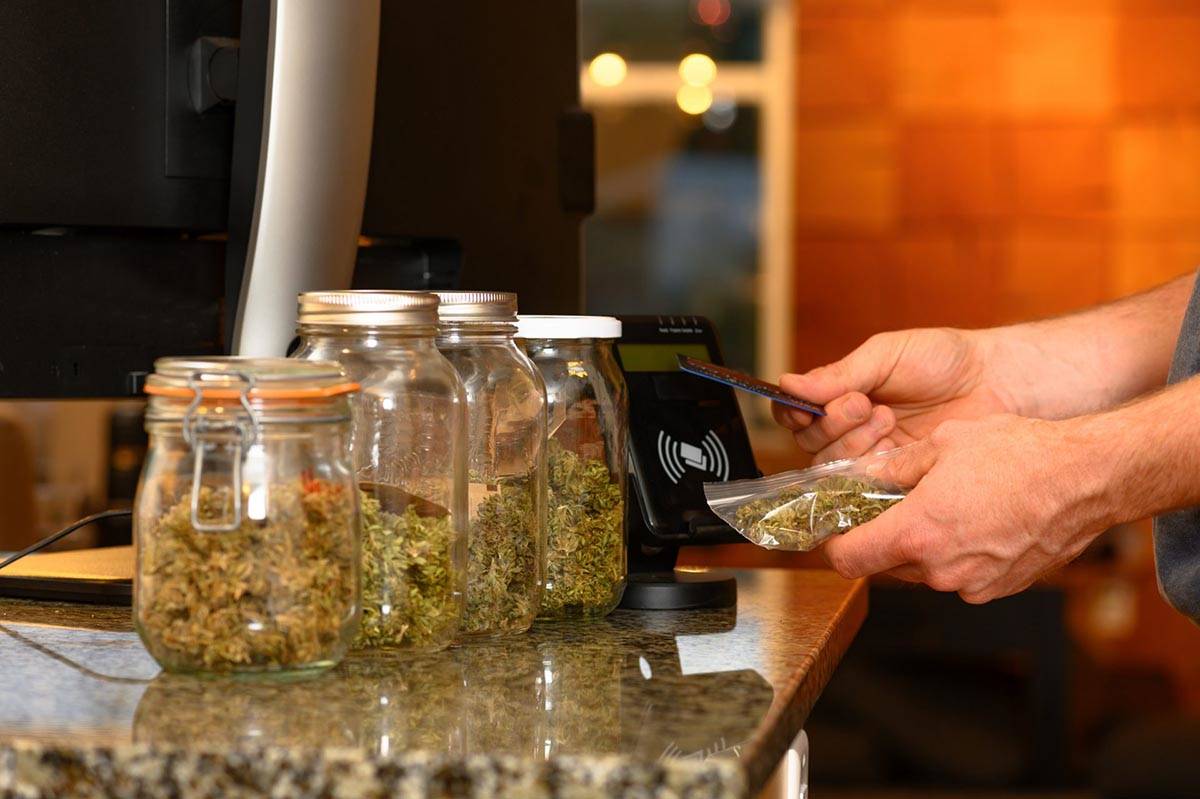 Only 16 states have full legalization of marijuana now, and many, like Illinois, are still working out the kinks. As that changes, the opportunities for investors will increase. (iStpck)

Cannabis is legal-ish in much of the United States now, creating new opportunities for investors. Kiplinger’s recently talked to Matt Hawkins, partner at Entourage Effect Capital, who’s firm has committed $200 million in 68 different legal cannabis investments, most of which are private companies.

Find: How much states make from marijuana tax revenue

One of his key points during the conversation was that research in the industry is difficult because stocks are generally listed in Canada or OTC in the U.S. There is little third-party research, so potential investors need to do their own work with financial filings.

In addition, strong demand for marijuana doesn’t make any company a sure thing. Some companies will find it tough to compete when larger firms enter the business. Many services have evolved to be able to survive the problems in U.S. law, such as the inability of federally chartered banks to accept deposits from marijuana sales. Once the government allows the big banks to work with marijuana businesses, that will change.

Hawkins believes that the U.S. will be the largest marijuana market once legalization is nationwide since it has the world’s largest economy and the third-largest population. For that reason, he suggests that public investors look at ETFs that invest in U.S. companies.

He is less excited about the potential for Canadian marijuana stocks because, although Canada is America’s second-largest trading partner, it is unclear if or how marijuana will be able to cross international borders.

Find: Marijuana investing: How to navigate the opportunities and pitfalls in this budding industry

The key is making it legal. Only 16 states have full legalization of marijuana now, and many, like Illinois, are still working out the kinks. As that changes, the opportunities for investors will increase.

Housing breaks that are available to military members and their families

4 tips for saving money while in the military

This article originally appeared on GOBankingRates.com: Investing in Cannabis: What you should know before you begin 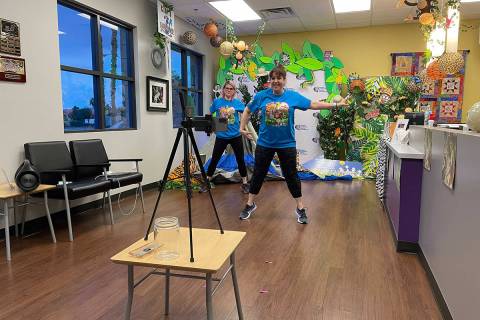