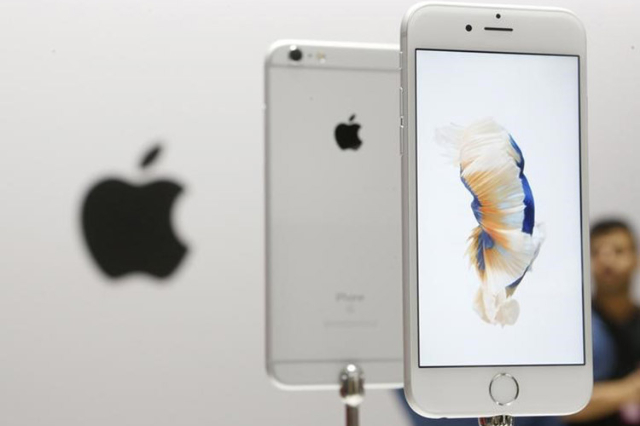 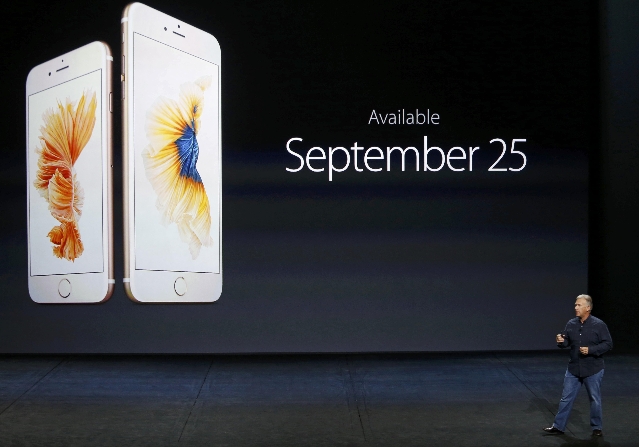 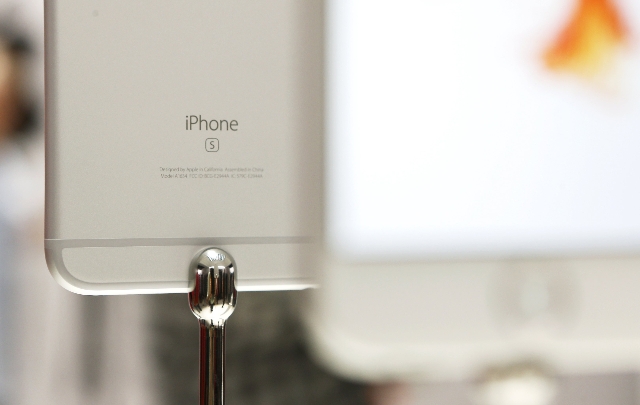 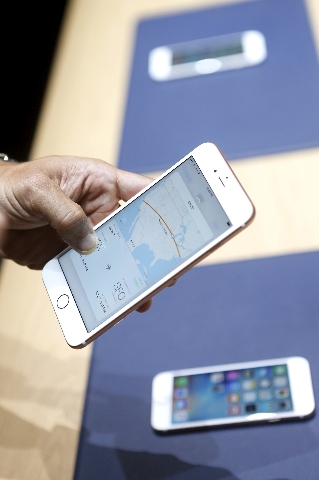 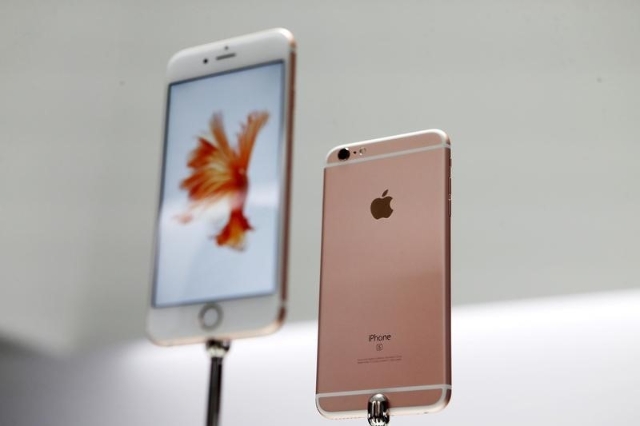 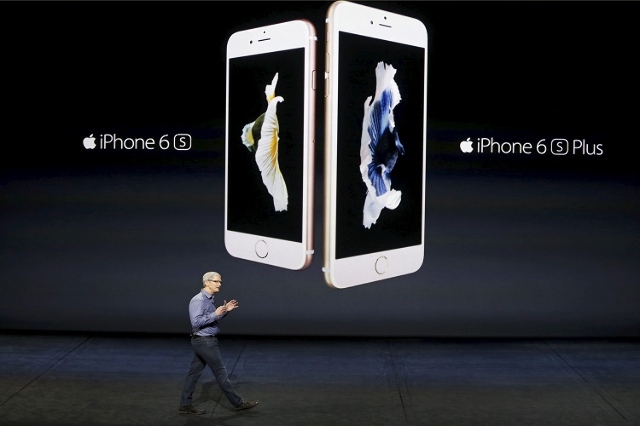 Apple Inc said on Monday that advance orders of its new iPhones were on pace to beat the 10 million units the previous versions logged in their first weekend last year, a feat that analysts attributed to the inclusion of sales from China.

The Chinese debut of the prior models, the iPhone 6 and 6 Plus, was delayed last year as the company awaited approval from regulators. Many analysts say China is poised to overtake the United States as Apple’s biggest market.

Searching for signs of whether Apple can top its 2014 performance, investors were initially encouraged by the company’s remarks but later tempered their enthusiasm. Apple shares were up 0.7 percent in afternoon trading after rising as much as 2.3 percent earlier in the session.

Apple did not disclose the specific number of advance orders it received for the new iPhone 6S and 6S Plus. Analysts had expected about 4.5 million for the first 24 hours, compared with 4 million during the first day last year.

Apple began taking preorders on Saturday for the phones, which will begin shipping Sept. 25.

The company said it was working to catch up to demand for the iPhone 6S Plus, the larger of the two new phones, which exceeded its forecasts for the preorder period.

“Preorders this weekend were very strong around the world,” Apple spokeswoman Trudy Muller said in a statement. After shattering sales records last year with the iPhone 6 and 6 Plus, Apple has been dogged by questions of whether it can sustain the momentum this year.

BGC Partners analyst Colin Gillis said the company had always enjoyed a burst of sales of new phones from die-hard fans and customers who are due for an upgrade.

“Will these phones have the same staying power as the iPhone 6?” he asked. “It’s still going to be a challenge.”

The exclusion of the Chinese market last year set a low bar Apple to clear with preorders this year, he added.

However, John Jackson of IDC said the 6S and 6S Plus’ strong early performance dampened concerns on Wall Street.

“Apple has this track record of outperforming its own outperformance, but the iPhone 6 looks like an extraordinarily tough act to follow,” he said. “The fact that they are fast out of the gate with this refresh is a very encouraging sign.”

“It shows that they are off to a white-hot start, with China really being front and center as a main driver of initial demand,” he said.

After last year’s redesign, the iPhone 6S and 6S Plus feature more modest updates, such as improved cameras and 3D touch, a display technology that responds according to how hard users press their screens. But Apple executives have stated that only a fraction of users have upgraded to the iPhone 6, suggesting the company has ample room to grow.

Last week Apple announced the phones, as well as a new TV set-top box that responds to voice commands, but the new products underwhelmed many social media commentators and investors.

Apple relies heavily on the sale of its flagship iPhones, which generated nearly two-thirds of its revenue in the latest quarter.