Liza was about 10 days old when she was rescued from a storm drain.

The gray kitten’s eyes were infected; by the time she made it to a veterinarian, her stubby claws bloody and raw from hanging onto drain’s metal gratings, she was declared blind. Rescued by a dog and a family who were out walking, she never got to see the world.

After her health stabilized, the kitten was sent to Nevada Society for the Prevention of Cruelty to Animals, where she met her foster mom, Sonja Wiker.

The kitten tumbled off the couch as Wiker was watching Liza Minnelli star in “Cabaret.” She hit the floor and gained a name.

The fall didn’t stop Liza from wandering; neither does her blindness.

“Nobody told her she was blind,” the Las Vegas resident said as she cradled Liza after bottle-feeding her. “She’s not afraid.”

Liza is one of the estimated 2,200 kittens that the Nevada Society for the Prevention of Cruelty to Animals, a local no-kill animal shelter, is expected to save by summer’s end.

“Truly, Fourth of July, there’s no other time like it. It’s just like a perfect storm between the fireworks and the pregnant animals on the streets,” he said.

“When it was 250 (motherless kittens) through the spring and summer, we thought, ‘Well, it can’t get any worse than this.’”

But it did. The week after the Fourth of July, Duke said the shelter was slammed with 168 motherless kittens. As of June 8, the shelter placed more than 300 kittens in foster care.

Shrieking bottle rockets and exploding cherry bombs in backyards can scare mother cats or their newborn litters, causing them to separate, he said.

“We get all kinds of stories,” she said, “but they survive.”

So far this year, the shelter has taken in about 1,800 kittens from other shelters, organizations and the streets. In 2012, the shelter saw about 250 rescues. Because of its no-kill status, the Nevada SPCA,will help other organizations with overflow.

By taking in kittens at a rate of at least a dozen a day, the shelter knows it will see a 100 percent increase over 2015’s 1,100 kitten rescues, Duke said. The cost to take care of each kitten is hard to pinpoint; it can vary depending on medical needs.

Duke said the shelter is building a strong network of foster families, which are needed for kittens to survive their first 12 weeks of life. That’s when they need a home to get used to being around people.

Most of all, having foster families lets the shelter free space for other incoming animals.

“In spite of the size of the building, there’s no way to take in hundreds of kittens all under one roof,” Duke said. “But by people taking them home, more and more can be rescued.”

Duke said most of his hundreds of volunteers are foster parents. Anyone with “a tender touch and a gentle voice” can become one, he said.

“Sometimes they know they’re taking babies who are very unlikely to survive,” he said. “There’s a chance, though, so they take them.”

After 12 weeks, the kittens are ready for spaying or neutering and adoption. About 15 percent of the time, kittens who are fostered will get adopted by their foster family. Other times, shelter visitors will take them.

“They get adopted right there in the lobby and go home,” Duke said.

For Wiker, fostering Liza means letting the kitten crawl around and explore her surroundings, even if she stumbles a few times.

And even though little Liza can’t see what the future holds, she has the comfort of knowing that the Nevada SPCA will guide her to a forever home. And maybe that’s enough. 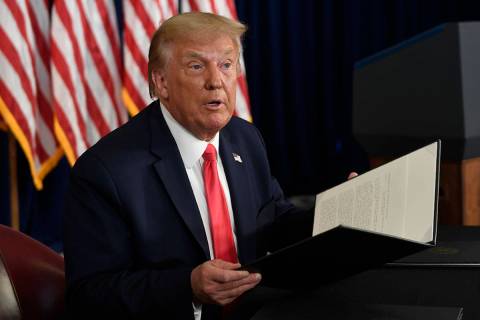 Will Trump relief orders on payroll taxes, unemployment help you?
By Robin Hartill The Penny Hoarder

Here’s a breakdown of Trump’s relief orders and what they could mean for you. 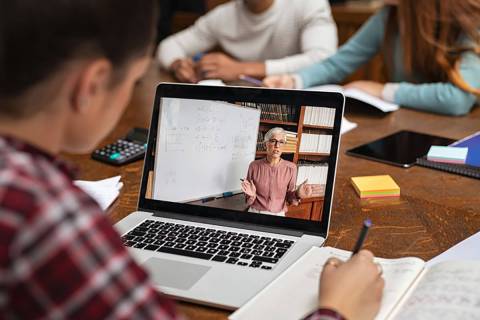 The school/home learing predicament is spurring many parents to seek out at-home arrangements, and their hunt is fueling demand for a host of teaching-related job opportunities. 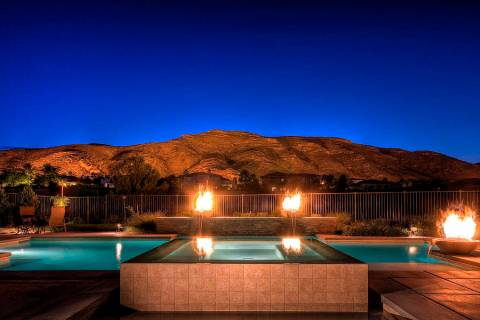 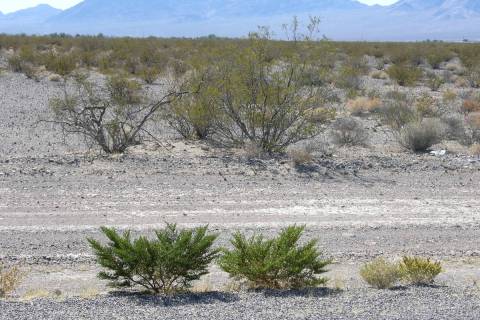