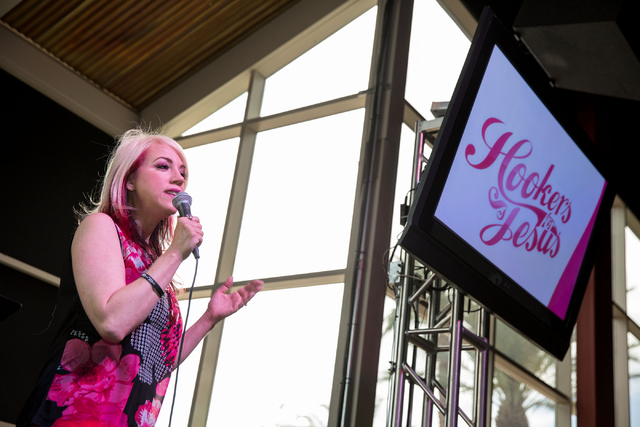 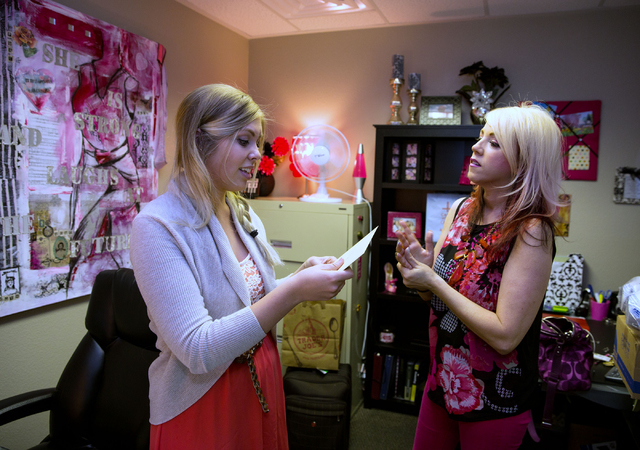 After years of struggling with sexual, physical and substance abuse, she found her calling. Now she plans on helping others find theirs.

Lobert, 46, founded Hookers for Jesus, a nonprofit that ministers to anyone in the sex industry, in 2007. Through the organization, she opened Destiny’s House in February for women escaping the industry.

“These girls look to us for help to find a new purpose for themselves,” Lobert said. “At Destiny’s House, they’re able to dream again of their life’s possibilities, discover who they are and what their purpose is and develop their life skills and path.”

Destiny’s House serves as a 12-month safe haven by providing shelter, counseling, Bible studies and life-skill training for up to 20 women at a time.

“This is a transitional home, and they’re still considered guests of ours,” Lobert said. “Near the end of their stay, we’re going to have them look for a job and hopefully have some money saved before they transition out.”

The Christian-based organization started from Lobert’s struggle as a former prostitute.

“It took me a long time to realize that God always loved me no matter what, whether I prostituted myself or not,” Lobert said. “One day it dawned on me that I had to let the (other) girls know.”

Originally from Minnesota, Lobert’s call-girl stint started as a teenager in Hawaii visiting a friend, who was engaged to a pimp. During the trip, Lobert said she learned for the first time how to sell herself.

“I didn’t consider it selling myself,” she said. “I just considered it a hustle because I didn’t have sex with any of the men. I did as little as possible and got out.

“To me, it was such a stark comparison to the $3.47 an hour I was making (at home). I went back to Minnesota a changed woman, basically.”

After returning home, Lobert quit her three jobs to become an escort and an exotic dancer.

When she was about 20, Lobert moved to Las Vegas with a boyfriend because her friend told her she could make good money.

“After my first night, I came home with the money, and (my boyfriend) told me to break myself, which means give me every single dollar you have,” Lobert said. “I told him, ‘No,’ so he took me into the backyard and (beat me).

“He took my ID, my beeper, my cellphone. I had no way of contacting my family. I was trapped.”

For years, Lobert was in and out of the industry, working when “push came to shove” and promising to quit after she made enough money.

In August 2003, she overdosed on cocaine and had a heart attack. While in the ambulance, she prayed to Jesus.

“The entire time I was working, I honestly felt like God was so far away,” Lobert said, “but at that moment, I finally felt peace.”

After recovering, Lobert had an epiphany to change her views on life and help others. In 2005, she hit the streets with a different approach, passing out her number to working girls and bringing them to church services at Valley Bible Fellowship, 4500 W. Sahara Ave.

“When you leave a pimp, you leave with nothing,” Lobert said, “so I was basically the girl out there to encourage and inspire them to get out of the business.”

Vicky Loman, the women’s ministry counselor and coordinator at the church, has helped Lobert provide counseling for women leaving the industry since 2006.

“We want to make sure this church is a safe place for her and the girls she brings,” Loman said. “What (Lobert) is doing is highly important, especially in Las Vegas, and we’ve come alongside her to try to help these girls in any way we can.”

Lobert said her staff serves as “fishers of people who need help,” making the organization’s name catchy yet relevant.

“These women have so many good things going for them if people can just look past the stigmatization of being an ex-prostitute,” Lobert said. “If we have a better understanding of where they’re coming from and where they’ve been, we could help them get to where they’re going.”

For more information or to donate, visit hookersforjesus.net. 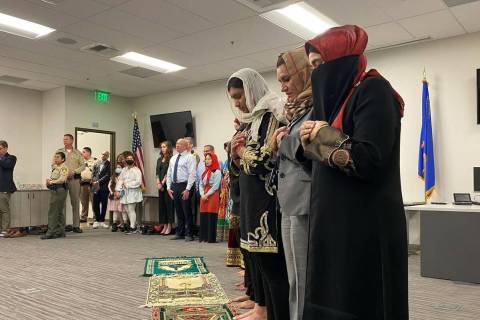 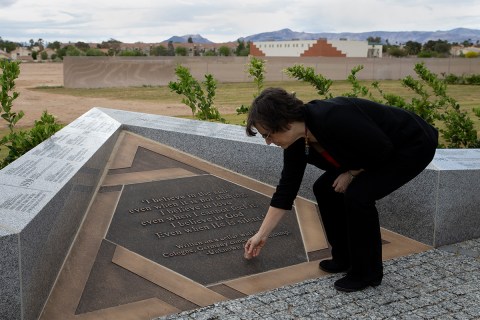 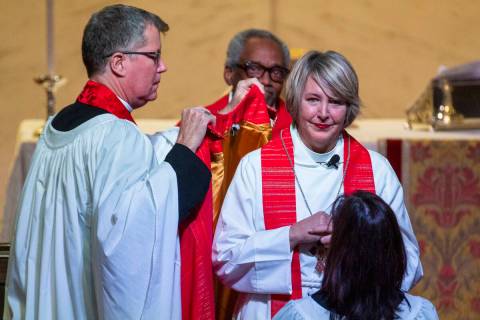 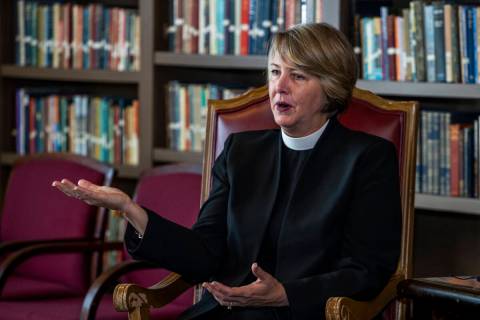 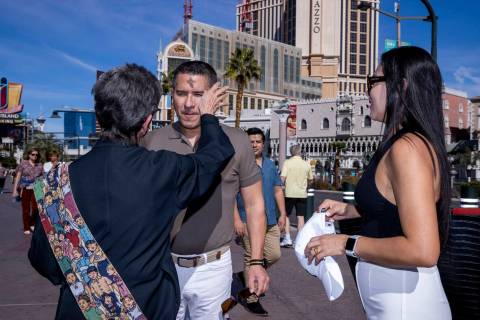 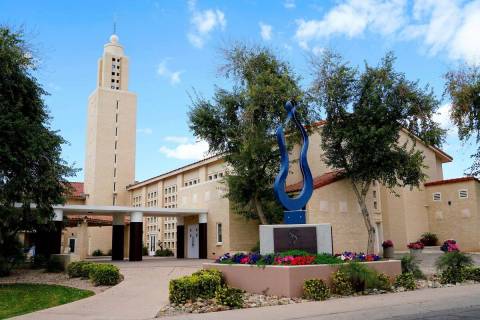