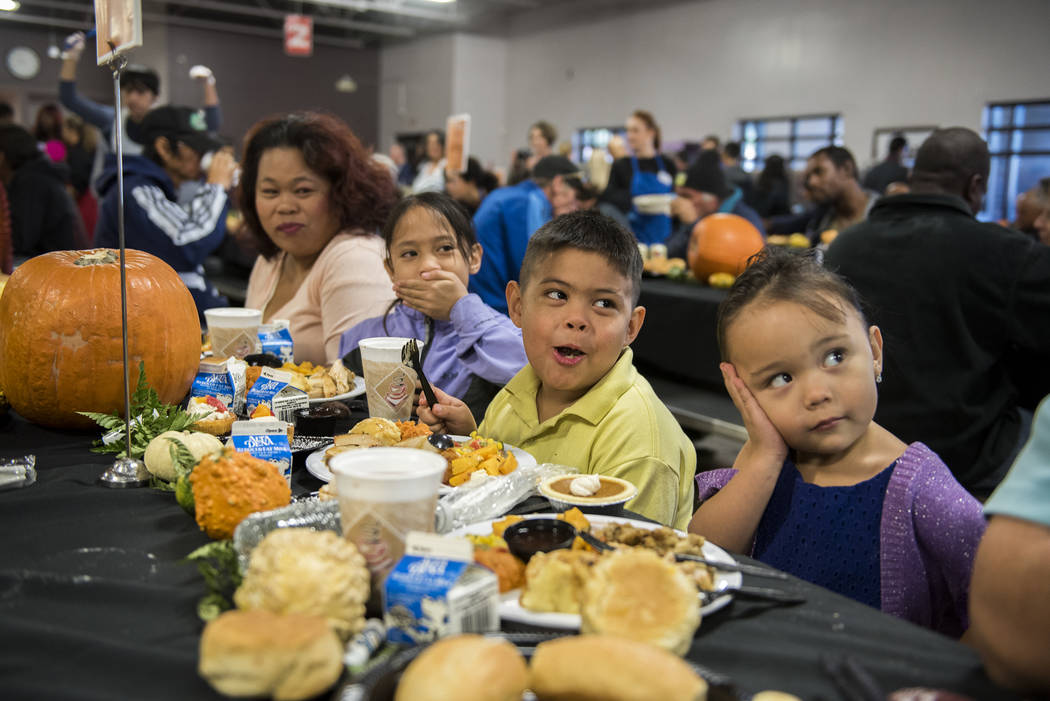 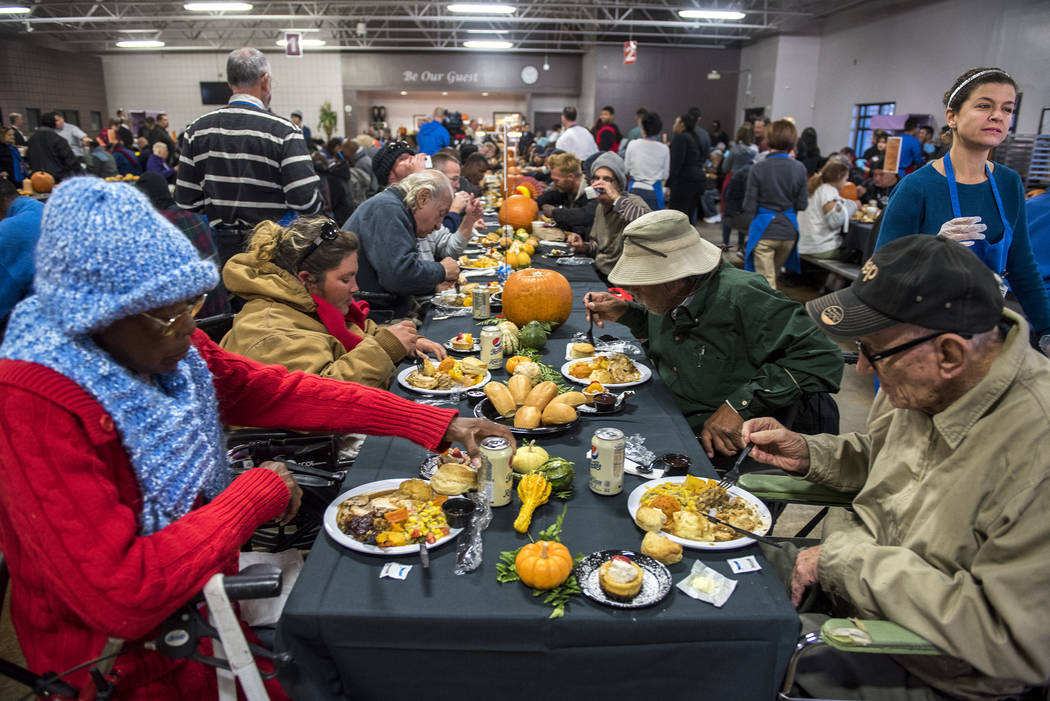 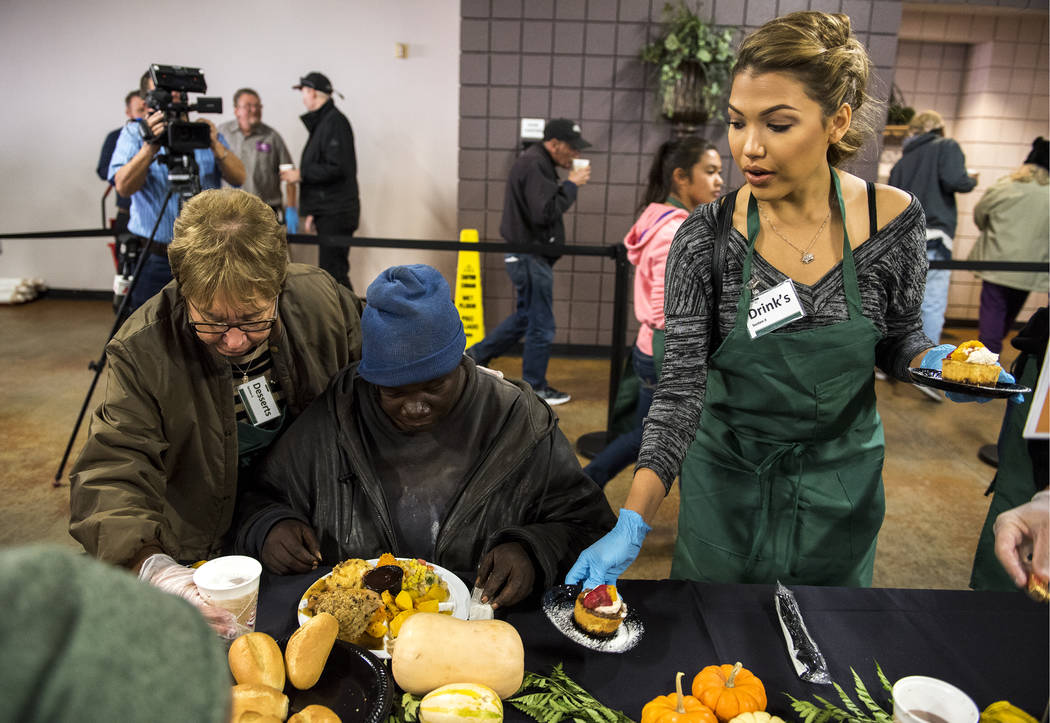 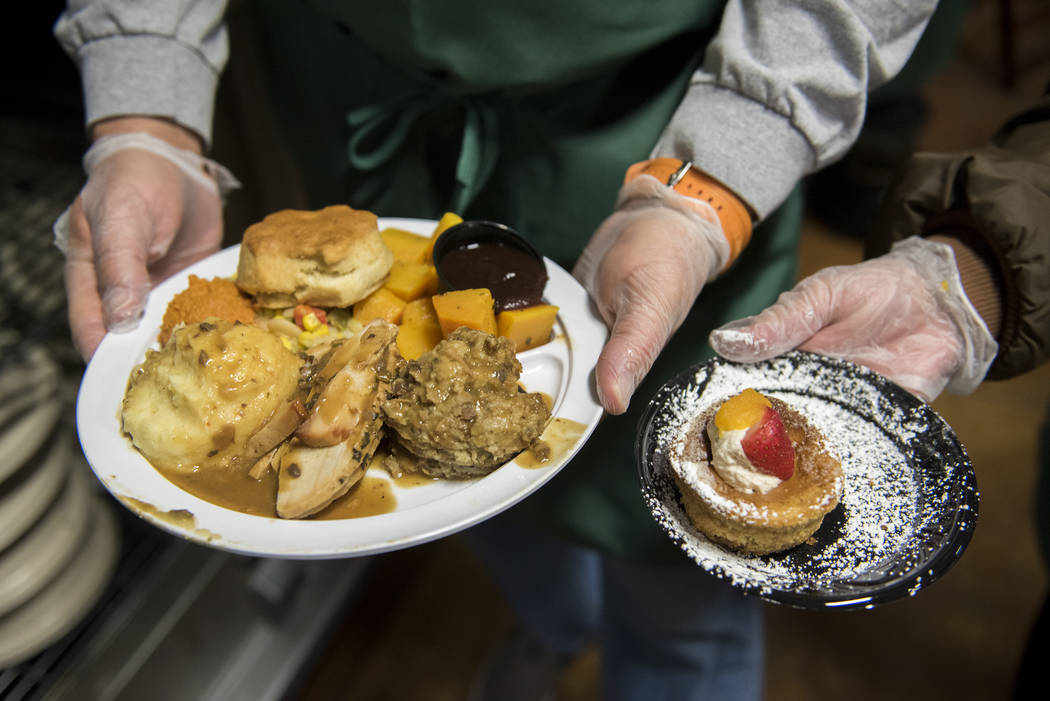 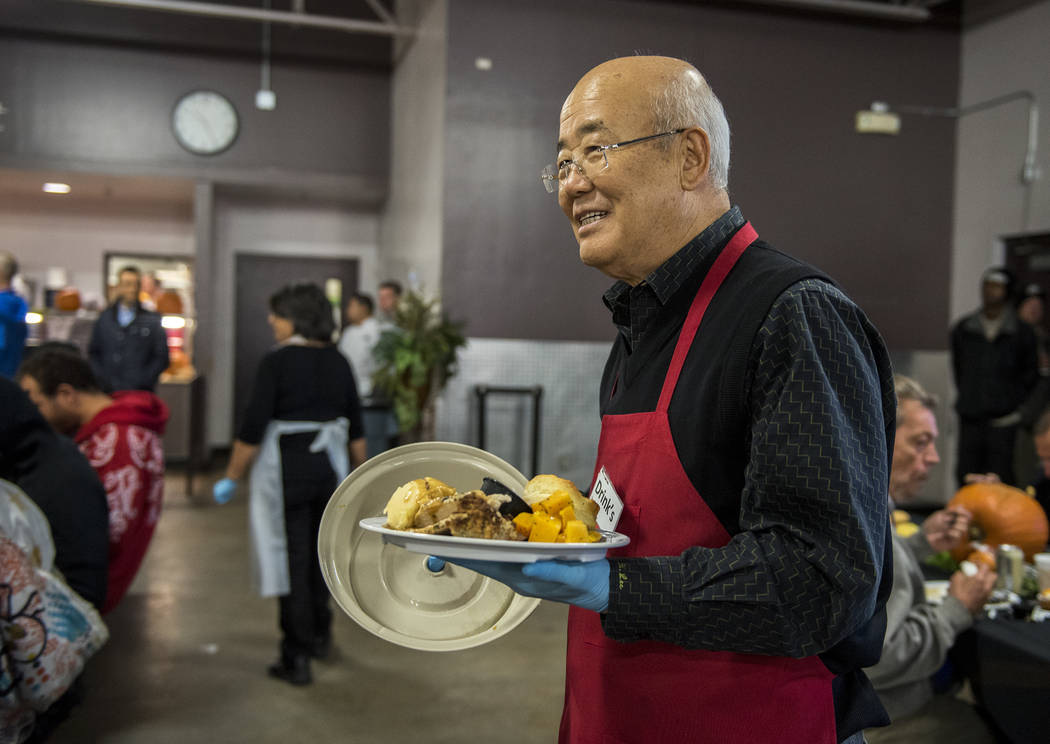 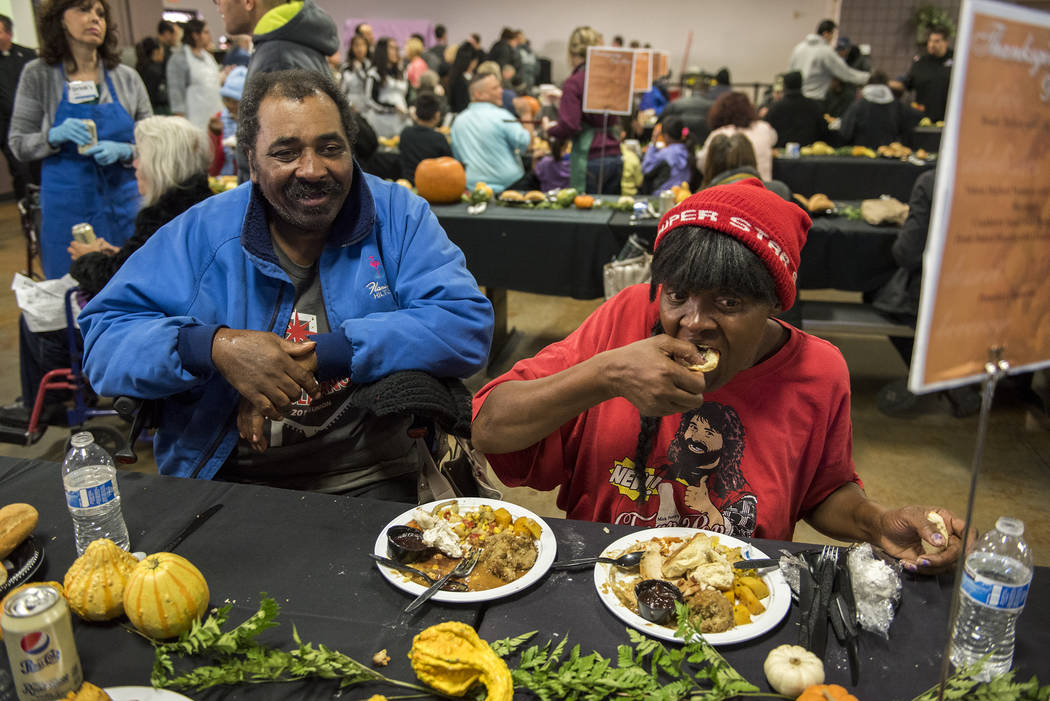 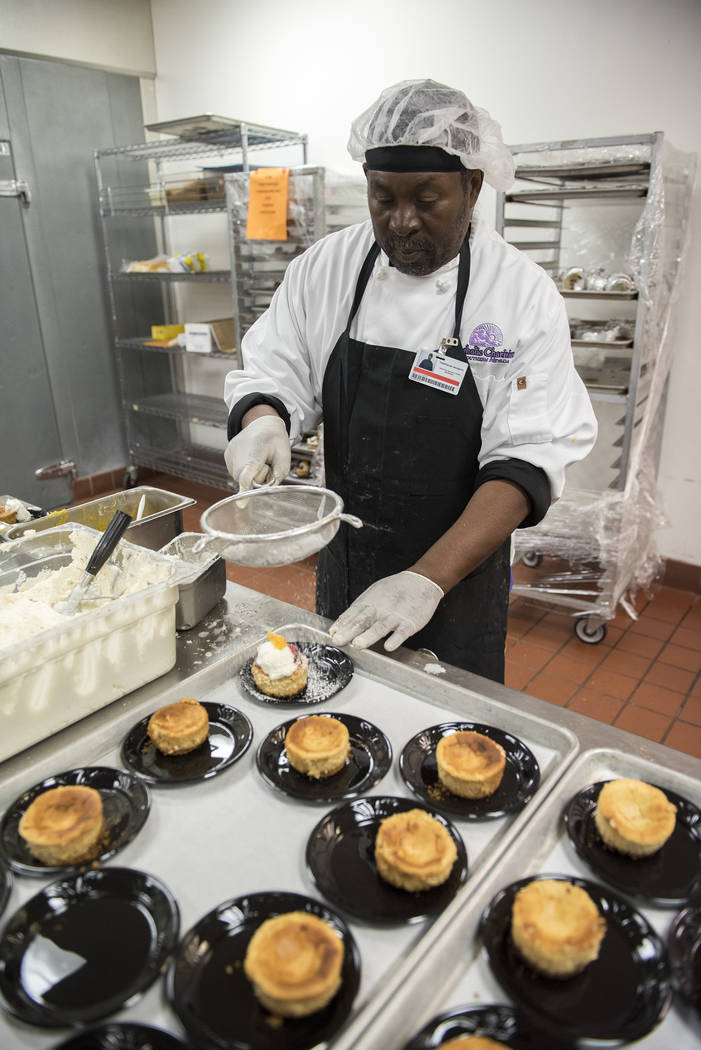 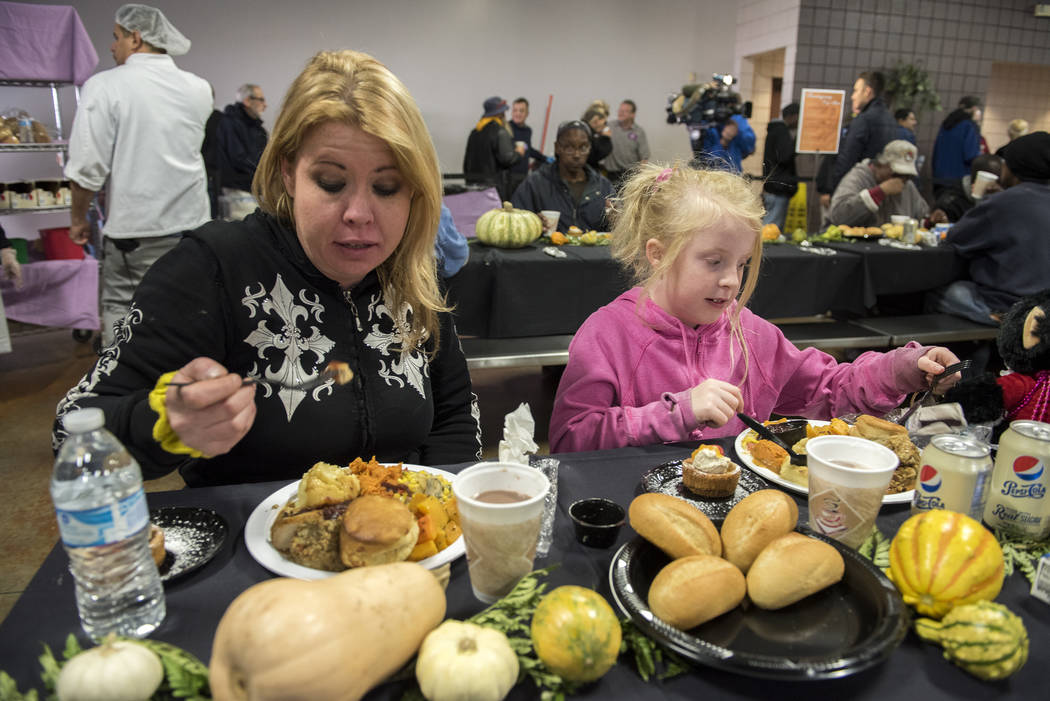 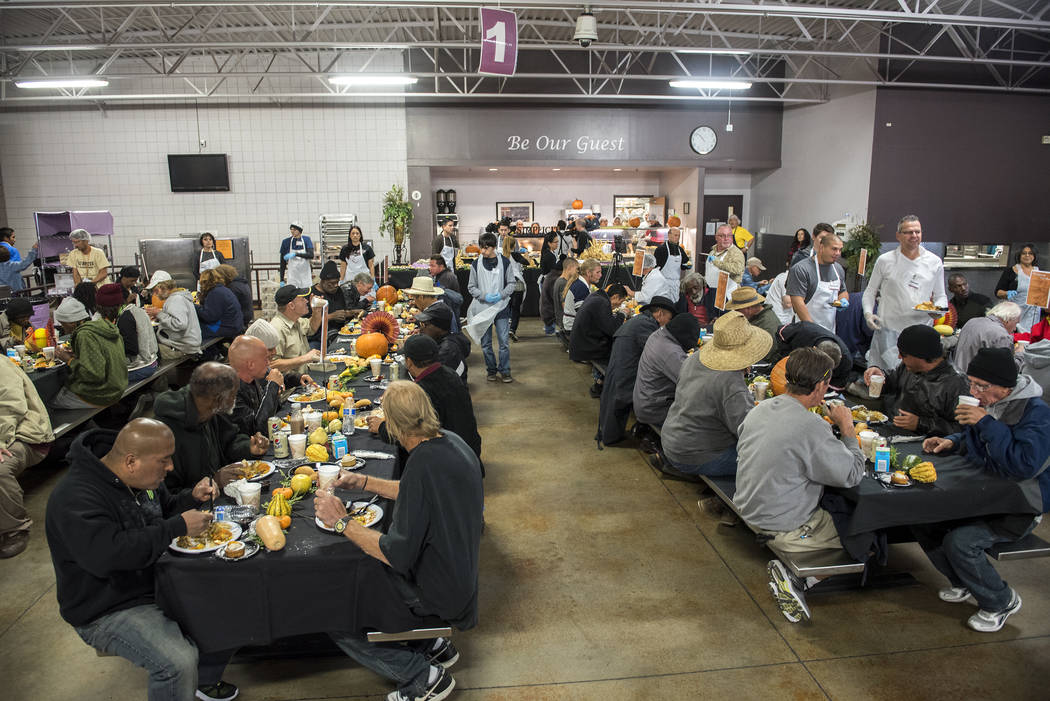 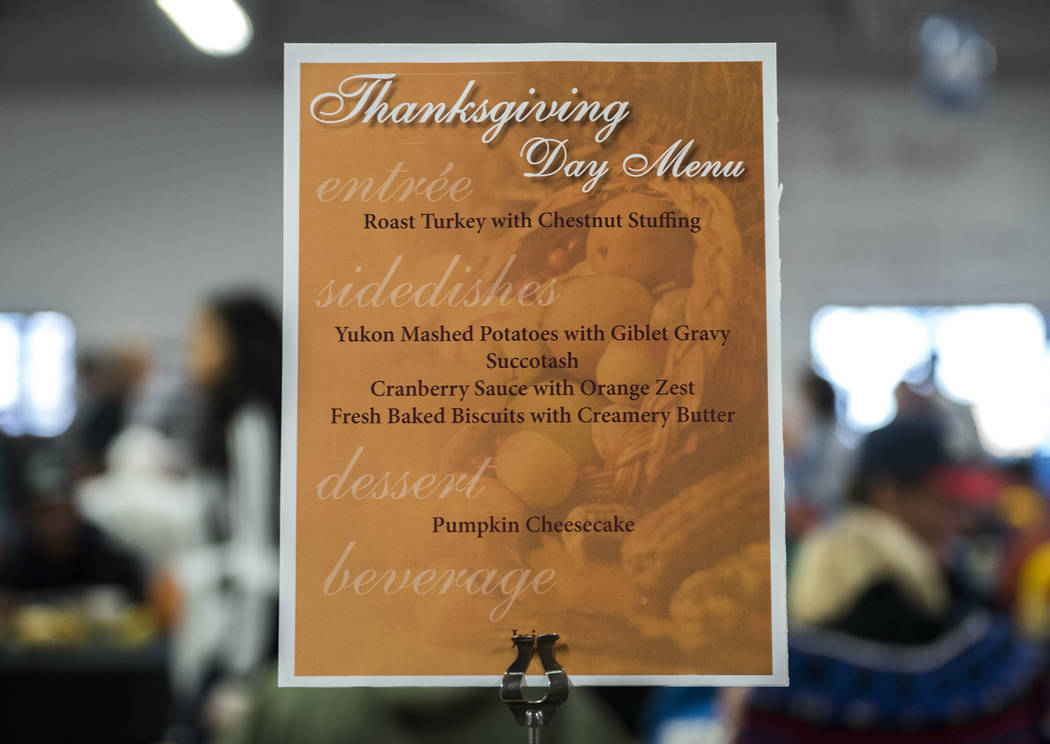 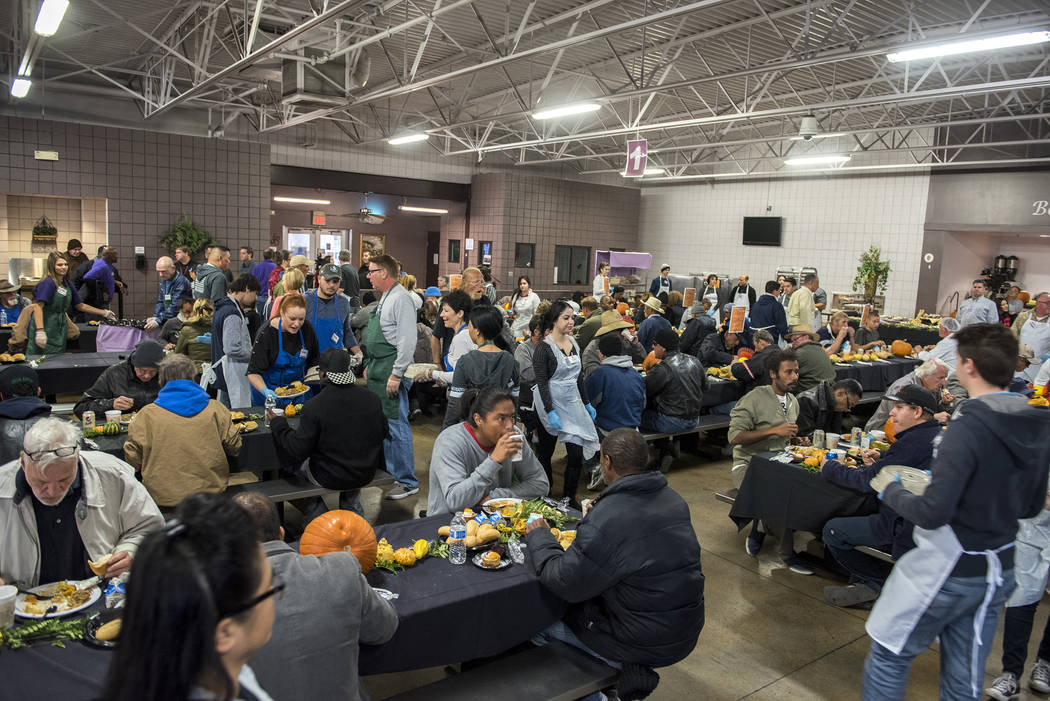 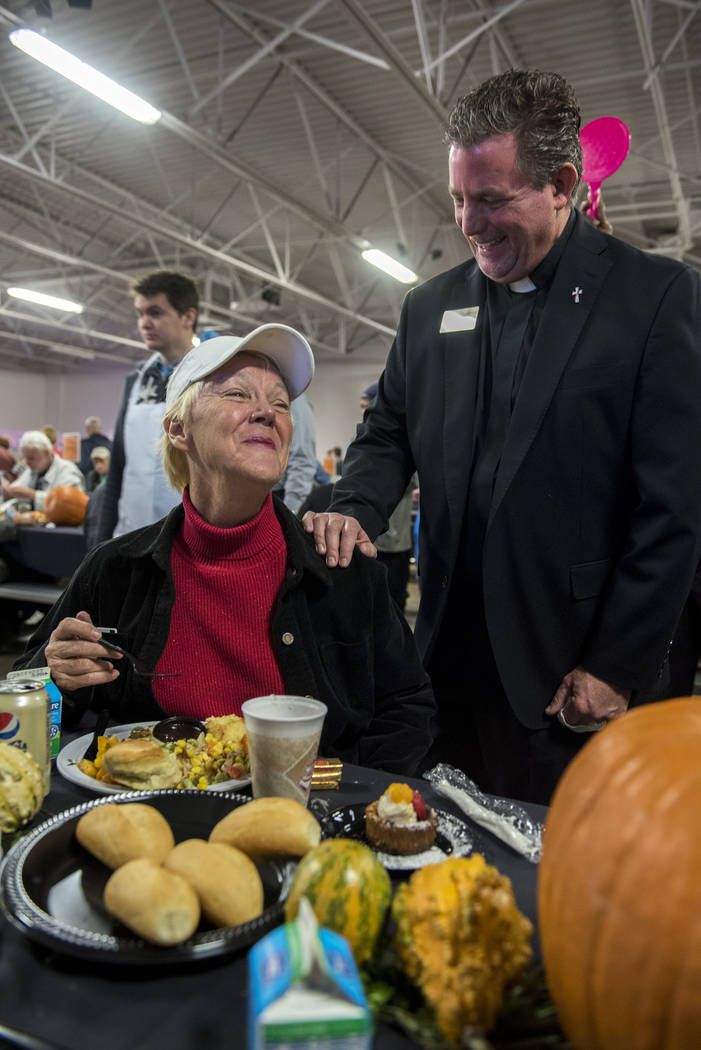 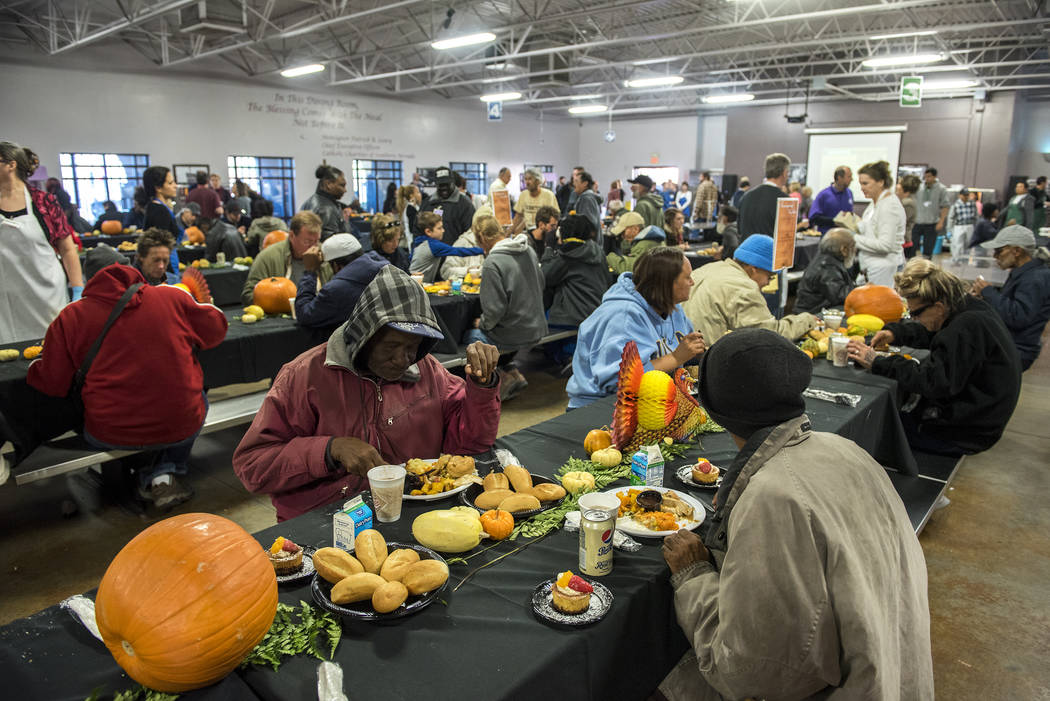 Think you’ll be busy in the kitchen on Thanksgiving day? Try preparing a Thanksgiving feast for more than 1,000.

That’s what staff members and volunteers at Catholic Charities of Southern Nevada will be doing Thursday as they get ready to serve up the agency’s 52nd annual Thanksgiving community meal.

The organization’s kitchen crew will arrive at 2 a.m. to begin cooking, and the free meal will be served from 10-11 a.m. in the dining room at the organization’s campus, 1501 N. Las Vegas Blvd.

Also serving a traditional holiday meal for Thanksgiving will be the Las Vegas Rescue Mission, 480 W. Bonanza Road. Its turkey-and-fixings meal will be served from 3-6 p.m. Wednesday.

Representatives of the agencies each expect 1,000 to 1,200 Thanksgiving diners. Many will be homeless, but Deacon Tom Roberts, president and CEO of Catholic Charities of Southern Nevada, says clients also include financially vulnerable men, women and families.

“They’re people I would call the working poor, who simply run out of money by the end of the month and use this meal to get by, as they do with our food pantry” and other services.

He, too, notes that the organization serves a diversity of clients. The notion that clients solely are homeless men is inaccurate, David says. “We had babies in our shelter last night. It’s babies up to seniors, people well into their 80s, and everything in between.”

The Las Vegas Rescue Mission has been serving Thanksgiving meals since 1970, David said, and also will be distributing 2,500 turkeys this weekend to people who are food-insecure.

Both agencies rely largely on donations and volunteers to carry out their mission. But both Roberts and David note that the need for both continues after Thanksgiving.

“We take volunteers every single day,” Roberts says. “So it is a beautiful manifestation of the gift of service. It’s not just about Thanksgiving or Christmas. It’s all days.” 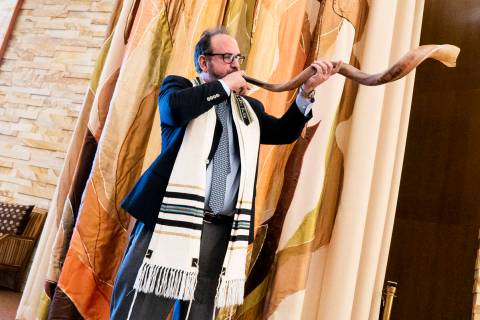 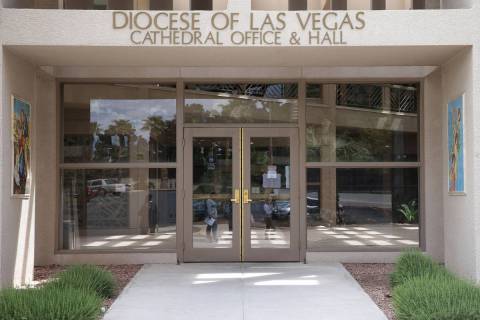 In a letter Monday to priests and pastors, Bishop George Leo Thomas advises priests to not issue COVID vaccination exemptions. 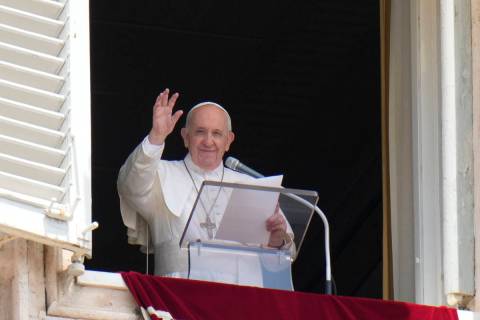 The Vatican said the pope had been diagnosed with “symptomatic diverticular stenosis of the colon,” a reference to a narrowing in the large intestine. 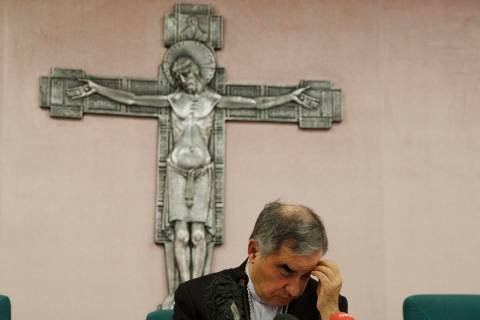 Cardinal among 10 indicted by Vatican in real estate deal

The 487-page indictment request was issued following a sprawling, two-year investigation into how the Secretariat of State managed its vast asset portfolio. 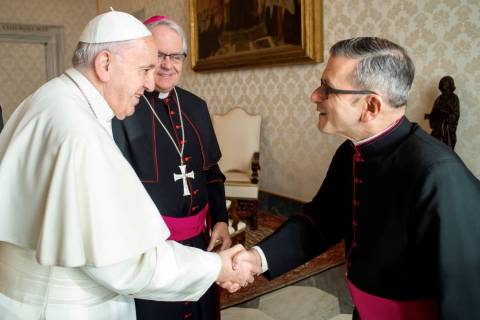 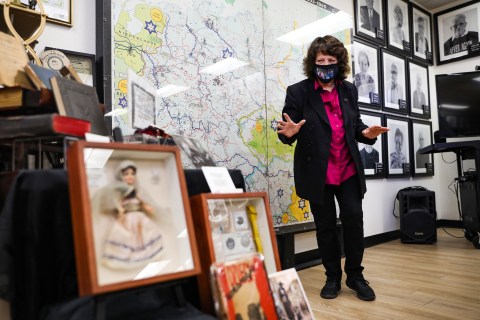 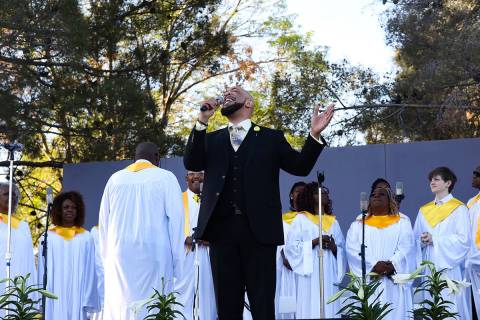 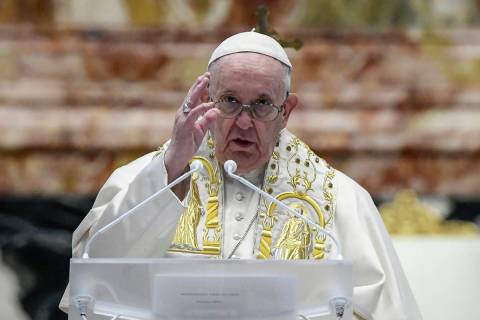