Some students aspire to entrepreneurship. Others dream of becoming shamanic healers, or Taoist and Buddhist priests.

HyeYoung Seok, 19, is reaching for it all.

Initially nudged by a friend, she took classes at the Lohan School of Shaolin almost every day for a year, then took a yearlong hiatus. Now she’s back. Seok studies everything from the “internal arts” — such as tai chi and chi kung — to spirituality and Buddhism.

Seok, who graduated from high school in 2013, says her studies’ rewards include “peace of mind, great exercise, and expansion of my mind and consciousness.”

The traditional school system never resonated with her, she says, because “I saw my peers getting ahead by cheating and lying.”

So, while studying entrepreneurship on her own, she’s using her Lohan studies to put herself in the right state of mind for success. Although her business isn’t fully fleshed out, she says it will involve nutrition drinks and encouraging people to get healthier.

His Monday night Desert Dharma class blends the 12-step approach with the Vipassana practice of becoming more “mindful” and aware of sensations, thoughts and breath. Pergament, who’s been in recovery for 25 years, is the author of “Chi Kung in Recovery,” his first book, released in December.

“It’s a clearinghouse for not all, but a few distinct but similar systems,” he says. “You can get a schedule of different practices being done all under the same roof, and you can find out which one resonates with you in your heart.”

Pergament’s path to priesthood began with a long period of spiritual awareness classes, studying with Lohan School of Shaolin director and founder, the Rev. Steven Baugh, an ordained vajrayana yogi and master instructor in internal and external Chinese martial arts.

Baugh, who served as a spiritual counselor in hospice, started the school in 1994. It’s associated with a kung fu tradition harking back more than 2,500 years. The tradition is steeped in stories of warrior monks and Lohans in China — some of them former soldiers, according to Baugh — protecting the emperor, the Shaolin Temple and the villages in unruly times. With Buddhism outlawed, Baugh says, they went underground. Some went “bad.”

For a time, the Lohan tradition stripped kung fu of its spirituality. Even more recently, the Chinese Cultural Revolution seemingly eradicated the old tradition, which is now making a comeback.

Baugh says his teachers have included Ark Wong and others who either have choreographed or popped up in the 1970s “Kung Fu” TV series, starring David Carradine as a warrior monk taking on the American West. But, beyond the bright lights of celebrity, Baugh emphasizes the reunion of martial arts with spirituality, a later chapter of Lohan history.

That’s not the only unification he stresses, whether it’s a teaching about unifying “heaven and earth” or bringing together Taoism and Buddhism.

He tells the story of Genghis Khan, as seen on the Discovery Channel.

“He would go out and pray every single morning on the hillside before he ever did anything,” Baugh says. “There was no separation. Martial arts and spirituality went hand in hand.”

Not that spirituality implies losing an edge. Baugh cites the time he took 14 students a few years ago to a tournament in Los Angeles. They walked away with 37 trophies.

Personal bodyguards practice at the school Wednesday nights, Baugh says, so they can subdue people without hurting them.

Over the years, Baugh says he has undergone the infamous piercings, tribulations and going without food and water for days at the Native American sun dance, for the sake of praying for others.

“A lot of people, they really got well, and things changed for them,” he says of those in his prayers.

Once having charted his course for the life of a Roman Catholic priest, Baugh says he was trained to do exorcisms when he was 17. He reputedly has done many over the years, complete with a little black bag reminiscent of the movie “The Exorcist.” But the “bullets” in his “gun” have been Buddhist, Native American and Taoist ritual.

Some people might consider warriorship and Buddhism at odds, says Pergament, but then there’s the Dalai Lama.

“Very peaceful, loving, nonharming man. Would never raise his hand to anybody,” Baugh says. “The Dalai Lama has bodyguards. If you think that if you try to harm the Dalai Lama they won’t protect him with force, then you’re delusional.”

“Not everyone is in Buddhism to become a Dalai Lama,” he says. “I tell people in my classes, you might not become enlightened. But you will wake up.”

4
Snow may be coming to Las Vegas; Henderson sees 2 days of rain 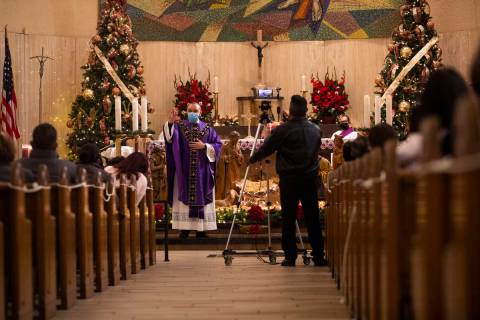 A ruling from a court last week overturned a state-mandated limit on religious gatherings. Now, allowable attendance at places of worship is capped at 25 percent of capacity. 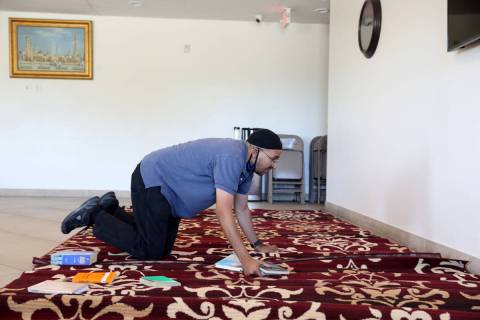 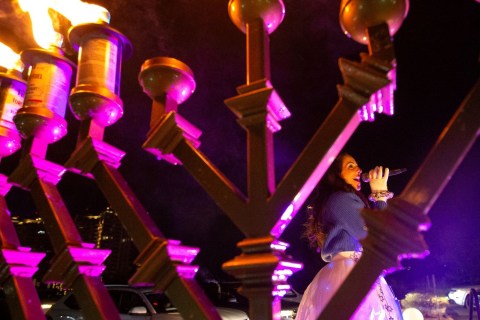 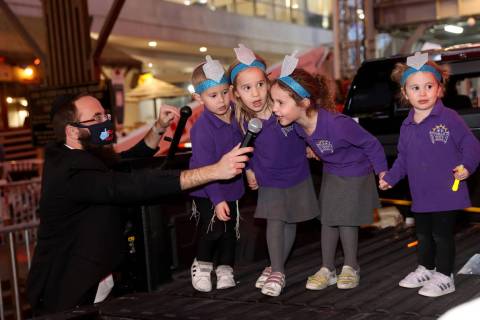 In downtown Las Vegas, Rabbi Shea Harlig of Chabad of Southern Nevada will light the first candle setting on a menorah on Fremont Street on Thursday evening to mark the beginning of the eight-day Jewish festival of Hanukkah. 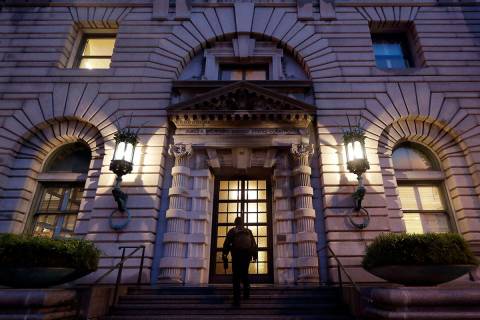 The 9th U.S. Circuit Court of Appeals is set to hear arguments Tuesday regarding COVID-19 restrictions on churches in Nevada. 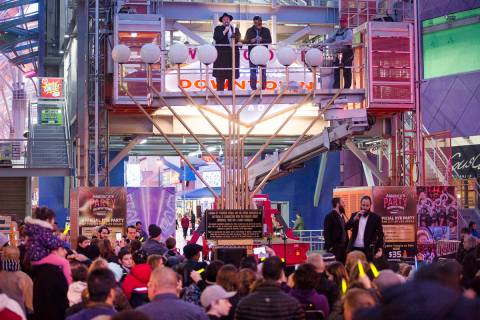 This year, Hanukkah will be celebrated from sundown Thursday to sundown Dec. 18. 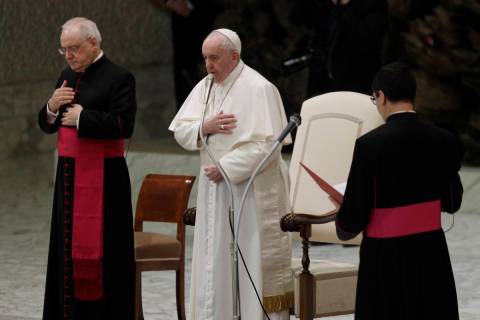 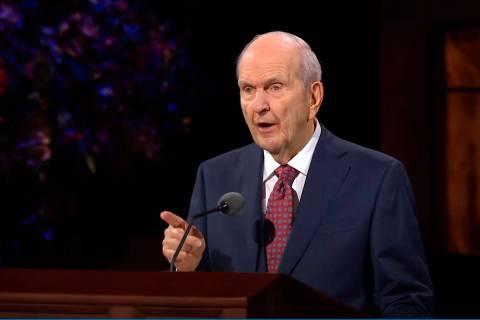 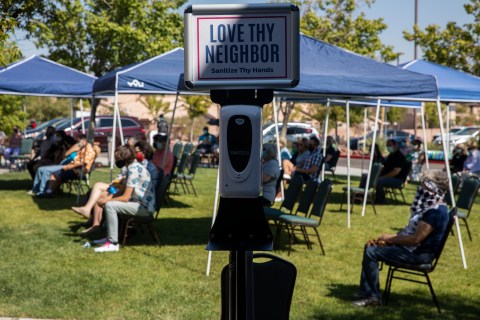