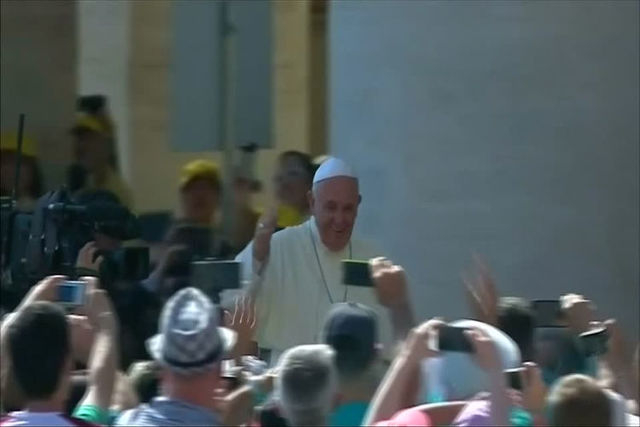 VATICAN CITY — Pope Francis approved on Wednesday an unprecedented Vatican tribunal to judge bishops accused of covering up or failing to prevent sexual abuse of minors, but one victims’ group branded the move as too little too late.

A statement said the tribunal would come under the auspices of the Congregation for the Doctrine of the Faith, the Vatican’s doctrinal arm, “to judge bishops with regard to crimes of the abuse of office when connected to the abuse of minors”.

Victims’ groups have for years been urging the Vatican to establish clear procedures to make bishops more accountable for abuse in their dioceses, even if they were not directly responsible for it.

Vatican spokesman Father Federico Lombardi told reporters the bishops could also be judged if they had failed to take measures to prevent sexual abuse of minors.

The complaints against the bishops would initially be investigated by one of three Vatican departments, depending on the jurisdiction under which the bishops fall, before being judged by the doctrinal tribunal.

The U.S.-based Survivors Network of those Abused by Priests (SNAP) said the pope should have gone much further.

“(The pope) could have sacked dozens of complicit bishops. He has, however, sacked no one,” SNAP said in a statement.

SNAP urged victims of abuse to “stay vigilant and withhold judgment until we see if and how this panel might act”.

However, Anne Barrett Doyle of BishopAccountability.org, an independent group that helps tackle the issue in the Catholic Church, cautiously welcomed the announcement.

“This development is potentially quite significant. For the first time there may be a clear road map for disciplining bishops who conceal or enable child sexual abuse,” she told Reuters in an email.

“But the path already promises to be bumpy. How can the Vatican discipline enablers when its own top ranks are occupied by them?”

“Disciplining such powerful colleagues will be politically harrowing. But for the pope to make good on ‘bishop accountability’ this new program must begin at the top. Diocesan bishops cannot be expected to comply with standards that Vatican officials have ignored with impunity,” she added.

The Vatican said the pope had approved proposals made to him by a commission advising him on how to root out the abuse.

Part of the task of the commission, which is made up of 17 clerics and lay people from around the world, is to help dioceses put in place “best practices” to prevent abuse and work with victims in a process of healing. Eight members are women.

The worldwide scandal, which first became prominent in Boston in 2002, has seen known abusers shunted to other parishes instead of being defrocked and handed over to authorities.