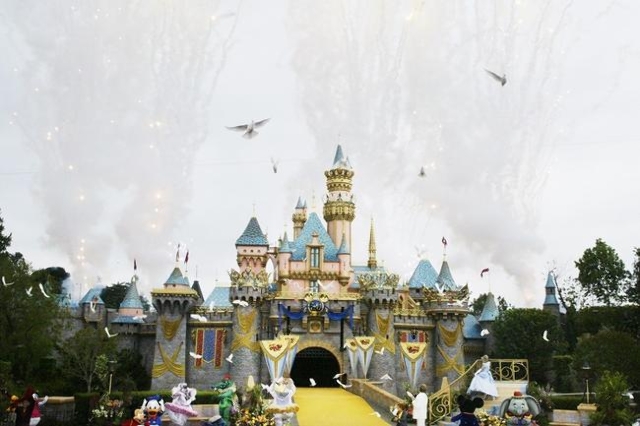 Fireworks fill the sky and doves are released during the finale at Disneyland's 50th anniversary celebration ceremony at the Disneyland theme park as "The Happiest Homecoming on Earth" begins in Anaheim, California in this May 5, 2005 file photo. Walt Disney Co unveiled new single-day ticket prices on February 27, 2016 for the company's U.S. theme parks, switching to a three-tiered system that charges visitors more on the year's busiest days and less during typically slower periods. REUTERS/Fred Prouser/Files 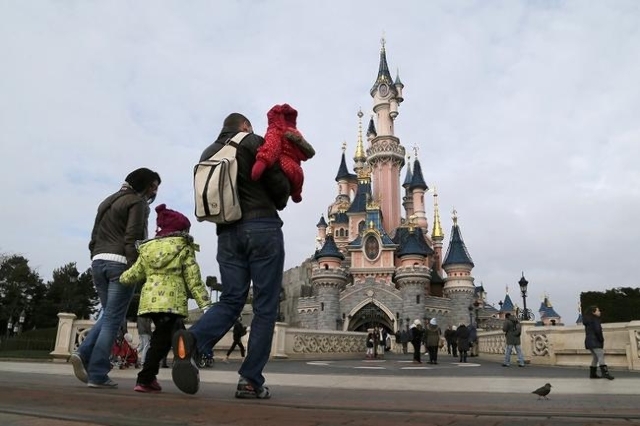 Starting Sunday, Disney’s Walt Disney World resort in Florida and Disneyland in California will charge different ticket prices for its parks depending on the time of year, the company announced in a blog post.

The calendar will be divided into Value, Regular and Peak periods. The new surge pricing plan will apply to one-day tickets.

A one-day park ticket at Orlando’s Magic Kingdom during a Value period will stay at current levels of $105 for those aged 10 and above.

But tickets during Regular season days (most of April, for example) will rise to $110. The price will then shoot up to $124 for Peak days. That includes holidays like the Fourth of July, Thanksgiving and Christmas.

At Disney World’s three other parks (Epcot, Hollywood Studios and Animal Kingdom) one-day tickets will be $97 for Value, $102 for Regular and $114 for Peak.

“The demand for Disney Parks continues to grow, particularly during peak periods,” the company said. “At the same time, we have an unwavering commitment to exceeding the expectations of all our guests.”

The price surge comes at a time where the company is planning major expansions based on popular brands like “Star Wars,” “Toy Story” and “Avatar.”