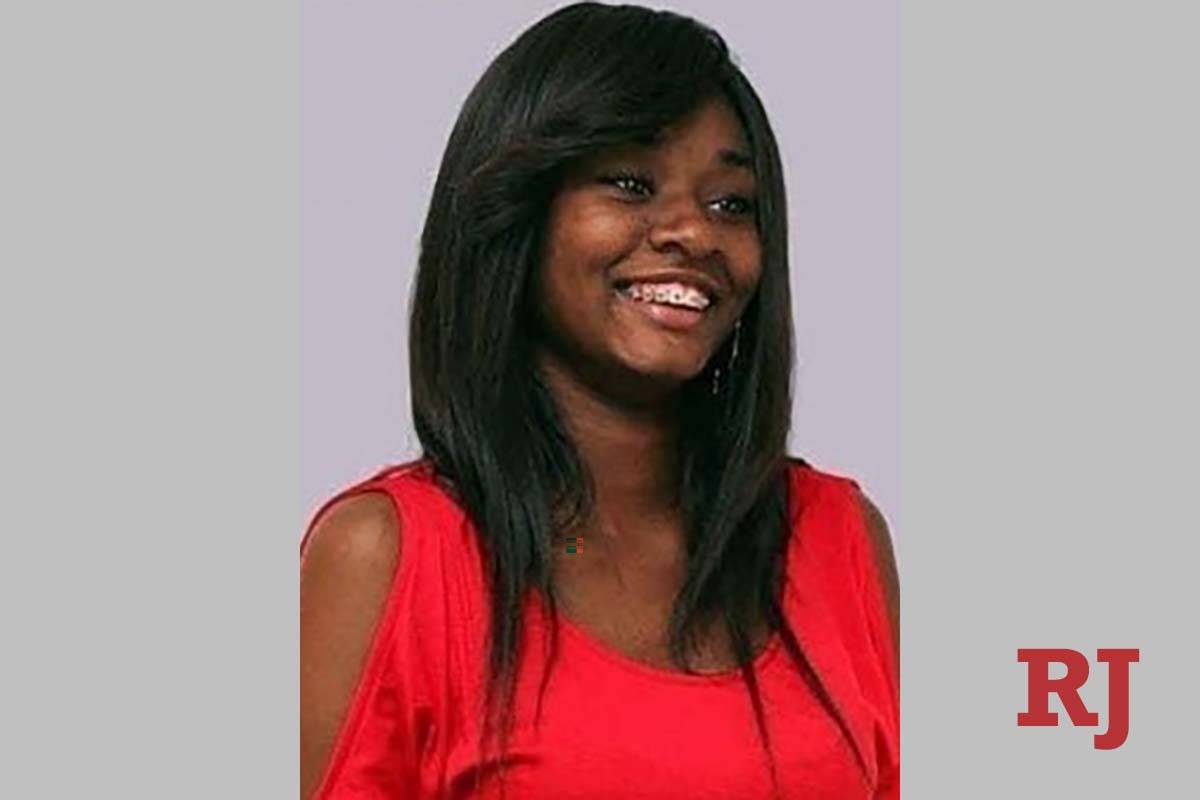 The same technology was used to solve a decades-old homicide cold case in Las Vegas this summer.

Arizona authorities have determined the young woman found dead was 18-year-old Kimberly Rena Jones, who was reported missing out of San Bernardino, California, in 2017, according to a Tuesday news release.

She was found in a ravine in the White Hills area off of U.S. Highway 93, about 40 miles southeast of Hoover Dam, authorities said. Her body was too decomposed to be identified.

Officials at the time shared a composite sketch of the teen on social media and compared her characteristics with missing person reports nationwide, but investigators failed to find a match. Mohave County detectives had not been aware of the Califonia missing person report for Jones, according to the Tuesday release.

In Feb. 2020, the case was assigned to the department’s special investigations unit, which handles cold cases. Detectives at that time decided to try using genetic genealogy technology to trace the teen’s DNA to her family tree.

The technique required a different DNA sample than originally collected, the sheriff’s office said. So investigators in October 2020 exhumed the young woman’s body to retrieve a sufficient sample. The sample was then sent to an outside lab for processing.

The results allowed officials to track down some of the girl’s relatives, who were able to identify her in July 2021.

Before she was identified, the Kingman community had raised money for a funeral service in January 2020 to honor the teen, sheriff’s office spokeswoman Anita Mortensen said Tuesday. Officials initially believed she was between the ages of 13 and 15.

“We would like extend our sincerest gratitude to the community that came together to pay for and attend her funeral services,” the department said in a statement Tuesday.

Residents in Kingman had been tracking the case since at least 2018 through a Facebook page called “Who was Arizona Mohave County Jane Doe 2016?” More than 2,500 follow the page, which referred to the previously unidentified teen in several posts as “Our girl.”

On Tuesday afternoon, a new post announced that the girl had been identified. Multiple people commented on the news.

“So glad she has her name back,” one woman wrote.

“Thankful her family has closure finally and she can have her name,” another wrote.

The teen’s cause of death had not been determined as of Tuesday. Detectives continue to investigate. As early as November 2016, detectives considered her death a possible homicide. 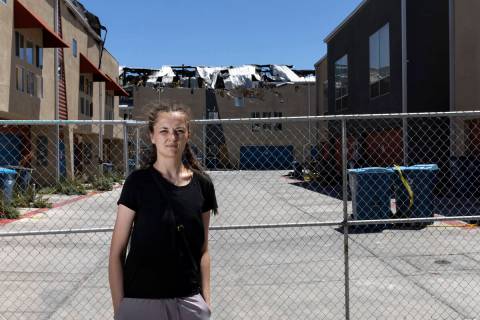 Multiple people displaced after the June 19 blaze have been burglarized, and said that ongoing issues with intruders and petty crime in their gated community have been exasperated. 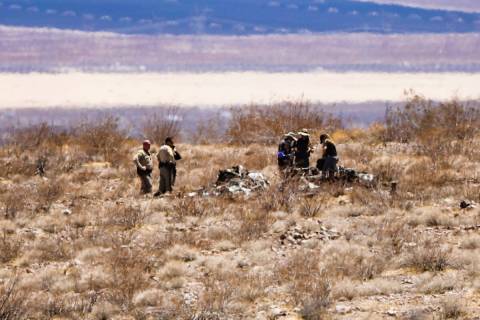 The crash occurred shortly before 9 a.m. Sunday near U.S. Highway 95 and Spring Canyon Road, south of Boulder City, according to the Boulder City Fire Department. 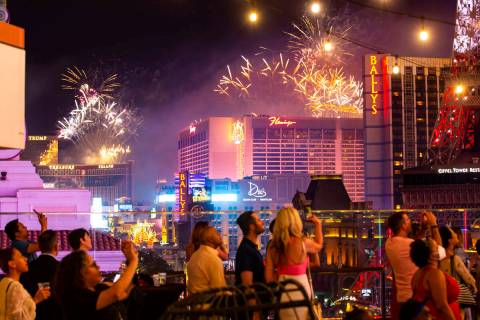 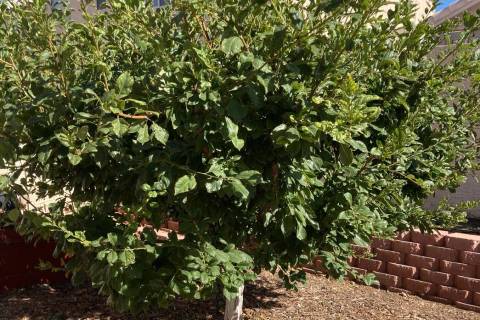