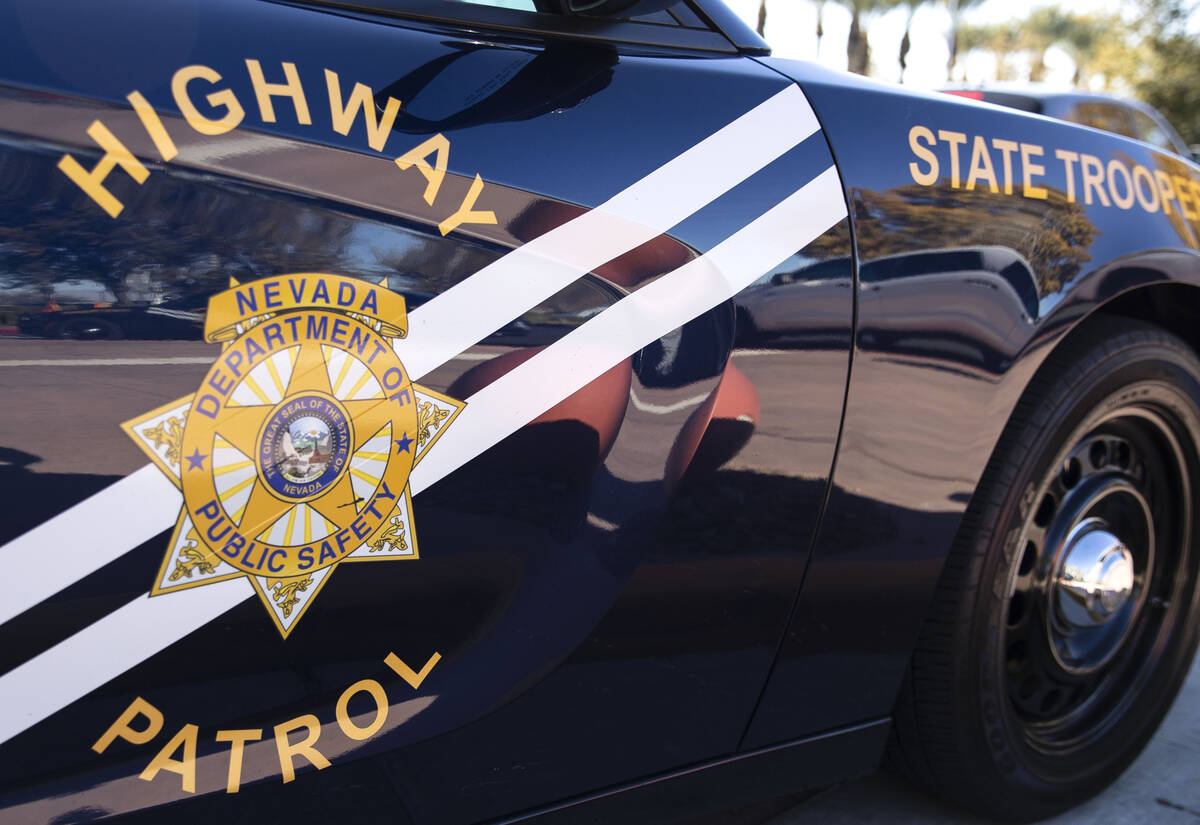 Two car passengers were killed in a suspected DUI crash that shut down northbound Interstate 15 in central Las Vegas for about six hours Saturday night, according to the Nevada Highway Patrol.

The victims were thrown from a Toyota Camry driven by Marik Macklin, 26, who was later booked on counts including DUI resulting in death and open container, jail logs show.

The five-vehicle crash occurred about 5:50 p.m. near Charleston Boulevard.

The patrol said two other people in Macklin’s car suffered serious but survivable injuries, but it was not clear if Macklin was one of them.

They were taken to University Medical Center, where the two others died, and where a motorist from another car was treated for minor injuries, the patrol said.

Macklin was speeding down an HOV lane — near the northbound U.S. Highway 95 flyover ramp — when he hit an impact attenuator, which is designed to cushion crashes, the patrol said.

It was not clear how the other four vehicles were involved in the crash.

Macklin, who also is facing one count of DUI causing substantial bodily harm, and cited for being a resident without a Nevada driver’s license and driving with expired tags, was due in court Sunday afternoon, Las Vegas Justice Court records show.

Additional details were not immediately available.