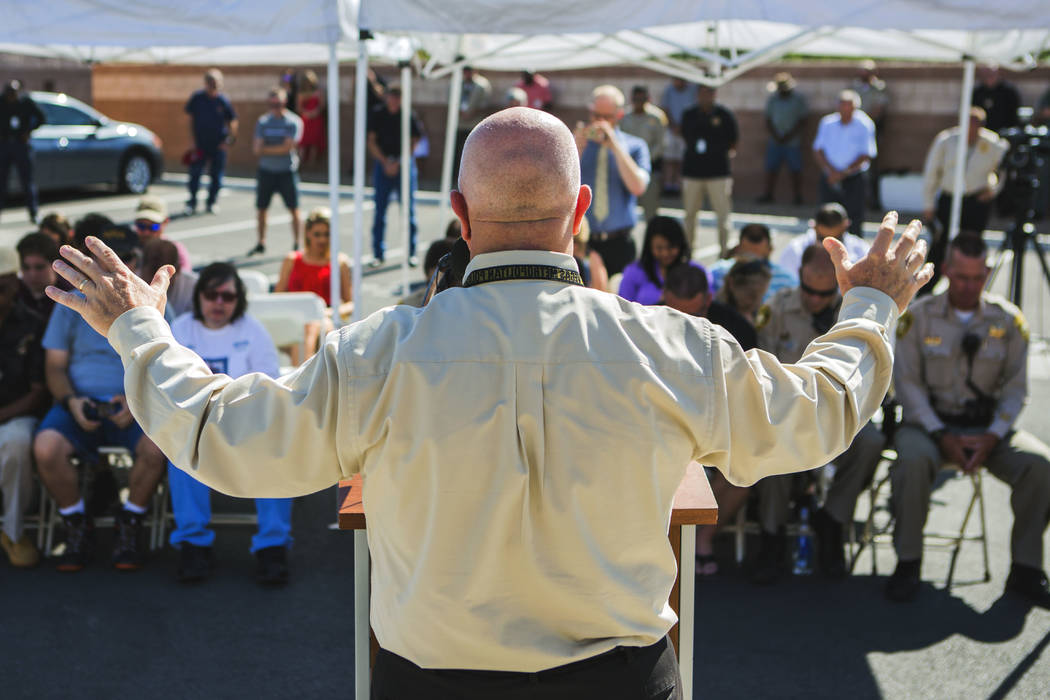 Children of Las Vegas police officers and corrections officers are set to receive scholarships during a ceremony Tuesday morning at the Metropolitan Police Department headquarters.

The fourth annual Alyn Beck and Igor Soldo Memorial Scholarships Presentation will award 10 students for academic achievement and service to others, according to a Metro release.

Beck and Soldo were gunned down while they ate lunch at an east valley pizza restaurant on June 8, 2014.